I must admit that I'm kinda biased when asked about the best dim sum place in the Metro as I would always have Golden Bay along Macapagal Avenue (read previous post here) as my benchmark with its delicious and widest selection I have seen in all of my Chinese food quests. But since we were in the Banawe area for some car repair and upgrades, CS suggested that we drop by King Chef Dimsum Kitchen just in time for their promo feast where dim sum can get as low as 50% off! 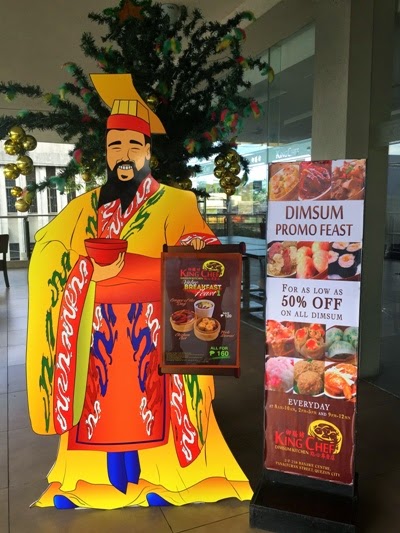 A piece of paper with all the available dim sum was handed over so we can choose what items we wish to order. Take note that not everything on the menu is discounted. We wanted to try as much as we can so we decided to just check the ones that are included in the promo. 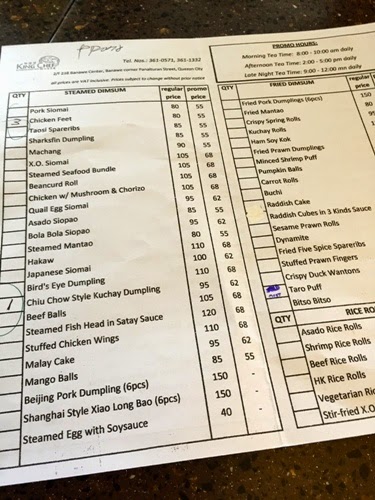 
Except for the slow service and some confusion with our orders, we liked everything that we ordered especially the Pumpkin Balls with its gooey texture and quirky presentation. This is one place worth visiting up North if you're craving for some dim sum at really cheap prices!

Because good food is always worth the effort. 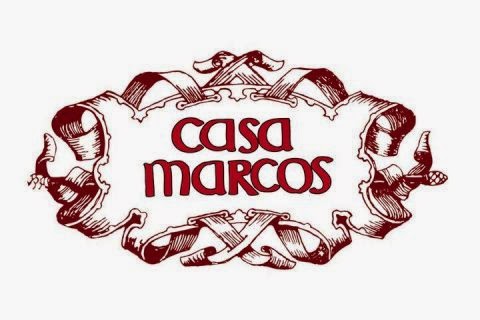 When it comes to trying out a newly opened restaurant or validating what a lot of people say is the best of this and that, I rarely have a hard time convincing CS for us to go and check it out. He is always open to suggestions and wouldn't take it against me if, well, we didn't liked the food or if the service sucks. Since he knows the North area better than I do, he was the one who suggested Casa Marcos for lunch before we drove for another hour to Antipolo. 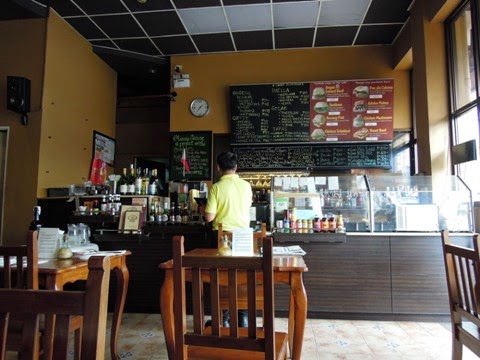 From what I've read, Casa Marcos has been in operation since the 1940's until early 2000. But because of the popular Bread Bag Pandesal Bar owned by the family, patrons began convincing them to bring back one of the best Spanish restaurants to grace Manila.

Lunch started off with a basket of freshly-baked and soft pandesal with butter on the side.

The greens were fresh and crunchy but a little overpriced for its size. I liked that the bacon was neither too salty nor too oily, I had to restrain myself from ordering extra to munch on. 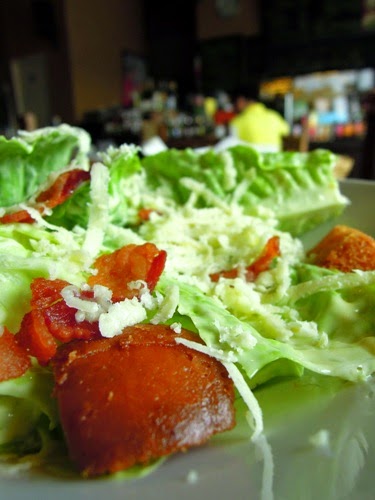 CS decided to be a bit daring and went for Adobong Baboy Damo while I sticked to a long-time favorite of mine -- Kalderetang Baka. The adobo was quite a disappointment as the meat was hard to chew and the taste was nowhere near the adobo we are familiar with.

Contrastingly, my kaldereta was very delicious with its tender meat and rich sauce that made me ask for more pandesal to wipe off the bowl after finishing a cupful of rice. I really wont mind going back to Casa Marcos just for this!