According to National Geographic, these are the the top choices if you're looking for out of the ordinary trips this year.
Ulaanbaatar, Mongolia 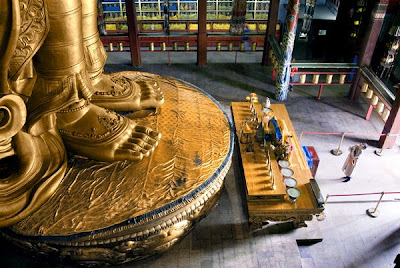 Nearly half of Mongolia’s three million residents are nomads, and most of the rest live in Ulaanbaatar—the country's capital and largest city. The cultural, economic, and transportation hub on the Tuul River is the starting point for two-humped Bactrian camel treks and other exotic Gobi desert expeditions, but its ten museums, close proximity to national parks, and collection of imperial palaces and Buddhist monasteries qualify Ulaanbaatar as a destination rather than way station.
Plitvikes Lake, Croatia 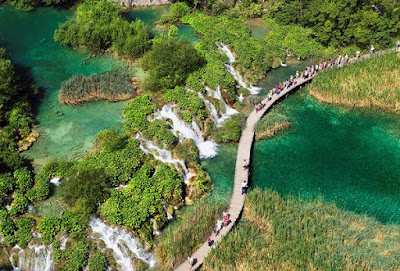 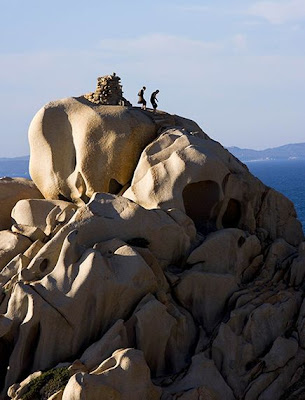 Glitterati flock by the yachtful to Sardinia's serpentine northern Gallura coast, where exclusive Porto Cervo and Costa Smeralda are two favorite summer playgrounds. While a winding coastal drive—perfect for a red Ferrari roadster—offers dramatic Mediterranean views and a powerful adrenaline rush, the real rock stars of Italy's second-largest island are the actual rocks, or more precisely, the prehistoric stone dwellings found in the mountainous interior.
Tasmania 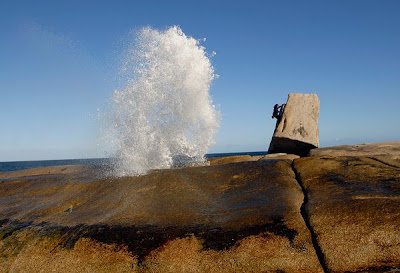 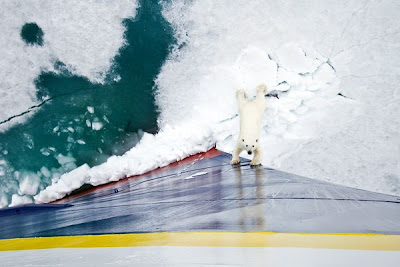 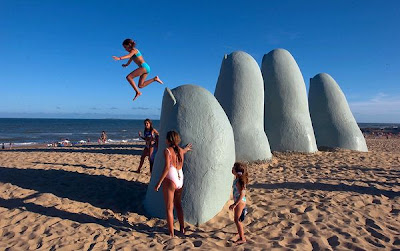 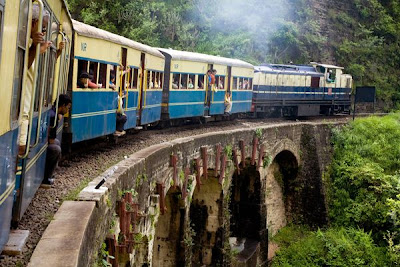 Visiting Shimla is equal parts journey and destination. For optimal snow-clad Himalayan views, chug back in time on the narrow-gauge Kalka Shimla Railway (above), one of three Indian lines on the World Heritage List. It passes through 102 tunnels, across 864 bridges, and up 4,659 feet (1,420 meters) to the Shimla Hill station in northern Himachal Pradesh. Colonialists built the engineering marvel in the late 19th century to service the Shimla Highlands, an escape for the British from the summer heat.
Messinia Region, Greece 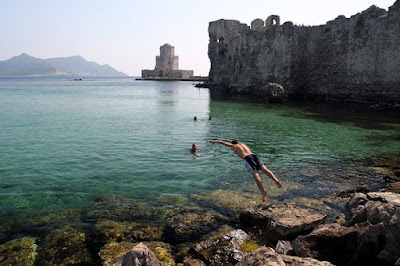 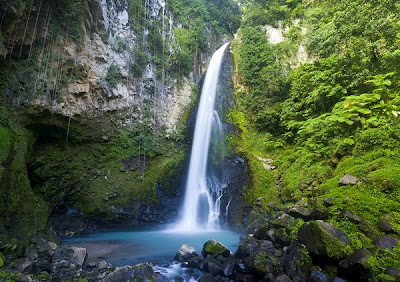 A lack of white sandy beaches and an overabundance of rainfall keep this mountainous island of tropical rain forests off typical Caribbean vacation itineraries—a plus for adventure seekers.
Namibia 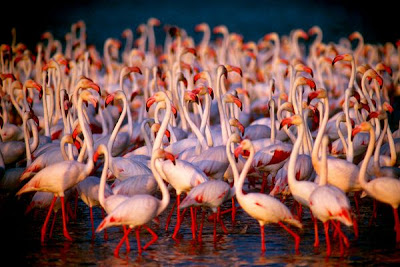 Southern Africa’s youngest nation is well known for its vast windswept deserts—the inland Kalahari and the coastal Namib—so it’s no wonder that the country’s first conservation area (established in 1907) is named for the “place of dry water.”
Laos 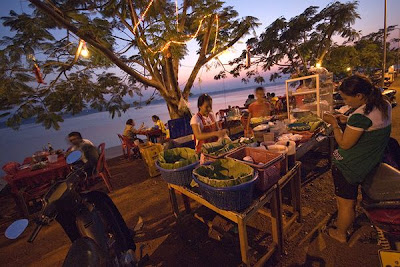 Laos is the only landlocked Southeast Asian country, yet water—more than 50 inches (130 centimeters) of rain falls annually in the northern provinces and the Mekong River flows through nearly 1,140 miles (1,835 kilometers) of Lao territory—shapes the borders, crops, culture, and daily life in this emerging ecotourism destination.
Kodiak Island, Alaska 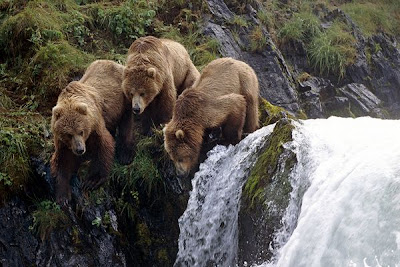 Alaska’s Emerald Island is the nation’s second largest after Hawaii, but its landscape—a Last Frontier in microcosm—and accessible location (about an hour from Anchorage by air) make it a manageable destination for wading boot-first into the state’s natural and cultural wonders.
Scottish Highlands 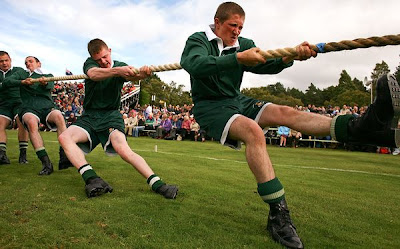 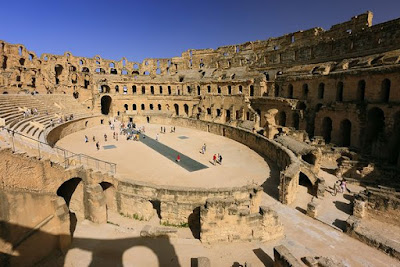 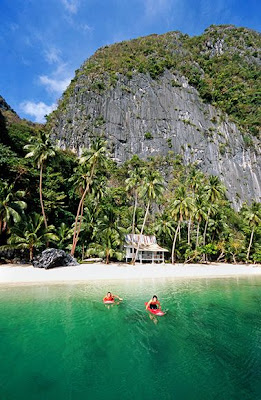 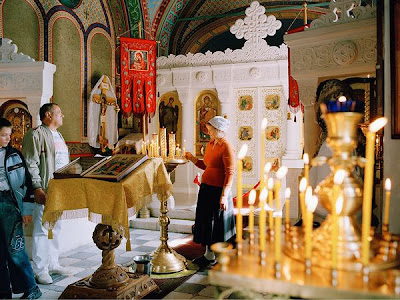 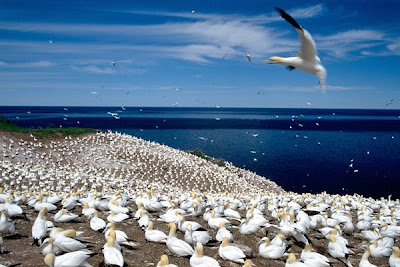 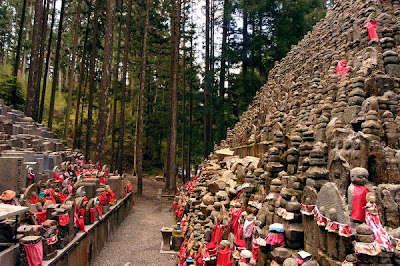 Mountain-ringed Shikoku—the smallest and least visited of Japan’s four main islands—is best known for its "walk of life," the 88-Buddhist-temple pilgrimage retracing the footsteps of the eighth-century monk and scholar Kōbō Daishi. Completing the 745-mile-plus (1,200-kilometer-plus) island-wide circuit on foot is an intense physical and spiritual workout that can take a month or more.
Papua New Guinea 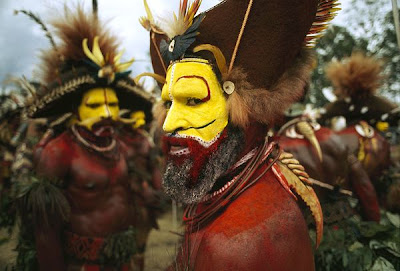 Papua New Guinea's rugged mountain terrain and remote island location (east of Indonesia and north of Australia) have created a protective cultural and ecological buffer of sorts against the outside world. More than 800 languages, 1,000 distinct cultures, and an unparalleled range of biodiversity are represented in this tropical archipelago where seashells were currency until 1933.
Kurdistan, Iraq 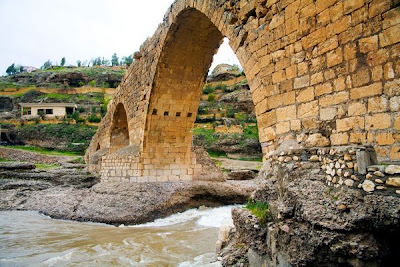 Considered an oasis of peace and stability in a historically volatile region, the semi-autonomous Kurdistan region in northeastern Iraq is drawing a growing stream of curious Western visitors to its ancient cities, snow capped mountains, and bustling bazaars. The 2010 expansion of Erbil International Airport—located in the provincial capital and main commercial center—has improved access to the region and helped fuel tourist infrastructure development. Recent advances include construction of several new luxury and business hotels and additional escorted small group tours focused on Kurdish ethnic heritage and historic sites.
So what are your travel plans this year?
Posted by Dek at 12:24 PM

Email ThisBlogThis!Share to TwitterShare to FacebookShare to Pinterest
Labels: best of 2011, national geographic