Located off the coast of Rio de Janeiro in Brazil, Isle Esme was the setting for the much-awaited honeymoon of Edward and Bella Cullen. According to the story, the island was a gift of Dr. Carlisle Cullen to his wife Esme, hence the name. It is said to have crystal clear waters with very fine sand, vast jungles (for the Cullen's of course) and different varieties of tropical fishes and dolphins. 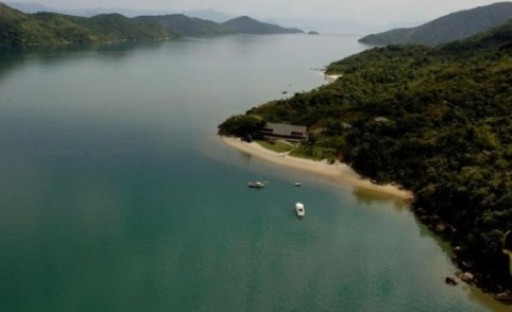 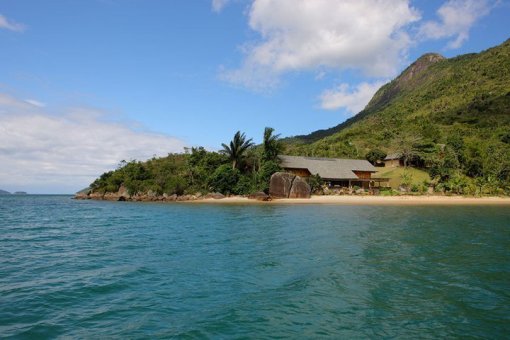 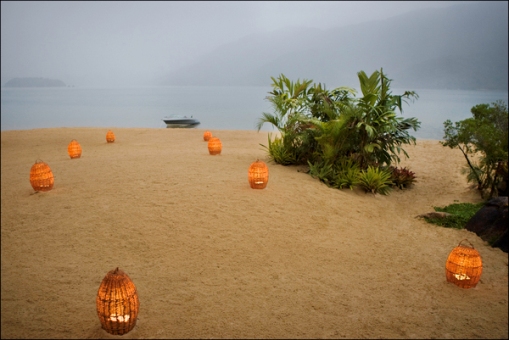 Some fifteen steps away from the beach is a beautiful house which has large glass windows (similar to the Cullen's home back in Forks) and very light interiors. It  has two bedrooms (a master's bedroom which is all white and a smaller one which is the blue room), one large bathroom and a kitchen. 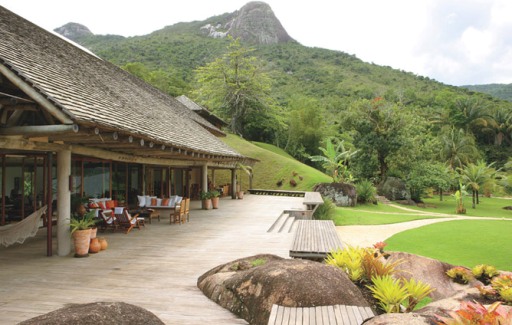 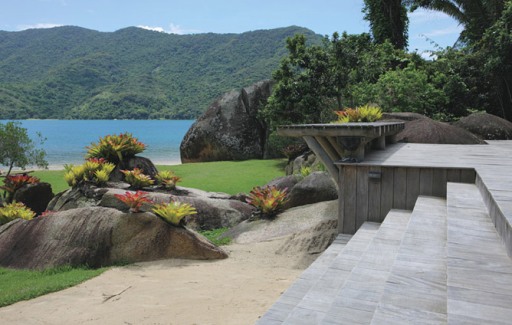 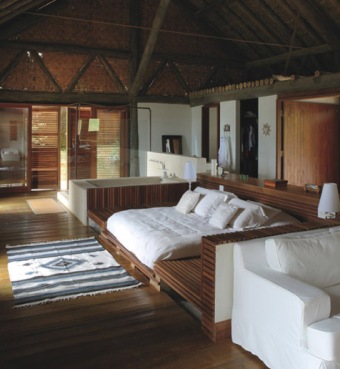 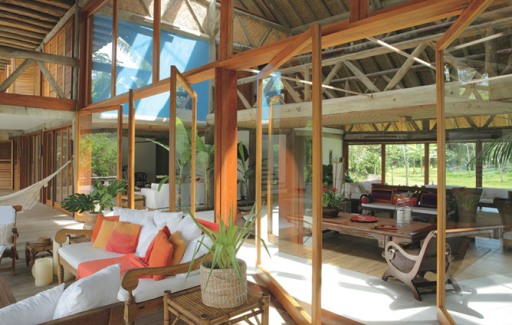 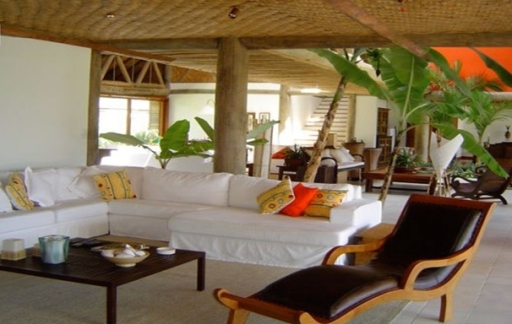 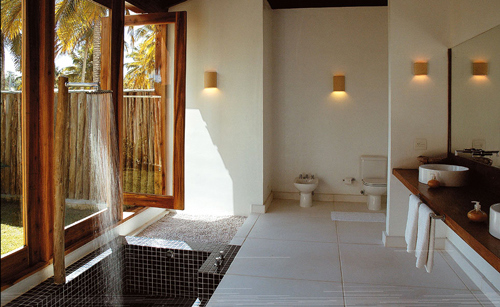 Some scenes during the shooting. 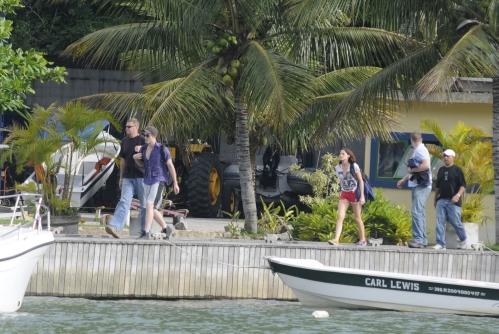 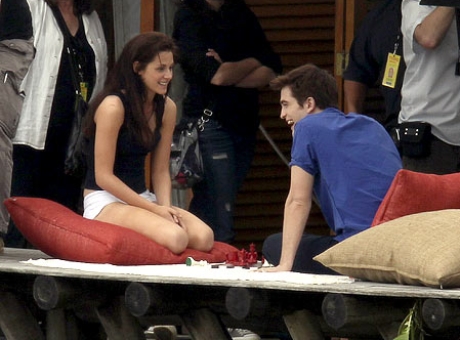 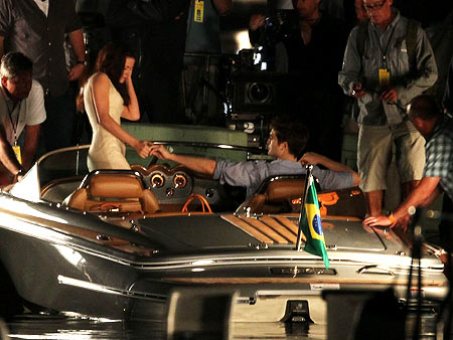 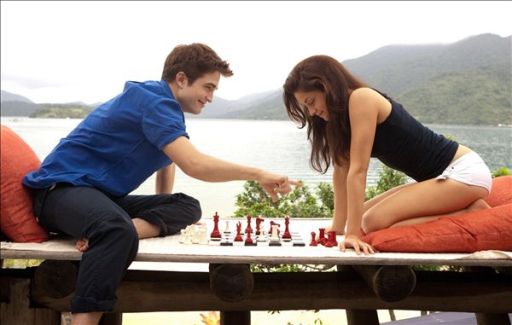