My mind was already wandering in paradise even before our flight took off from Manila. Less than 2 hours later, I felt a nudge to signal that we are already landed and I am now some 200kms away from origin where I am as close to Taiwan as I am with Luzon. As soon as I got off the plane, I knew that this is going to be a totally different experience from my previous domestic travels. 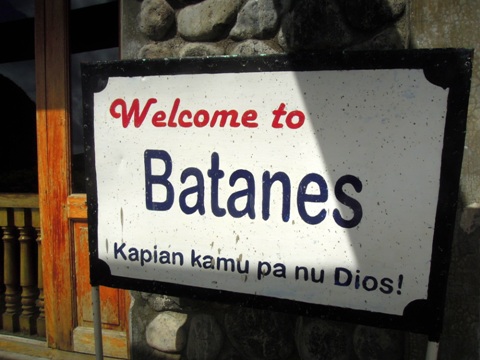 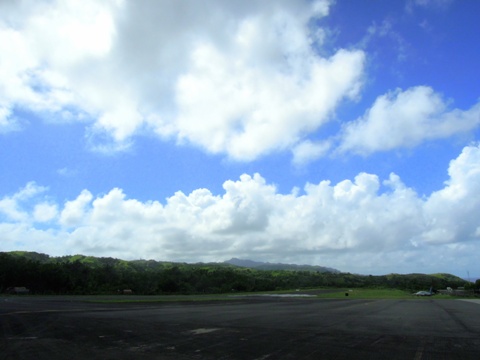 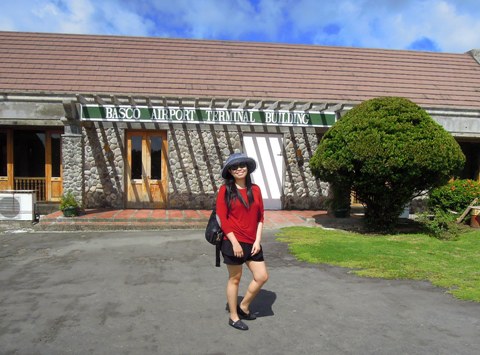 Ms. Delia of Shanedel's Inn greeted us at the arrival area of Basco Airport and ushered us to the van that's been our ride around town for the duration of our stay. Our room had basic amenities but offered an amazing view of the Pacific Ocean. Just make sure that you leave the curtains down especially if you're changing clothes to avoid surprise audiences outside the windows. 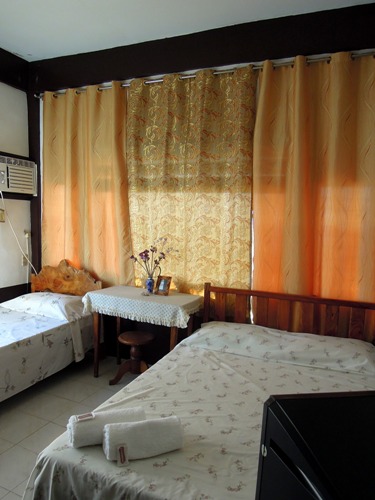 
First stop was the Racuh a Payaman or more commonly known as Marlboro Country, one of the more recognizable tourist spot and a popular photo op site in Batan. The view of the grass-covered hills and the waves crashing to the shore felt like a postcard scene coming into life. 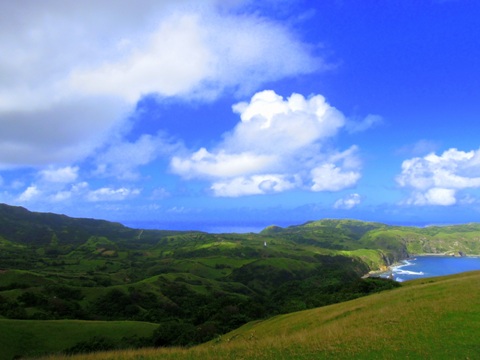 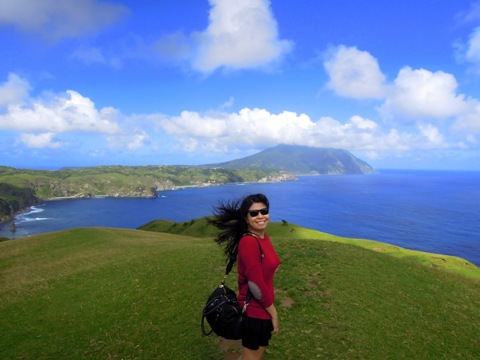 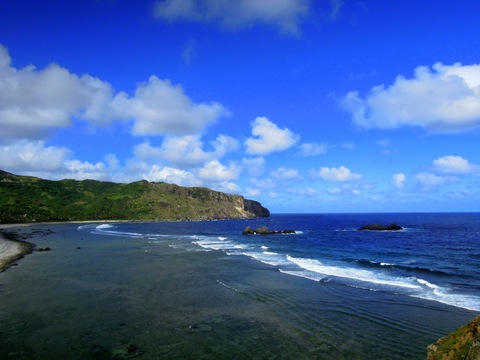 
The shop that is famous for showcasing Ivatan's honesty and virtue, Honesty Coffee Shop is a noted destination in town for its uniqueness. Just don't expect to see a cafe since the shop is more of a convenience store with instant coffee, Batanes tea, soft drinks, biscuits, kamote chips, souvenir shirts and keychains, cup noodles, fresh coconut and even beer on display. 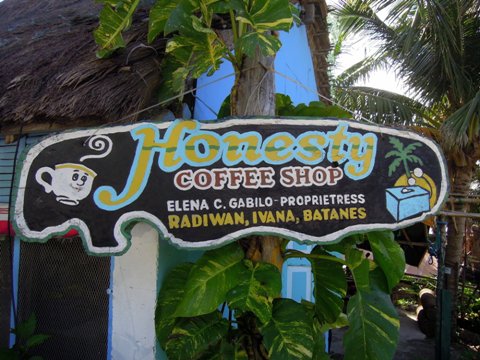 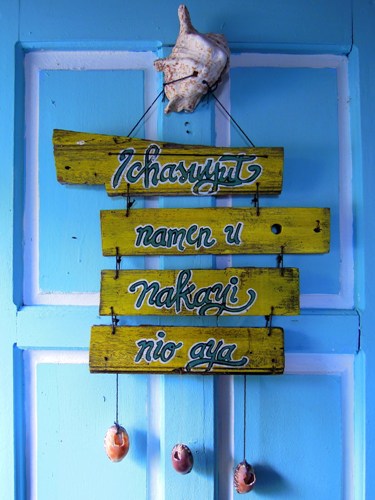 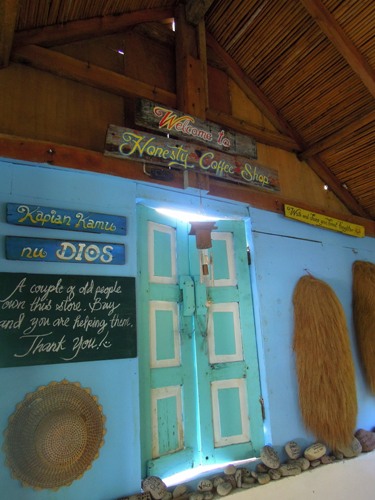 The prices are indicated in the board as the store is self-service -- you get what you need, write it in the logbook and drop your payment in the box provided. Always remember to bring small bills and coins so you'll pay the exact amount and you won't have to knock next door to ask for a change. 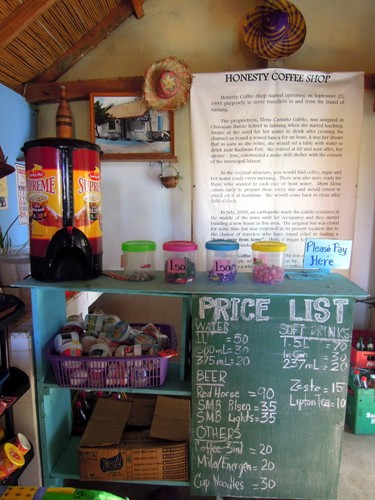 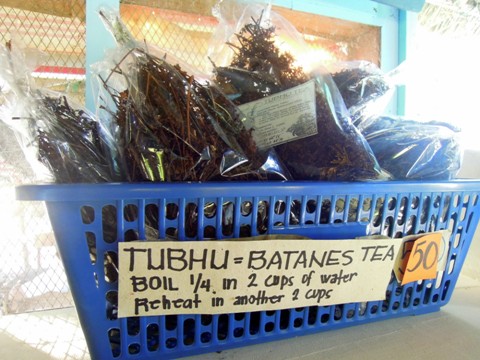 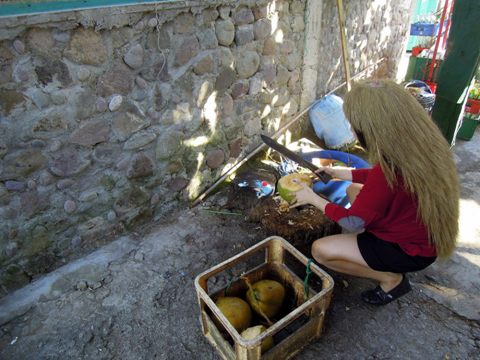 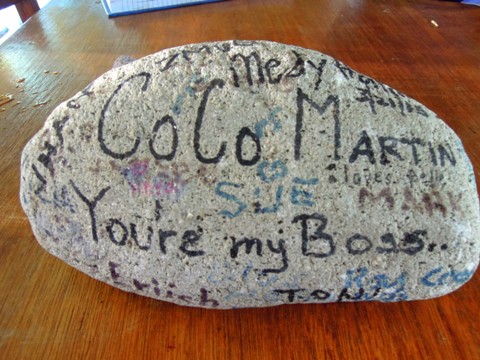 
Also known as Mahatao Church, this Roman Catholic Church was made a National Cultural Treasure by the National Museum of the Philippines in July 2001 to preserve its beauty and architecture. 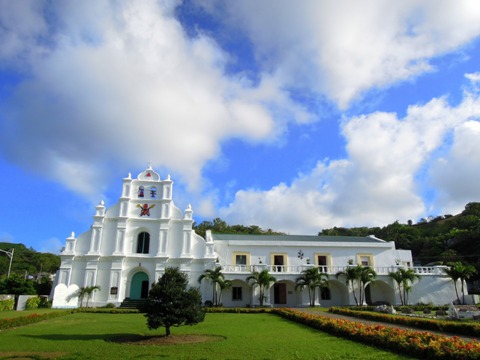 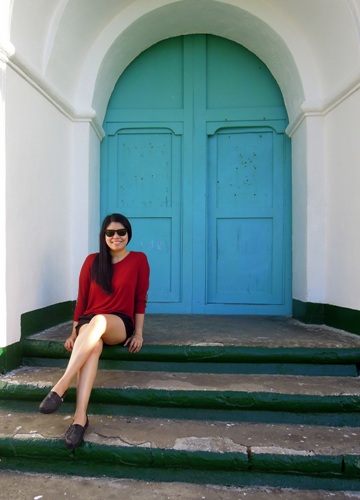 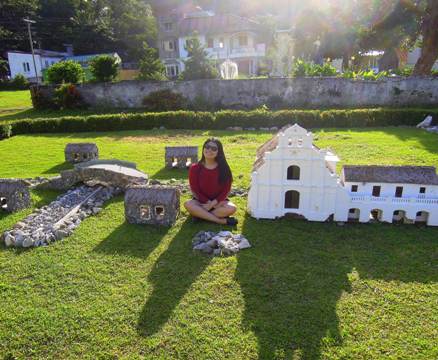 
One of the three lighthouses in Batanes, the Basco Lighthouse stands 6-story tall with a viewing deck on the 5th floor. The viewing deck offers an unobstructed sight of entire Batan, Batanes' main island where Basco is located. From the top, you can also see Sabtang Island to your South and Itbayat Island up North to complete all three islands that comprise the Batanes province.

Best time to go is during the late afternoon when you can catch the sun set by the sea. Believe me, it was such a romantic and wonderful sight! 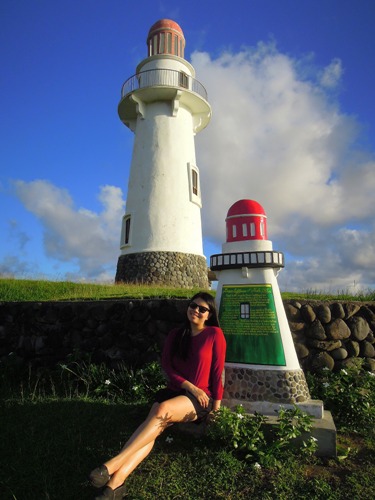 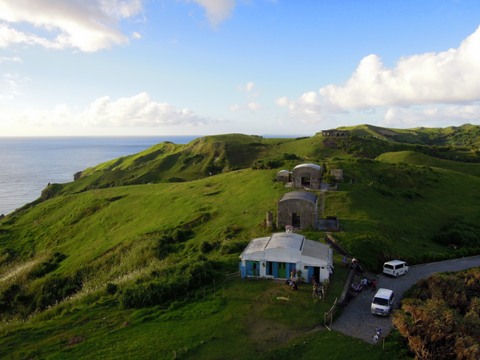 
A beautiful chapel that charmingly sits atop of a hill, Tukon Chapel's design was inspired by Ivatan stone houses. The construction of the chapel was completed in May 2008 and was initiated by the Abad family to give the nearby community a nearer place to pray and hear mass. 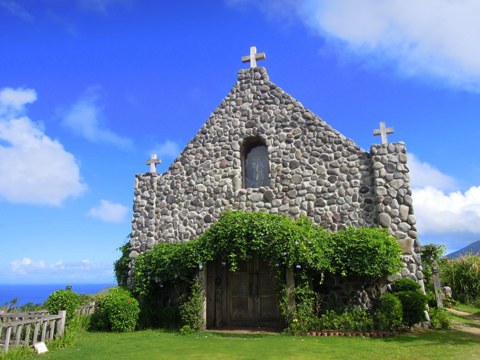 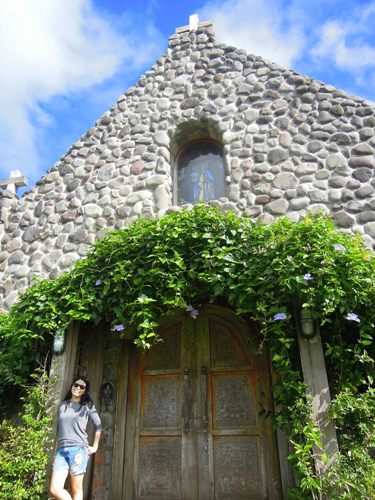 I always thought that a trip to Batanes is a far-fetched travel goal (way down my bucket list) as airfares can go skyrocket high, more expensive than a trip to Hongkong at times. But as cliche as it sounds, dreams do come true if you believe it will happen!
Posted by Dek at 5:52 PM