I consider myself a Harry Potter fanatic. When I traveled to Osaka back in 2014, I missed the opening of The Wizarding World of Harry Potter in Universal Studios by a month. I wanted to move my trip so bad but I was traveling with my friends then and we already booked our tickets and accommodation so it would be a waste to rebook our trip. Fast forward to 2017, I excitedly woke up on the 24th of April because it was our schedule to visit Universal Studios Hollywood! Depending on your date of visit, ticket prices can go as low as $105 for general admission and up to $349 for the VIP experience per person. We scheduled our trip to Universal Studios on a Monday and booked a front of line ticket for $199 each that included priority access to each ride and show.

Opened in April 7, 2016, The Wizarding World of Harry Potter in Hollywood will take you to a fully immersive and interactive locations recreated from J.K. Rowling's Harry Potter series. From exploring the mysteries of Hogwarts, strolling and seeing familiar faces and shops at the village of Hogsmeade with butterbeer on hand, riding the fight-simulating Harry Potter and the Forbidden Journey and experiencing wand selection at Ollivanders Shop, I was on the verge of having to wipe tears of joy seeing my dream unfold right before my eyes. Was the more expensive front of line ticket worth it? Most definitely! Especially if you're traveling on a weekend, I suggest getting the same and heading to the Wizarding World as soon as you arrive at Universal Studios because VIP and front of line tickets have an hour early park admission than the general public. 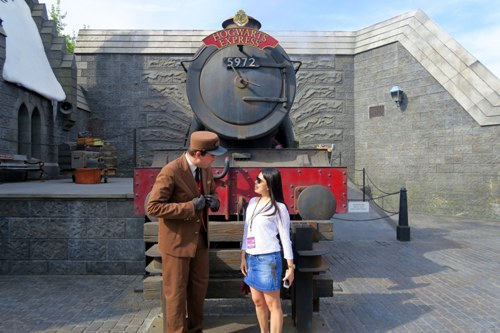 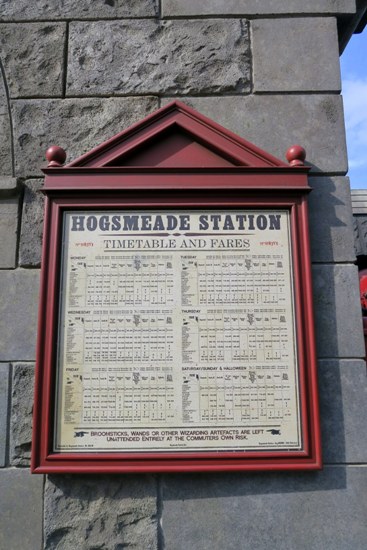 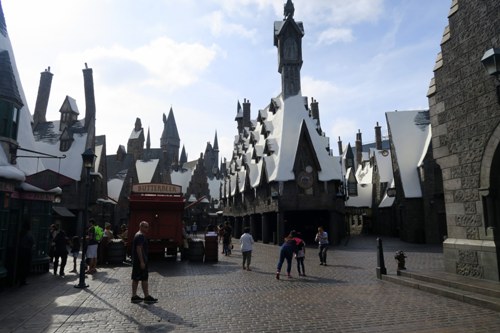 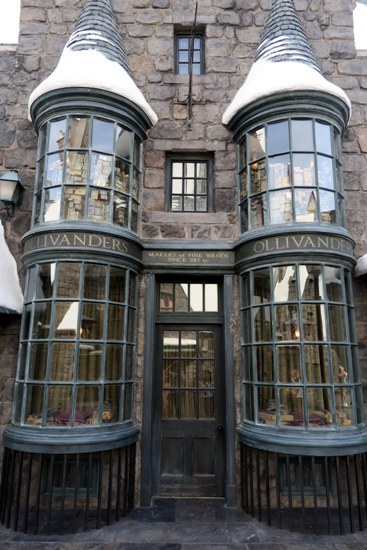 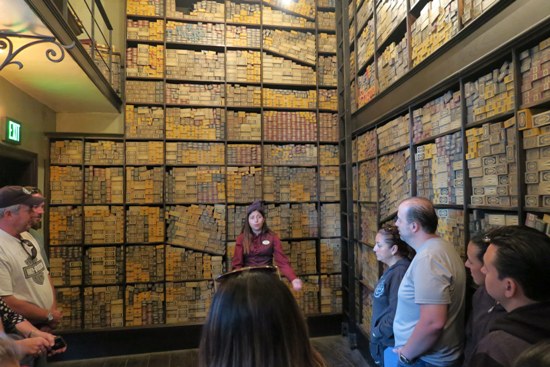 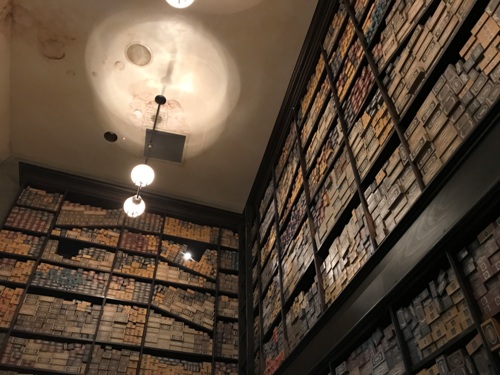 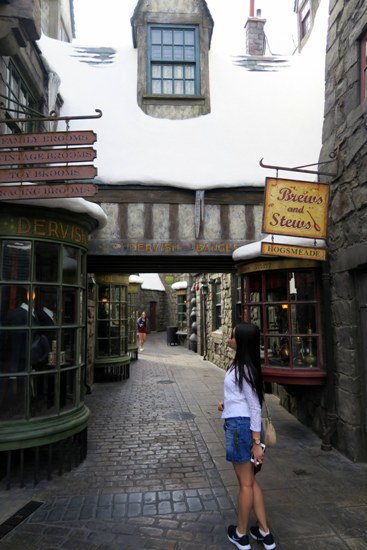 Another attraction unique at Universal Studios Hollywood is the Backlot Tour. Built with creative consultation from THE Steven Spielberg himself, guests are able to visit 13 city blocks on four acres of historic studio lot aboard trams with comedian Jimmy Fallon on HD monitors as the tour narrator. The studio tour that runs for 60 minutes goes into working movie studios (Bates Motel), various film sets (Jaws and World War Z) and staged demonstrations (Earthquake: The Big One, King Kong 3D and Fast & Furious Supercharged) for guests viewing pleasure. 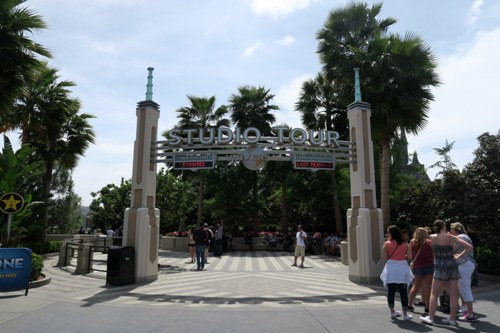 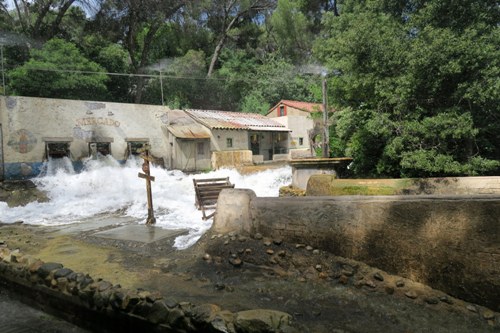 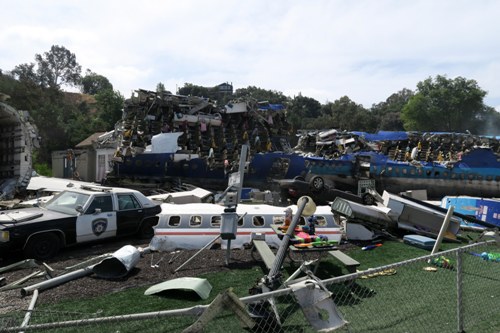 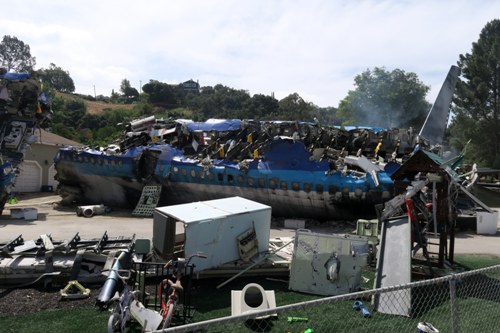 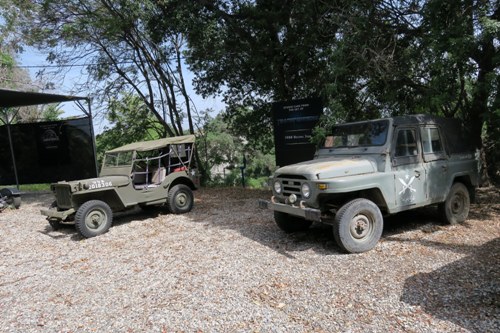 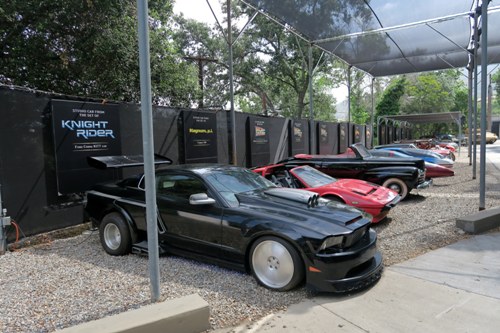 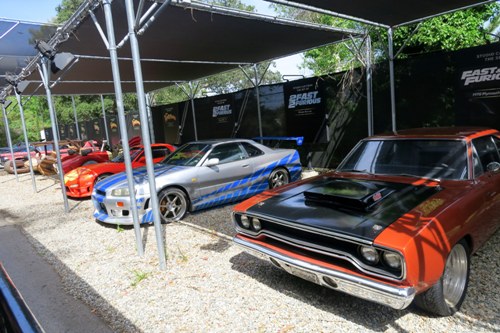 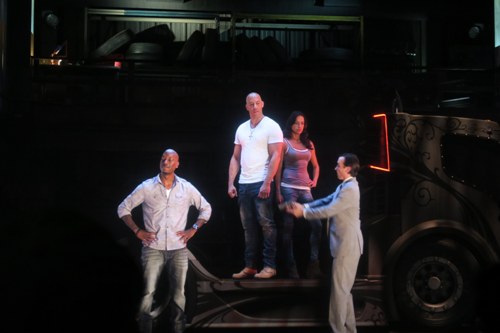 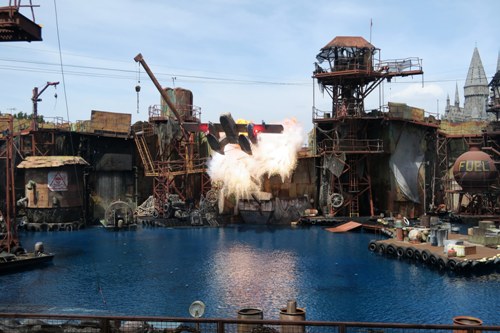 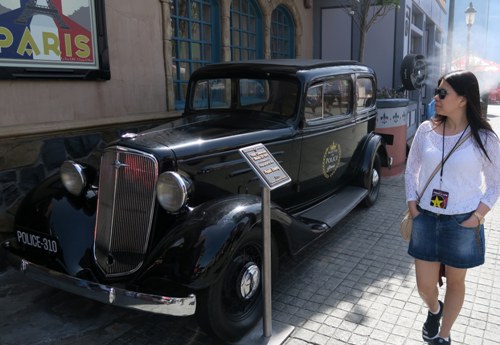 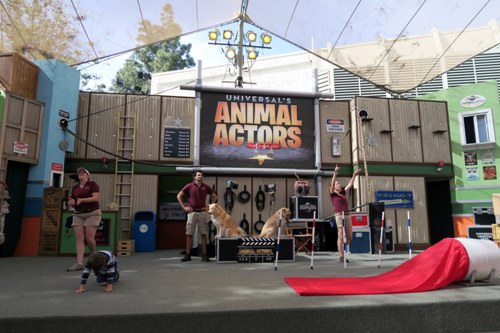 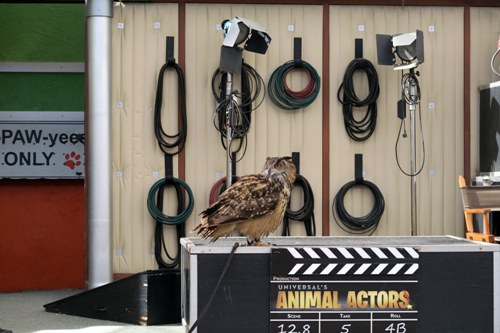 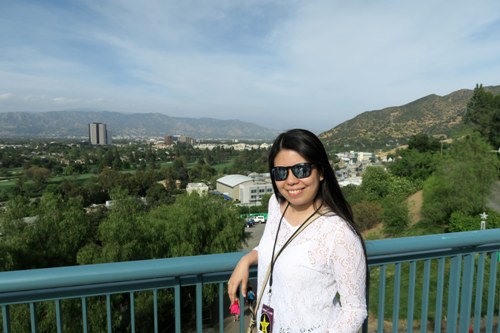 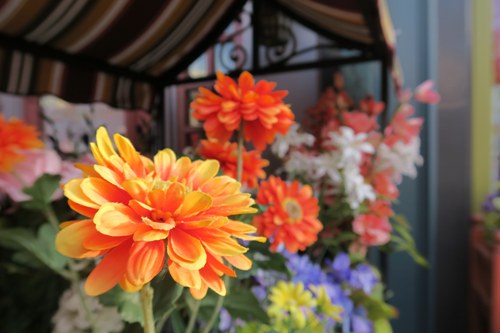 If you ever get hungry, several dining options are available and scattered all over the park for your choosing. For lunch, we headed to Jurassic Cafe and got myself their world famous turkey legs! 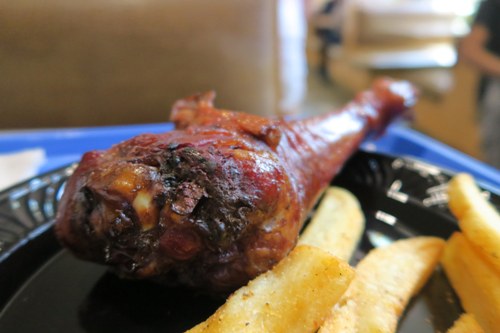 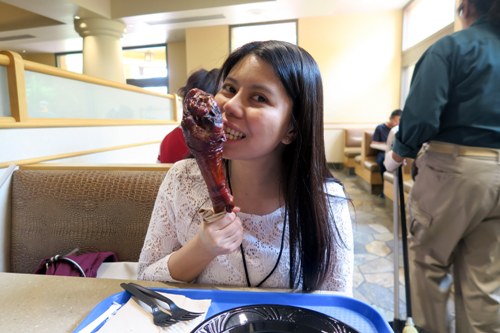 Universal Studios Hollywood is open daily from 9am to 10pm (early park admission for VIP and front of line is 8am) while City Walk shops operate starting from 11am to 11pm. Ticket prices are:

Tip: Buy your tickets online from the Universal Studios website for discounted rates. Click here.
Posted by Dek at 9:02 AM