Confession: I haven't been to any Disney Resort until recently. Unlike my sister who's crazy about Mickey Mouse, I am simply not a huge fan. During my first few trips to Hongkong, I would always persuade CS about going to Disneyland but he simply won't budge; he'd tell me wait until we go to the US. When we went to California last year, I decided I wanted to go to Universal Studios more because of the Wizarding World of Harry Potter so again, no Disneyland.

Last April, my friends and I went to Tokyo to experience sakura. They've been to Disneyland numerous times but never to Disney Sea so we thought it was the perfect time for all of us to visit the only Disney theme park of its kind in the world. I highly suggest getting your tickets thru Klook for discounted rates and to avoid the lines. Click here to get a promo code. 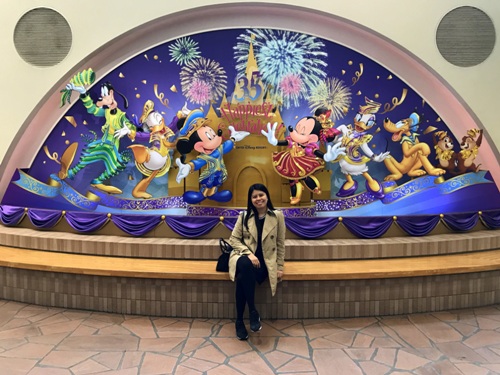 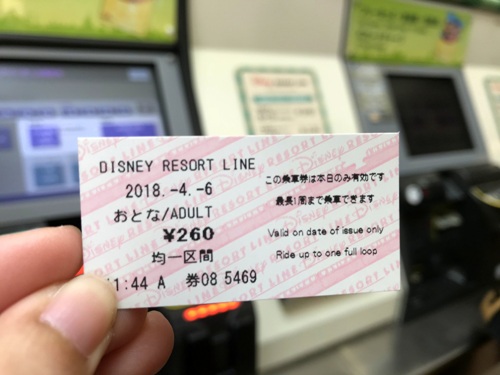 Another confession: After spending 6 hours in Disney Sea, we only got to watch Mermaid Lagoon and ride 20,000 Leagues Under the Sea due to insanely long lines and absence of a game plan. Unlike Universal Studios that offer front-of-the-line tickets (at least 50% more expensive) for people who prefer skipping the lines, all Disney Sea ticket holders have equal opportunity to get fast pass tickets so you have to be smart when and where to get it. So if I'm having a do-over, here are the strategies I would do to get the most out of my time in Disney Sea:

But if after all the planning and you still fail to take the rides you wanted to try, just enjoy your time in Disney Sea. Wander to appreciate the fantastic details incorporated into the lands and take as many photos as you can because the place is just amazing! 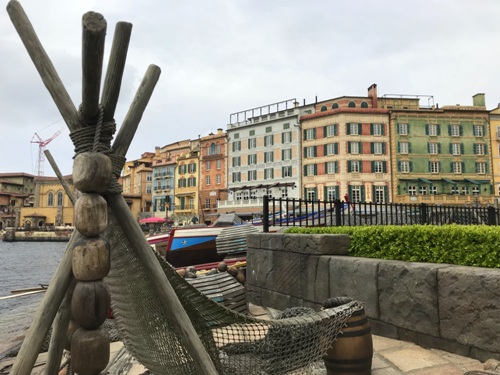 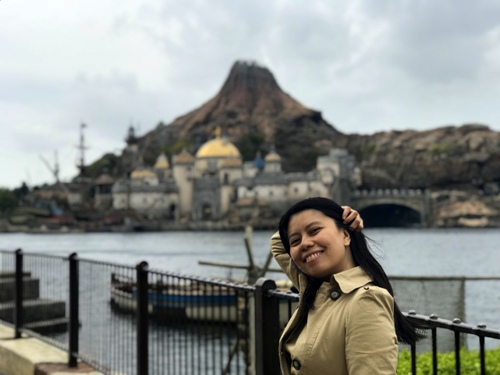 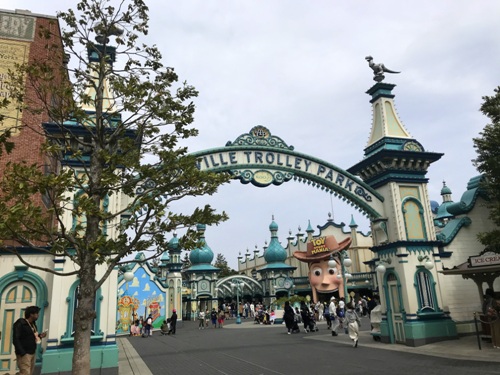 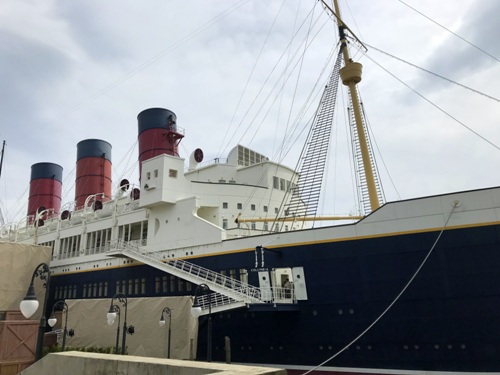 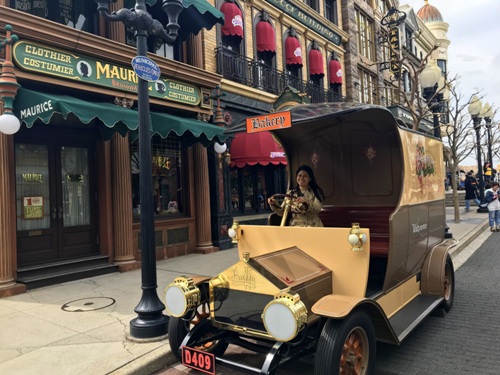 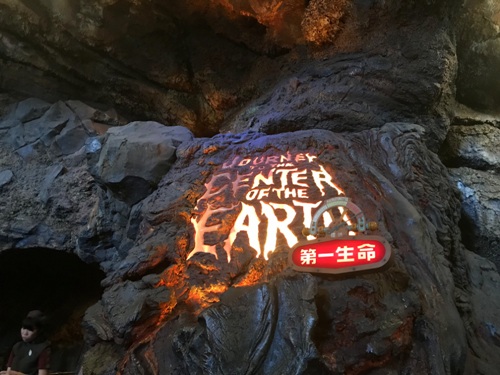 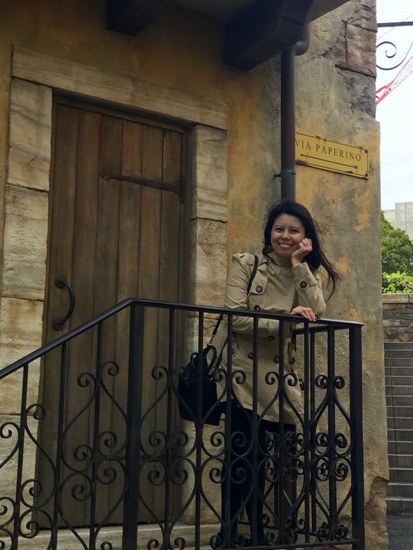 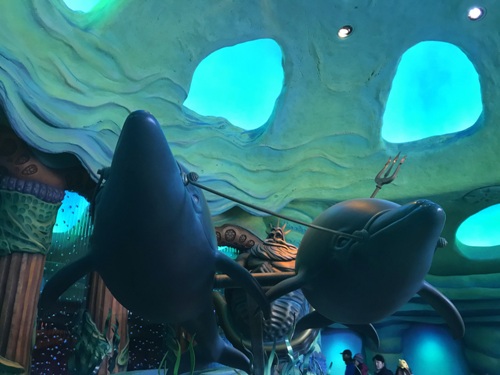 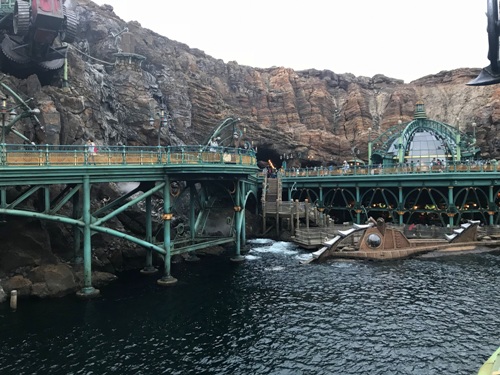