Asiatique The Riverfront in Bangkok, TH

Among other great things about staying in Shangri-La Bangkok is the complimentary shuttle service from and to Asiatique The Riverfront. A night bazaar and a shopping mall combined, it is becoming a popular tourist destination in Bangkok since it opened in 2012. Asiatique, a former international trade port, now houses about 40 restaurants to cater to all tastes and 1,500 boutiques selling just about anything you can buy from fashion, souvenirs, artworks, home decors and handicrafts in a massive warehouse setting. The complex is open daily from 1700H to midnight only. 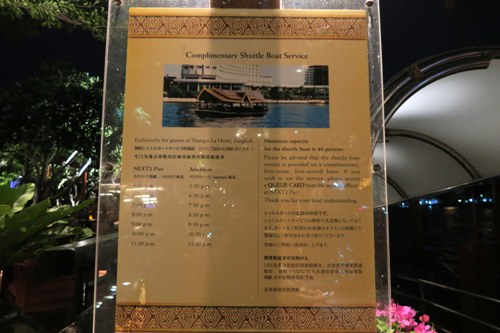 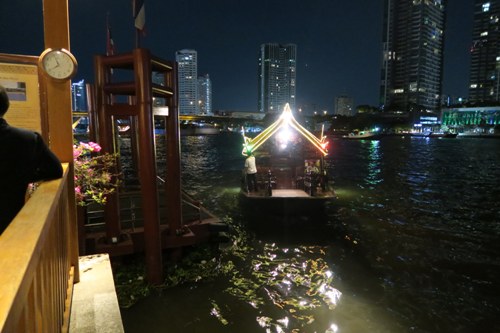 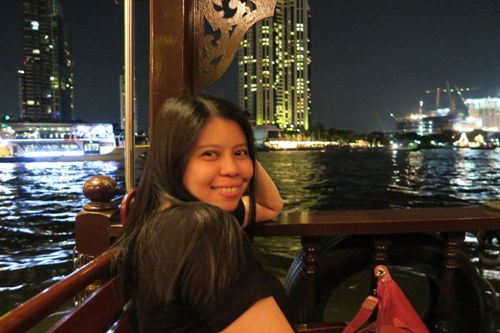 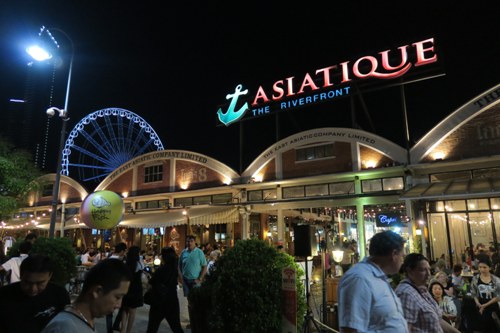 Street food has always been one of the top things that I look for when traveling abroad and when in Bangkok, you would never run out of things to do and food to try! In fact, a Lonely Planet survey validates that it is the best city to visit if you're a food lover. 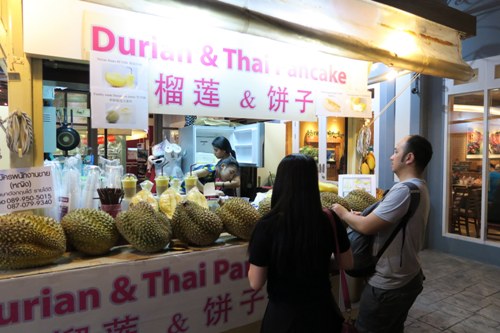 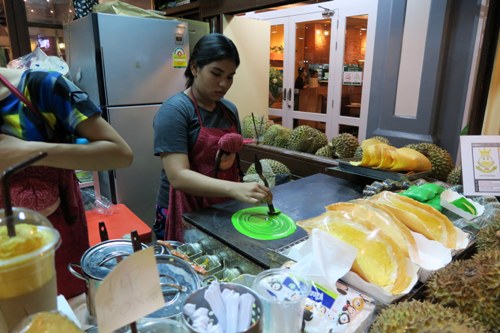 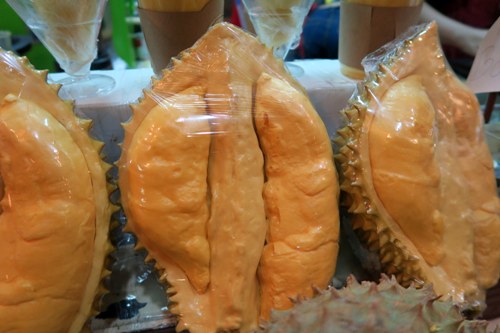 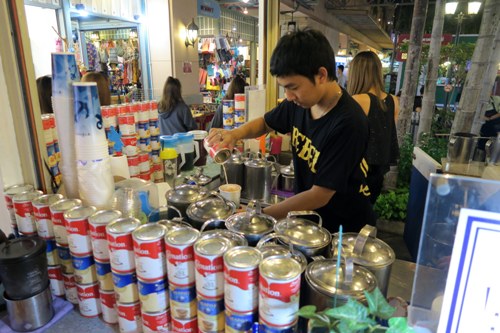 In 2010, France expressed concerns over the growing number of love locks attached on the Pont des Arts in Paris that even reached a staggering 45 tons at one point. City officials then began removing the locks off the railings in order to preserve the bridge that was built in the early 1800s. Last year, a new anti-love lock mechanism was installed to the bridge to prevent tourists from hanging their locks while professing their love in the City of Light.

Paris is one of the cities that I wish to visit since I was a kid and while I'm still working on my budget for a grand vacation, there are a number of places that you can go to attach a lock and proclaim your love in a safer and secured setting. One of those places in Asia is located in Asiatique where you can buy your lock, write your dedication, profess your love in front of Juliet Capulet then attach your padlock in the metal railing while a staff take your photos for memory's sake. It may not be as romantic as doing it in Paris but hey, it's the thought that matters right? 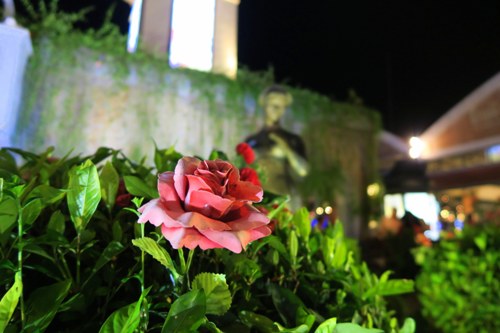 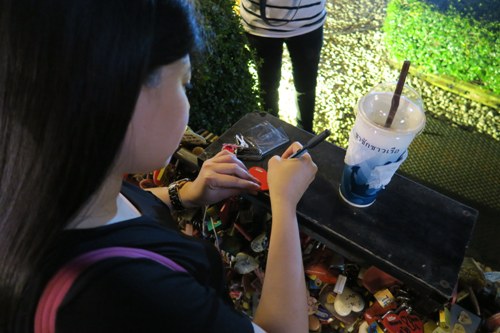 A must visit when in Bangkok!
Posted by Dek at 8:01 AM