Gyeongbokgung Palace, often referred to as the Northern Palace because of its location, is the grandest and most beautiful of all remaining five palaces in the heart of South Korea. Built in 1395, the palace was home to the Kings of Joseon Dynasty, the King's household and the government of Joseon. The palace served its purpose for years until it was destroyed by fire during the Imjin War in 1533 and was abandoned for centuries. It was only during the leadership of Prince Regent Heungseon in 1864 that initial restorations were done to Gyeongbokgung Palace's 7,700 rooms and hundreds of buildings and structures in over 40 hectares of land area. 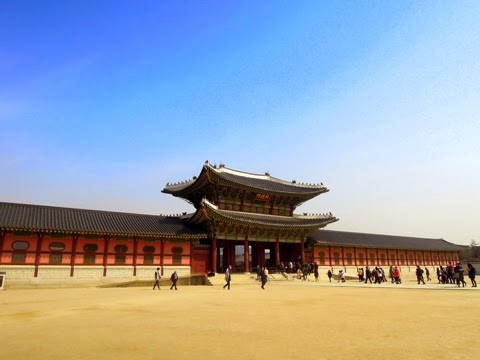 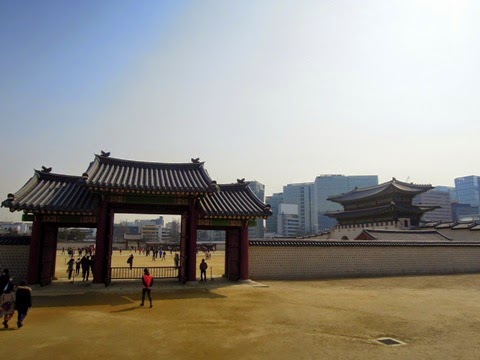 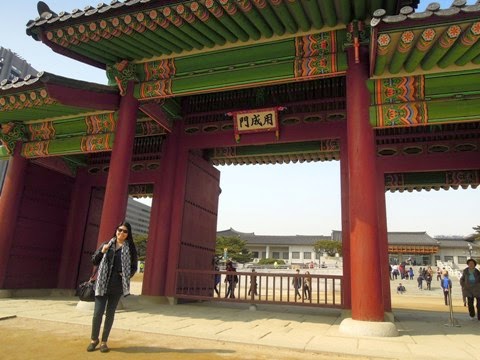 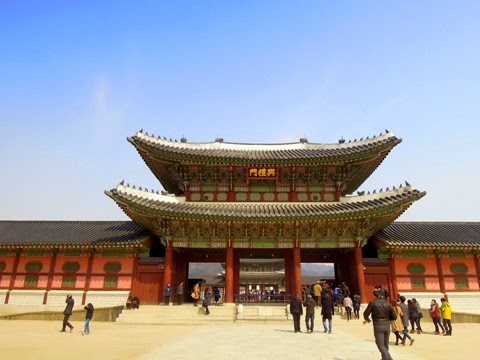 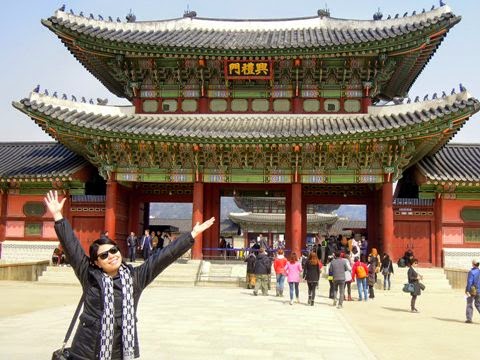 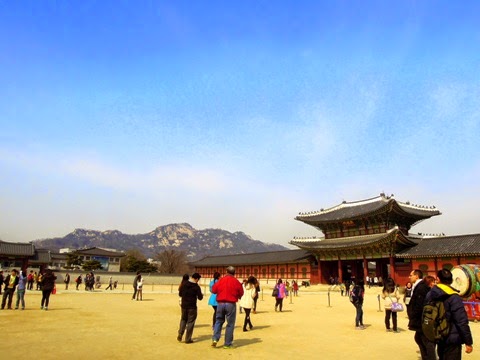 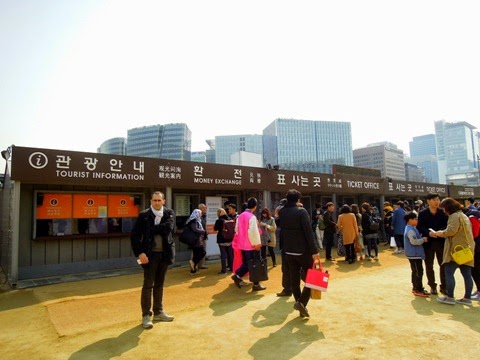 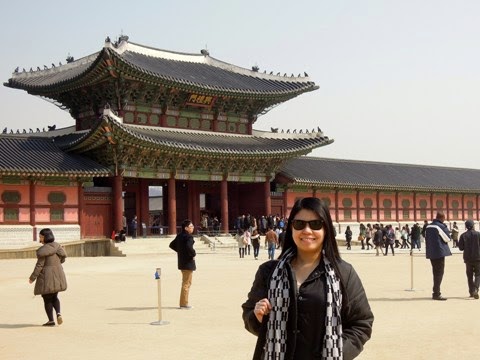 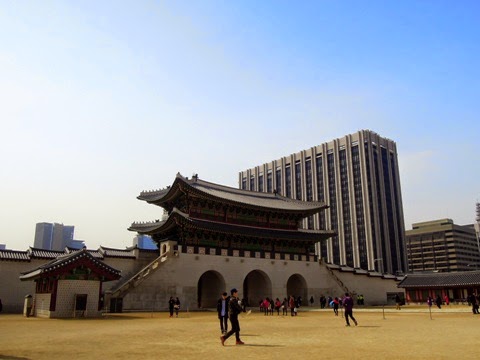 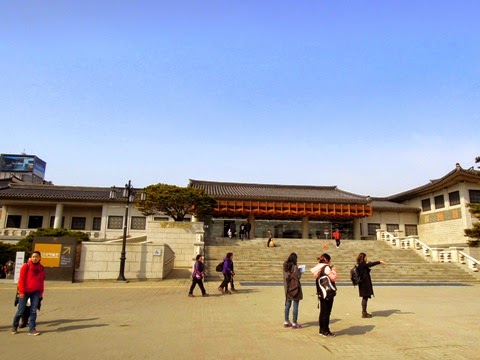 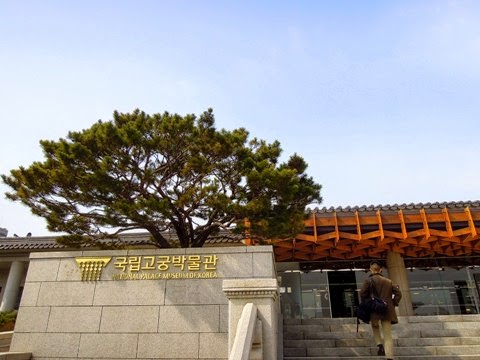 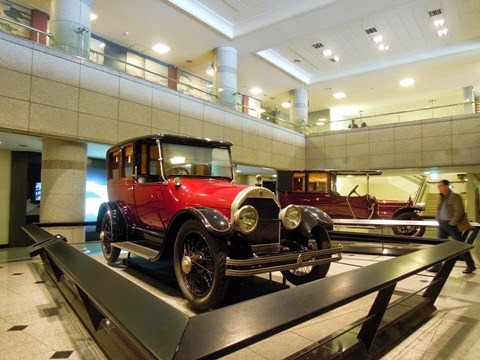 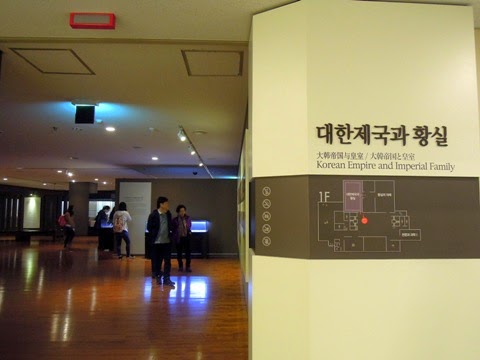 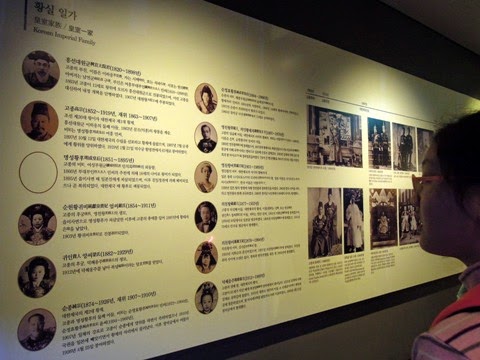 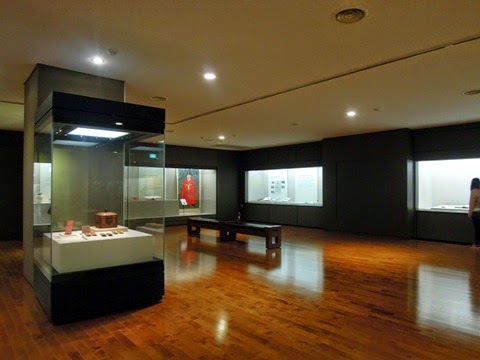 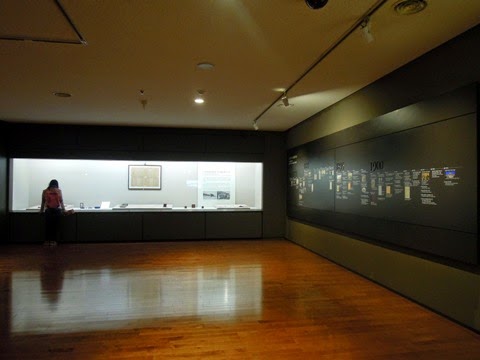 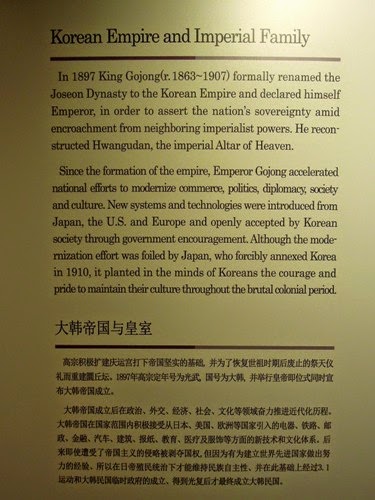