Its always a toss-up between Four Seasons or King One whenever we're craving for hotpot but CS can't stop raving about Go! Kizip's dipping sauce so we decided to venture into the jungles of Malate for me to try it out. Strange as it may sound, this was the first time I ever tried hotpot in a Korean restaurant and I loved it -- we've found a cheaper alternative! 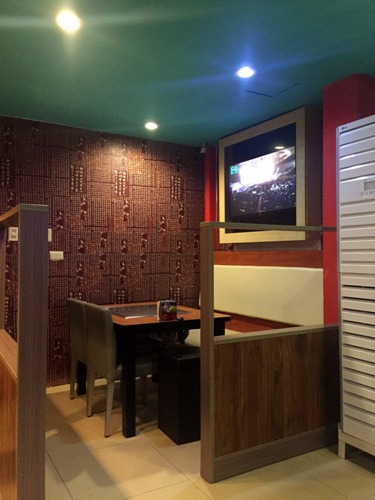 K-Pop was playing nonstop in the LCD television affixed on almost every corner of the restaurant so if you're into those sort of music, you'll definitely like it here. One thing I just wish that Go! Kizip management will consider is to designate a smoking and non-smoking areas so as to separate those who are allergic to cigarette smoke like myself. 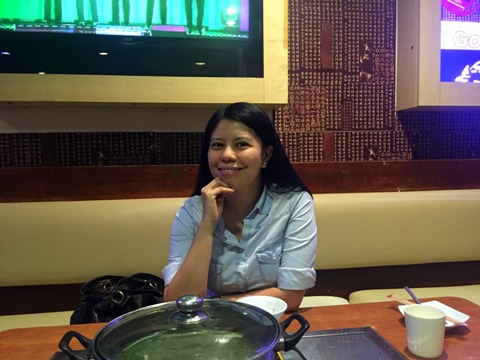 CS and I availed of the local sliced beef buffet for Php500 per person net that also comes with unlimited orders of vegetables, mixed balls and dumplings, mixed seafood, noodles and kimchi. 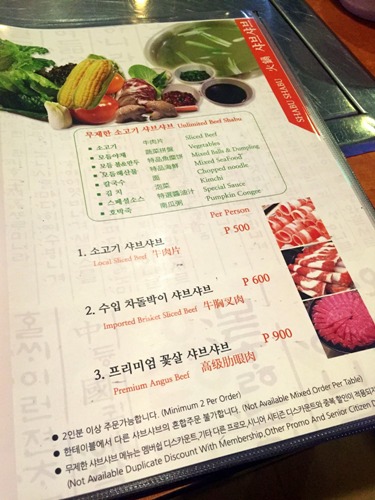 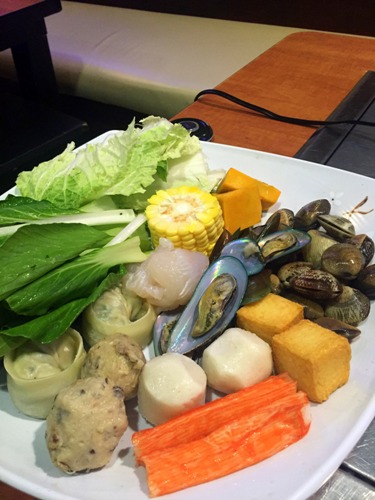 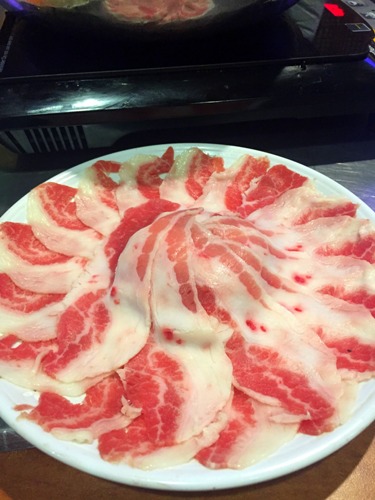 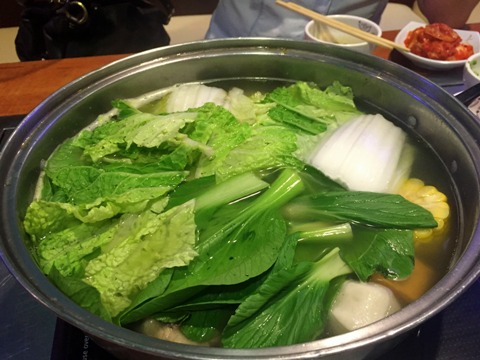 Contrary to the other reviews I've read, I do not find the staff as hospitable as they should be. Most of the time, they all just stay in one place chit-chatting rather than serving the customers' requests. We even had to wave and shout to call their attention even after pressing the call button several times. Another first for me since most Korean restaurants I've been to in the past employ very attentive staff which is how all service-related establishments must be. We still gave a generous tip (they don't charge service fee) with the hopes that our next visit will be much better.