Gong Cha was first introduced to me by a friend when I was in Hongkong back in 2008. I remember having a hard time choosing which one to have and ended up ordering Matcha Green Ice. I was too overwhelmed with all the sales at the nearby shops at that time though (sale season in Hongkong is insane!) that I had to leave it outside a couple of times until the ice melted and ruined the taste. Sayang. *sigh* 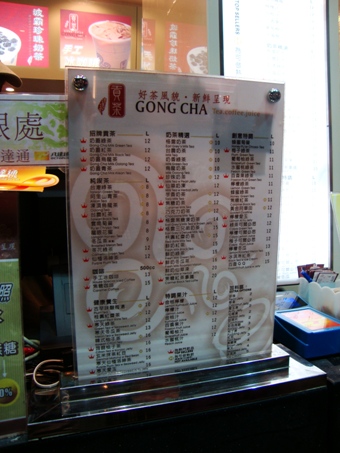 They have more (and better) choices in Hongkong than what we have here. Hopefully Gong Cha Philippines would add these in their menu soon. 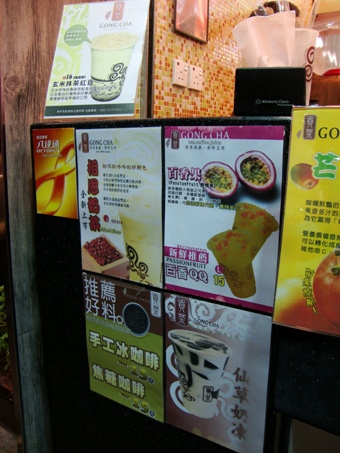 Last week, just before the first screening of Captain America, DB bought Pearl Milk Tea, which I find too heavy and Mango Green Tea, which tasted like powdered mango juice to me from ChaTime (since its the one closer to the cinemas). He suggested we go try out Gong Cha next time to compare. 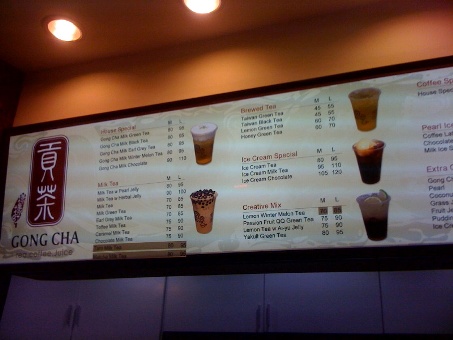 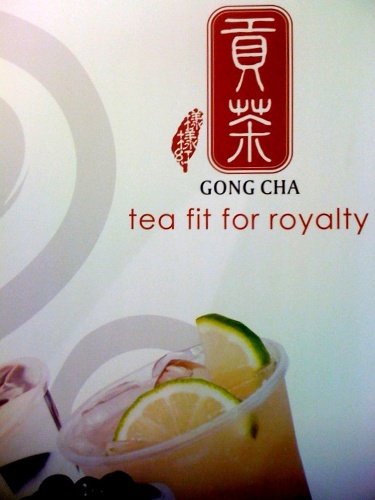 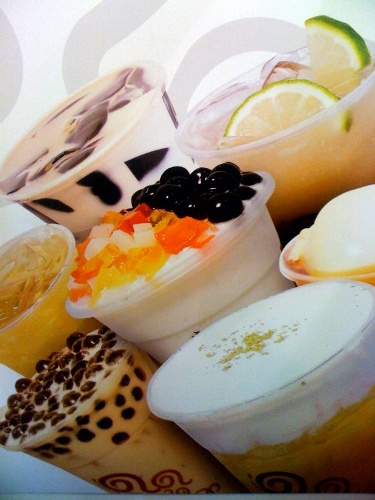 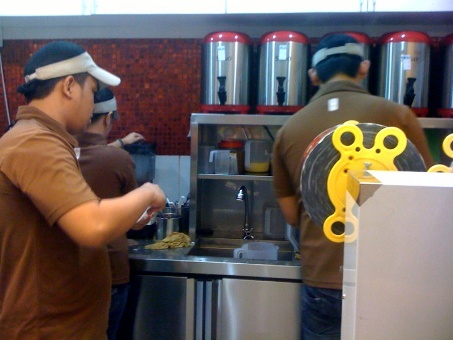 We ordered the Gong Cha Milk Earl Grey Tea (50% sugar) with Pearls and after my first sip, I knew this is THE ONE!

I finally met my match. *wink*