A Day in Paradise Known as El Nido

Most of the people I traveled with were first timers in El Nido so an island-hopping tour is necessary. Our good friend who's based in the island offered the services of his cousin who runs a travel and tours business in town. We chose the most basic tour which includes a trip to the Big Lagoon, Secret Lagoon, Simezu Island, Small Lagoon and Seven Commandos all for Php600 per person lunch included.

From 12noon to 5pm, we were transported to the most beautiful and postcard-worthy spots in El Nido.

First stop was the Big Lagoon. Known for its turquoise-colored waters, this is one of the best places I have ever been to. According to Wikipedia, scientists believe that this was once a cave millions of years ago which collapsed and the lagoon emerged from it. 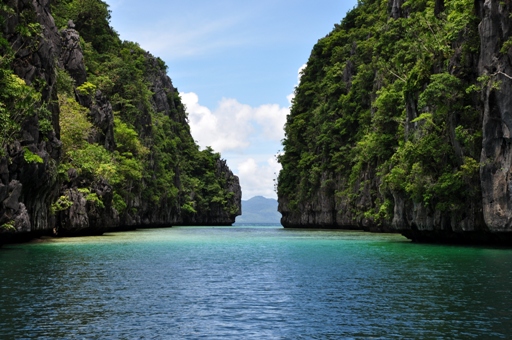 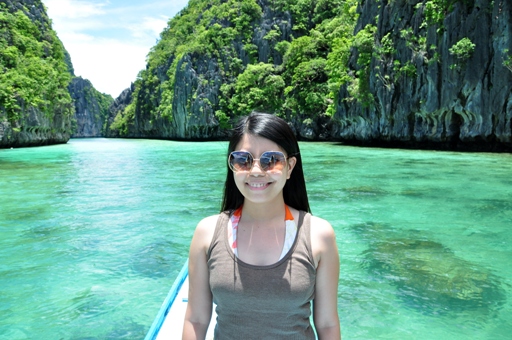 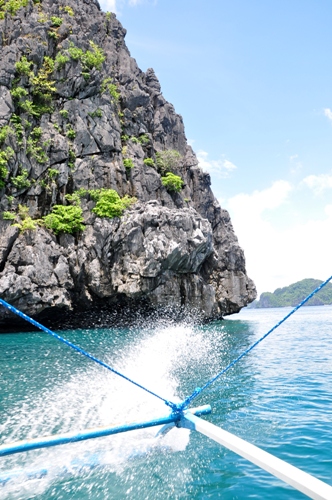 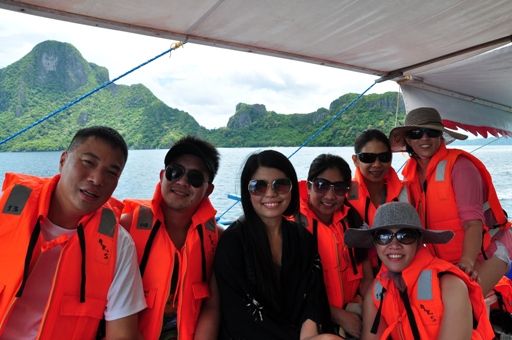 Next stop was the Secret Lagoon. See the tiny hole in between the rocks? That's the only way to go to the lagoon. By this time, we had to put our aqua shoes on to avoid being cut by the sharp corals.

We had an early lunch at Squido's and had lunch again two hours after at Simezu Island as part of the tour package. My friends and I swam and snorkeled in the pristine waters of the island while our guides were busy preparing our lunch. 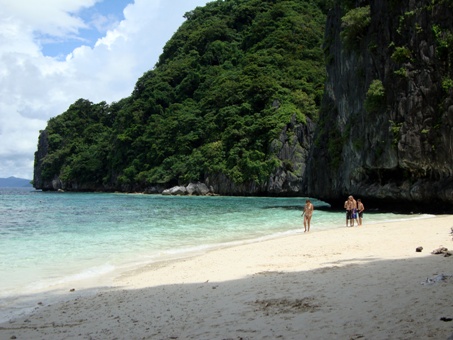 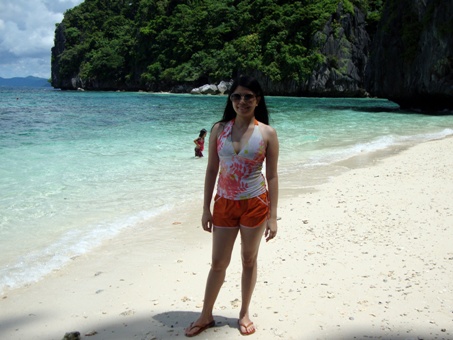 We even played piko like little girls do to pass the time. 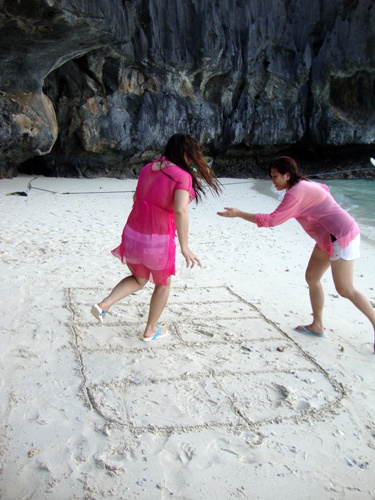 After our sumptuous lunch of grilled seafood, we took our banca a couple of meters away from the island where the fishes are! 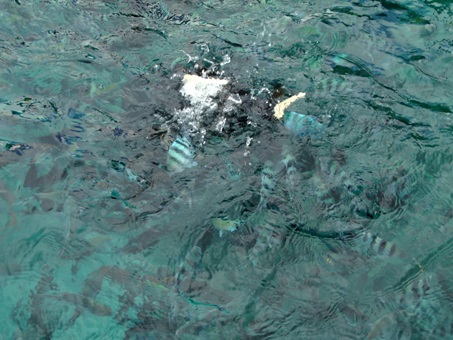 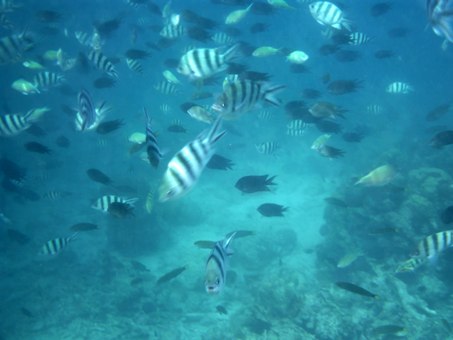 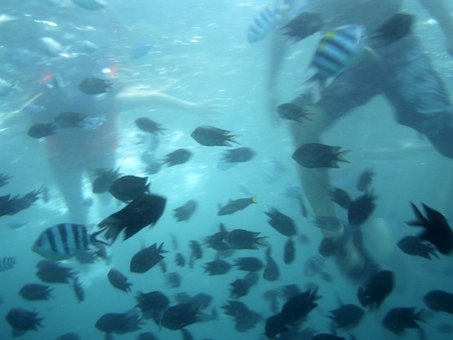 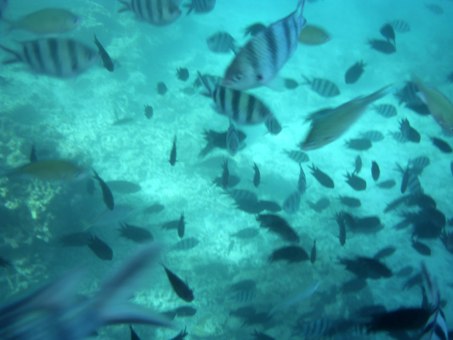 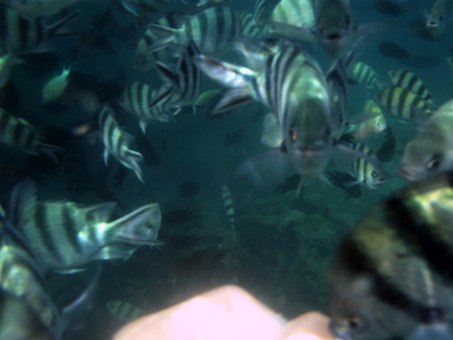 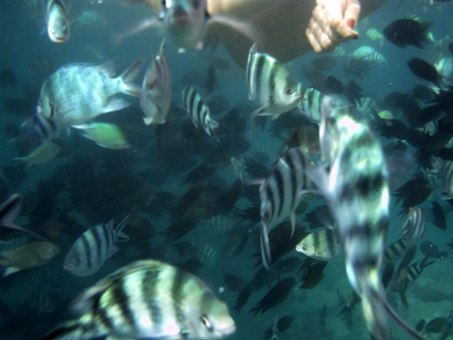 Some 10 minutes away from Simezu Island is the Small Lagoon. The water is too shallow but the corals are too sharp so kayak is the best way to go. 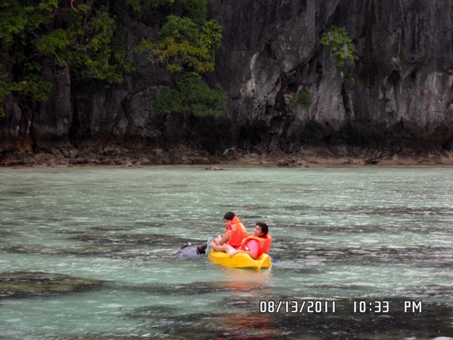 Last stop was the Seven Commandos Island which according to our guide was derived from the story of the seven American soldiers who were left here during the World War II and were rescued when the war was over. 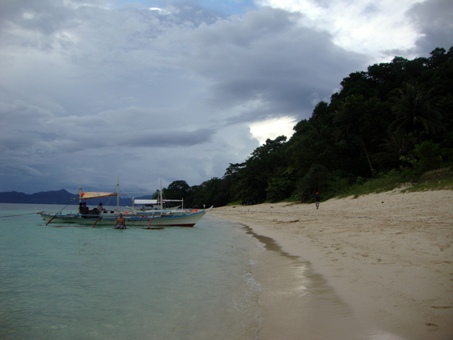 El Nido is one truly amazing place.
Posted by Dek at 8:05 AM