Fiesta Bahia at the Mall of Asia 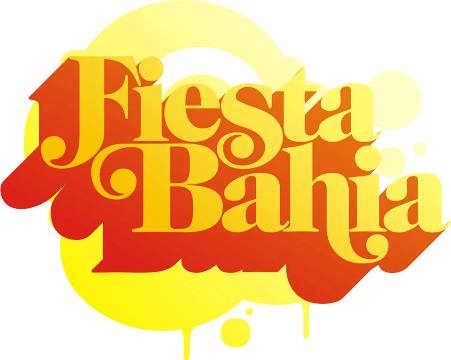 From the same group who introduced the successful Mercato Centrale, SM Mall of Asia (one of the most visited spots in Manila according to a survey) is now the latest destination for their popular dining concept -- a night food market that sells dishes, treats and specialties of the different regions of the Philippines.

Fiesta Bahia is open every Friday to Sunday from 4pm to 3am. 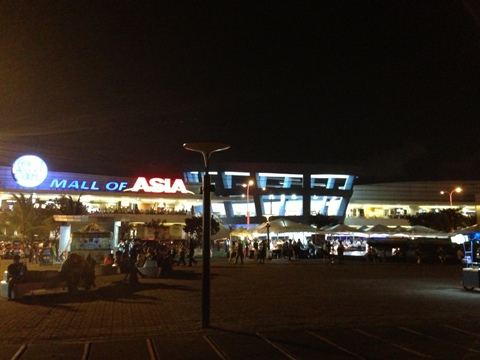 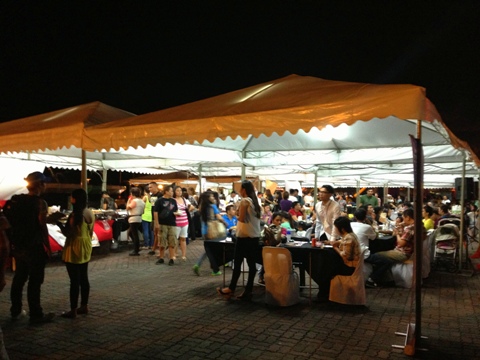 I heard that Fiesta Bahia formally opened last July 12, 2013 but I only got to visit it last week due to our hectic schedule. We arrived in the San Mig by the Bay area a little past 6pm but most of the seats were already occupied. The variety of food they were offering when we went was less than I was expecting as it was mostly street food, variations of the popular Ilocano fare Bagnet, a booth that sells Greek food and some Chinese and Filipino dishes. 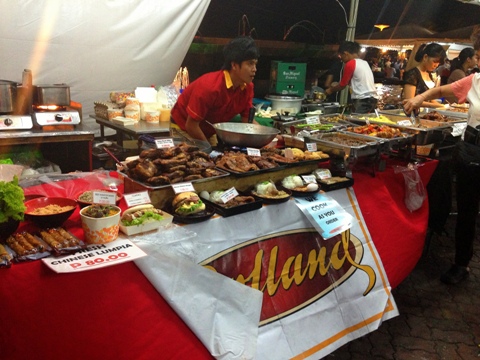 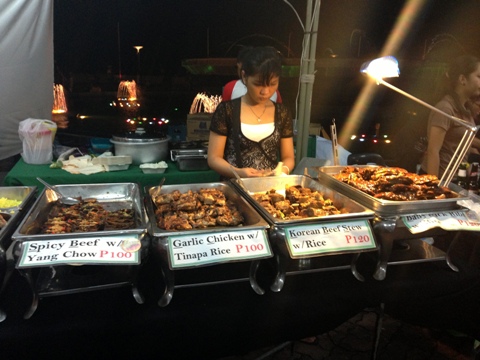 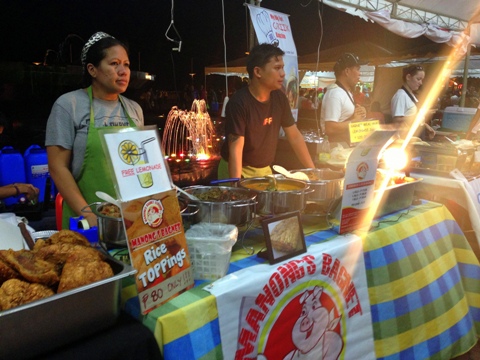 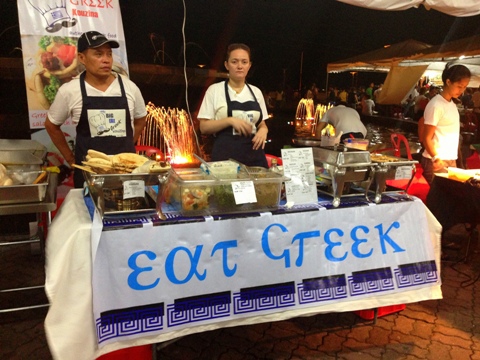 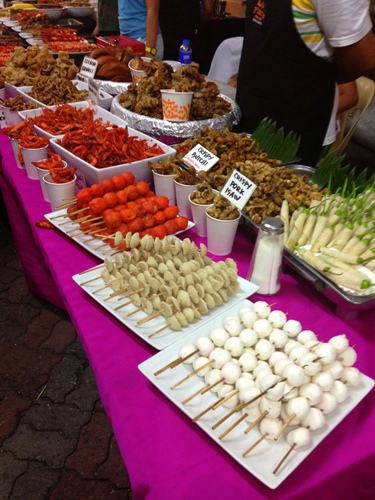 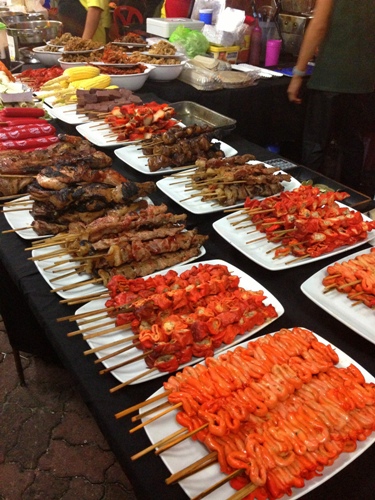 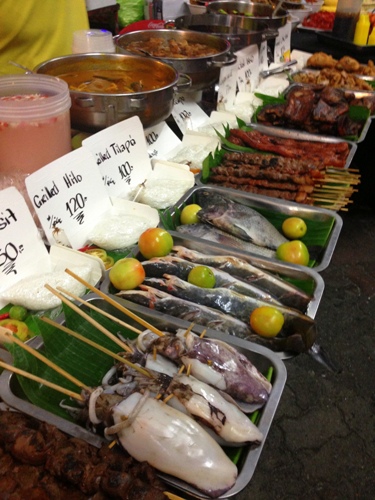 For dessert, you have the option to have homemade kakanin like Sapin-Sapin, Biko, Puto, Kutchinta, Bibingka and Leche Flan, cakes and Gelato in various flavors. 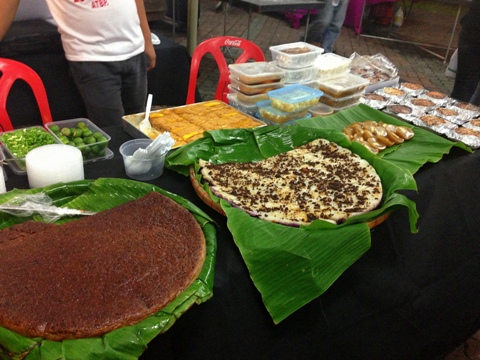 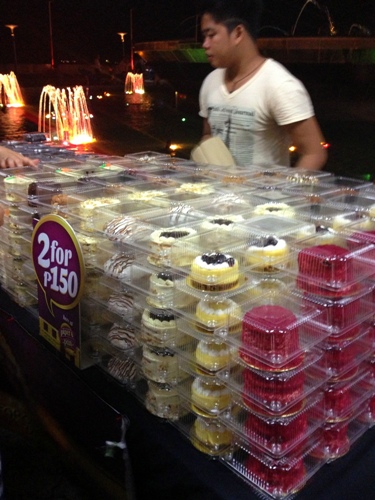 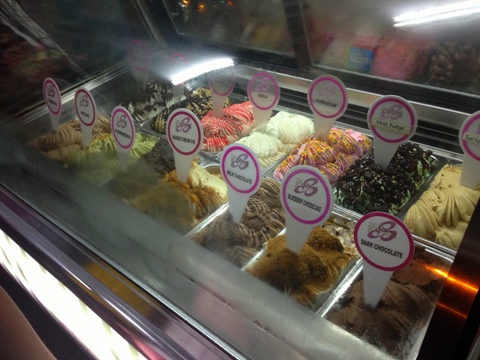 Here are some of the food we were able to try

The Baby Back Ribs from Edgy's Food Trip is exceptionally good -- the ribs were soft and the sauce was delicious! No wonder people line up to have a taste of their most popular dish affordable priced at Php120.00 and also comes with rice.

It was curiosity that made DB buy a bottle and it only took one sip and we were both sold! The Basil Seed was surprisingly addicting and the Honey Juice had the perfect level of sweetness. We were also able to try a local iced tea made from Sweet Potato leaves which was also good and apparently healthy as well. Too bad I failed to take a photo nor can I remember the brand name.

Since we were quite full already, we thought of having Gelato from Mio Gelato for dessert. I ordered Pistachio which was lacking in flavor (I guess more nuts would do the trick) while DB had Dark Chocolate which was a better choice but still not worth the calories if you ask me.

I hope to see and try more food delicacies and homemade treats when we come back soon!
Posted by Dek at 6:20 PM