Lives were lost, houses and livelihood destroyed, power was shut down and the only road going out of our town became impassable due to the floods. So to say that we were badly affected by Typhoon Maring is an understatement. Heck, my hometown Noveleta was even in the center of the news for a couple of days! No wonder a lot of friends, families abroad, colleagues and acquaintances who knew where I reside kept checking on us if we were alright and have enough food to eat should the flood doesn't subside soon.

My family is still fortunate that our house is elevated and only the kitchen and laundry area were flooded while the cars were moved to higher ground before the water level rose. Though it was heartbreaking to see and learn that some of our neighbors and friends have neck-deep water inside their homes that most of their things -- appliances, clothes and furniture were submerged in water.

We were even told that some residents from nearby barangays (especially those living near the river) have to be rescued by the Navy as it won't stop raining the whole day. 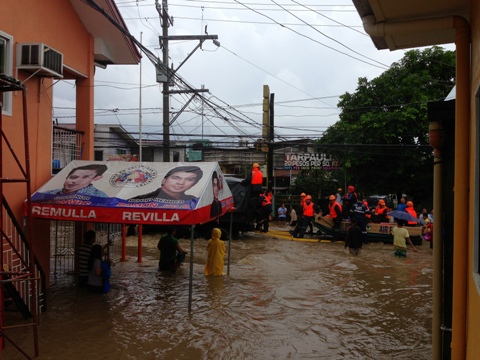 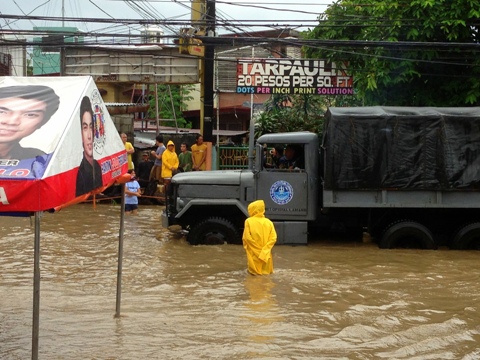 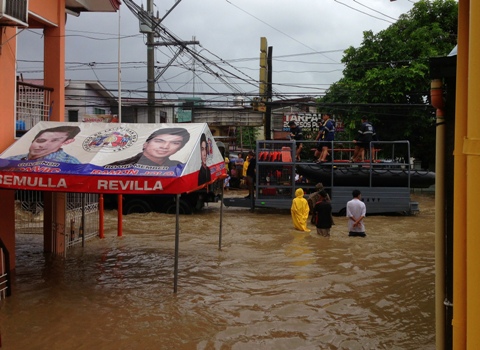 Two days have passed and almost everything back home is now back to normal. With that, I would like to thank everyone who offered their help and expressed their sympathy and care through calls and texts. I may have not replied to all of your messages but it really meant a lot to us. 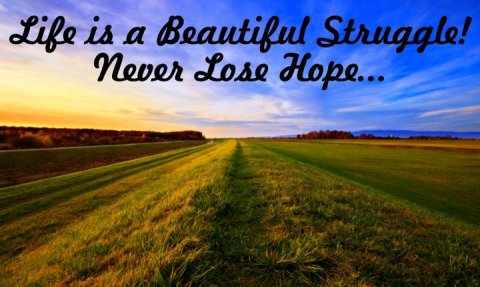