The name Hoa Lo was derived from the street where it was located -- Pho Hoa Lo due to the stores selling wood stoves and coal-fire stoves in the area during the pre-colonial times. The prison was built from 1886 to 1901 to hold Vietnamese prisoners, particularly political prisoners, when Vietnam was still part of the French Indochina. It was initially intended for 450 prisoners but a renovation in 1913 expanded the capacity of the prison to hold more than 2,000 people. The nickname "Hanoi Hilton" was given by the Americans during the Second Indochina War. 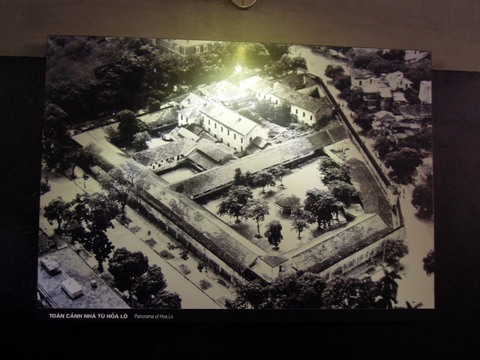 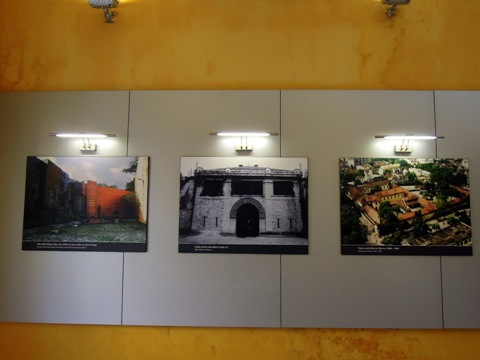 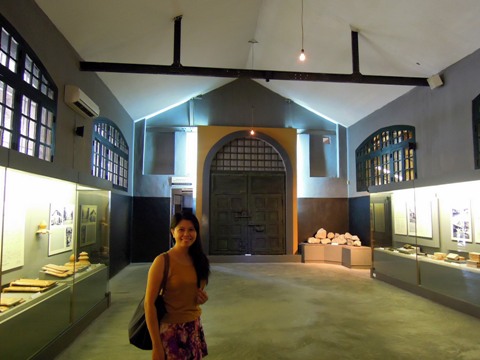 Prisoners were starved, beaten and tortured for countless hours and paraded in Anti-American propaganda for everyone to see, hence the nickname "Hell on Earth". Tourists visiting Hoa Lo Prison can see the original cells, life-sized detainees with leg-iron casts and other displays illustrating the horrors of life in the prison. Pitiful condition of the prisoners was heartbreaking added to the fact that they only have watery soup and bread for the rest of their lives. 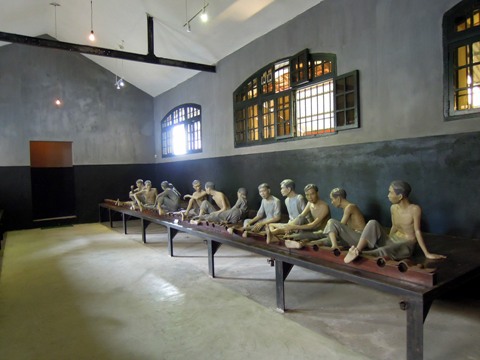 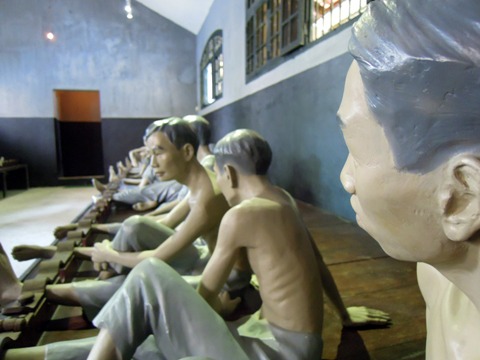 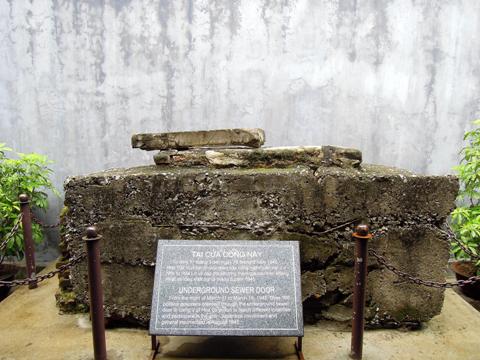 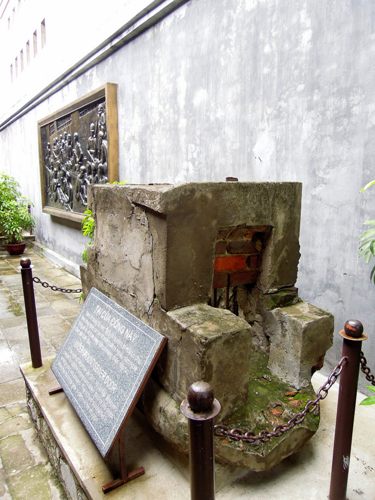 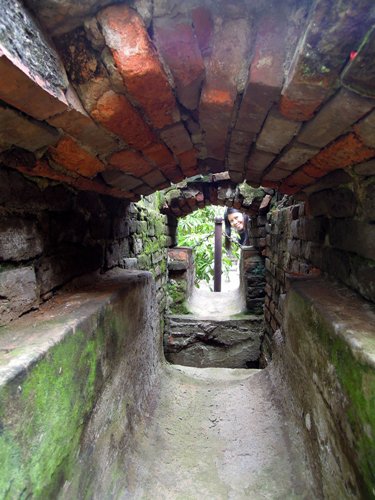 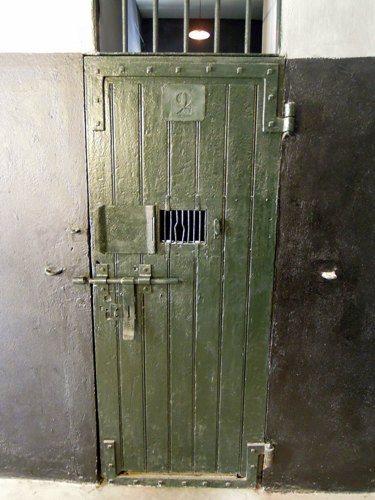 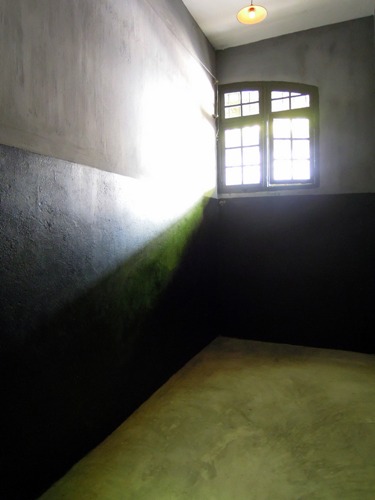 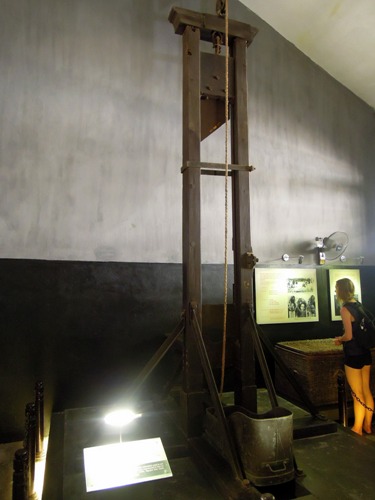 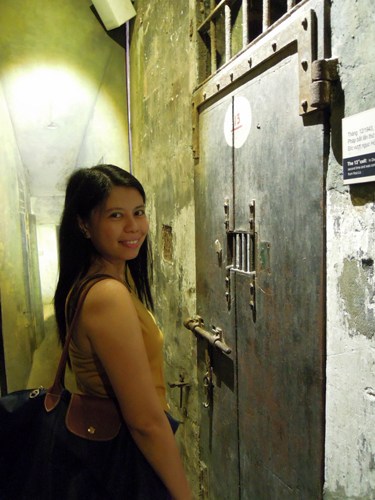 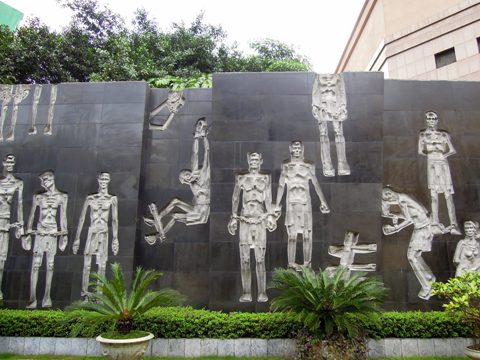