The news of Japan's lifting of the visa requirement late last year got me so excited I booked a ticket to the Land of the Rising Sun right away. Two months have passed and still no concrete sign of the visa waiver, we decided to file for a tourist visa through one of Japan Embassy's accredited travel agencies, Reli Tours. It actually took no more than three days before our visa was issued and we're all set for my first Japan adventure!

Osaka is Japan's second most important city (after Tokyo) and third largest with a population of 2.5 million. Flight from Manila to Kansai Airport in Osaka takes about four hours with Japan one hour ahead of us. There are actually three gateways to Japan from Manila: Haneda and Narita in Tokyo and Kansai in Osaka Prefecture.

From the airport, we took the Nankai train to Tengachaya station then transferred to Sakaisujisen line going to Minami-morimachi station, the nearest exit to our hotel in Umeda - Hotel Il Grande. One way fare is approximately Php560 (JPY1120) for an hour ride. 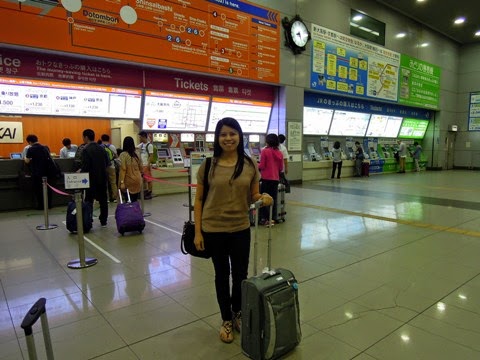 You don't have to speak Nihongo to acclimate yourself with Japan's efficient train system. All you need to know is the name of the station where you are going and you can check the fare and color-coded train line to point you to the right direction. 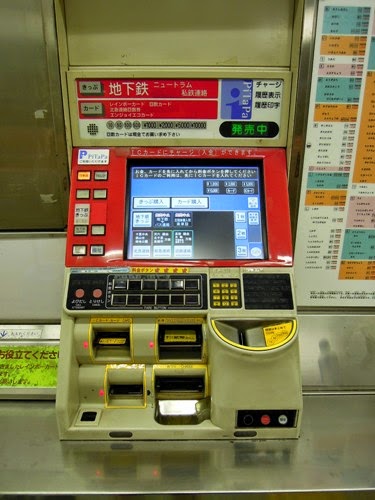 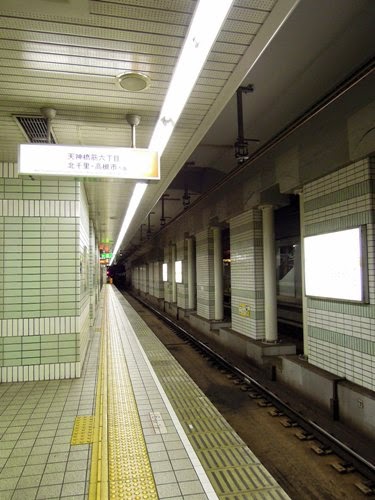 Umeda is Osaka's center of local economy and jump off point for tourists wanting to explore the city and nearby Kyoto. We booked Hotel Il Grande through Agoda for its convenient location, free wifi, and well-kept rooms for a great value of just Php3,500 per night. 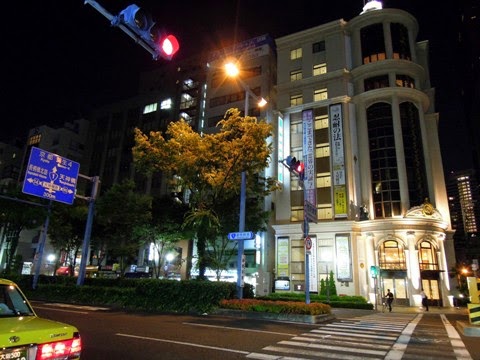 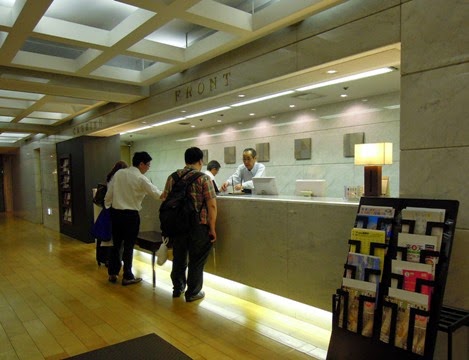 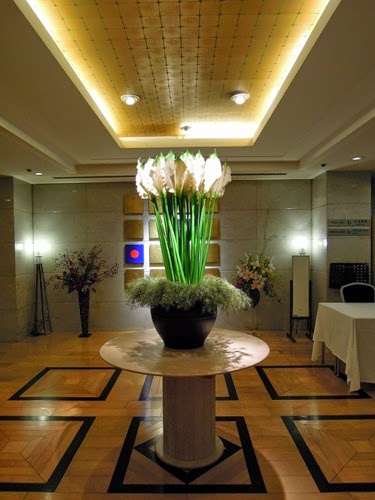 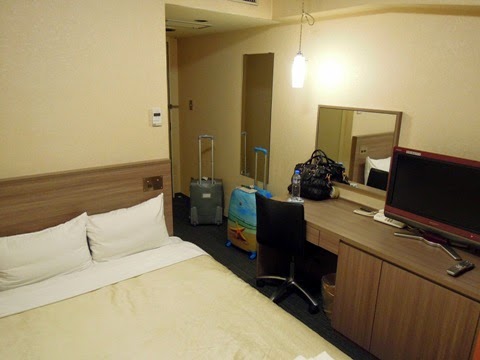 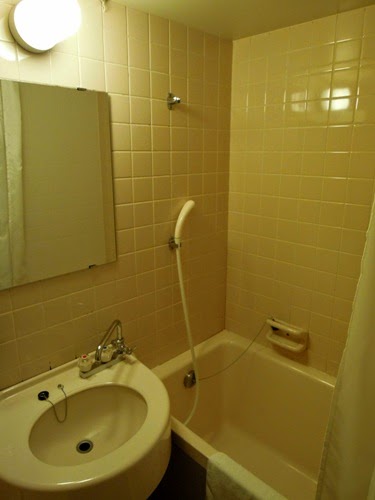 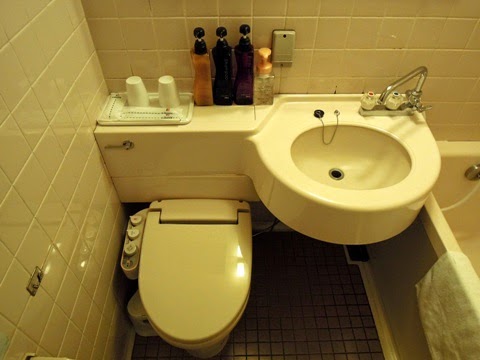 Right across our hotel is a branch of Japan's most popular burger joint - MOS Burger. 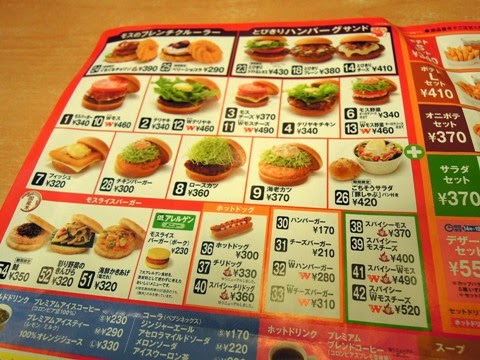 People in Osaka spend more on food that anything else according to our guide, hence the "eat until you drop" food culture locals here are most known for. Part of being lost in the extensive and crowded Osaka Station is finding this food court in an underground mall with loads of inexpensive and delicious treats from appetizer to dessert. 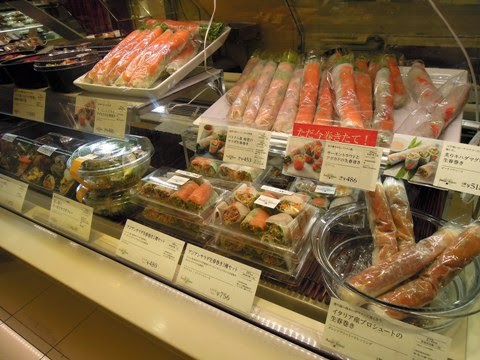 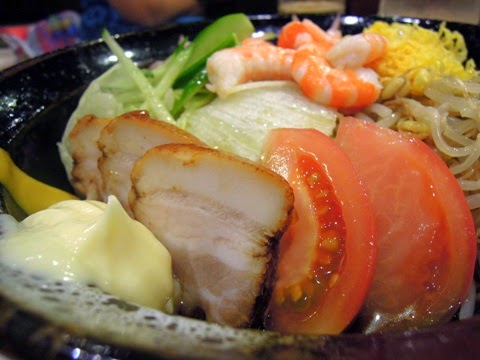 A covered shopping complex located north of Dotonburi, Shinsaibashi-Suji is a shopper's big and long chunk (about 600 meters) of heaven this side of Japan. This busy shopping destination has a wide collection of branded and specialty shops, independent boutiques and local restaurants. 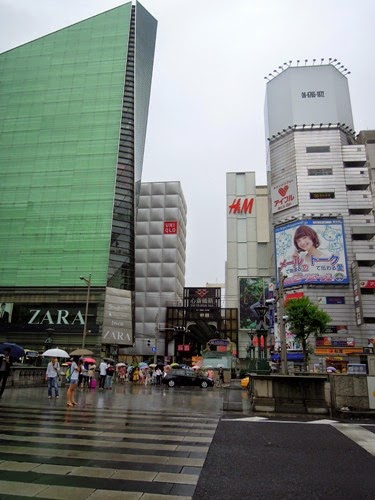 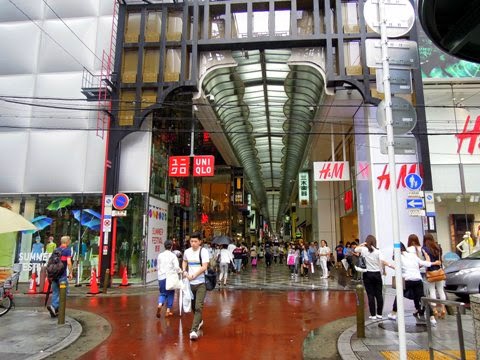 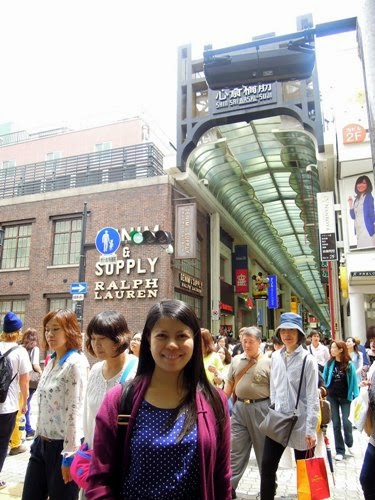 Watch out for more Japan travel adventures in the coming posts!