A Korean drama that's been making a lot of buzz since it aired back in 2013, My Love from the Star is a fantasy romance series about an alien who landed on Earth some 400 years back and falls in love with a popular actress in the modern era. Since the airing of the episode that was filmed here, Petite France's popularity has dramatically increased among people who worship the series. 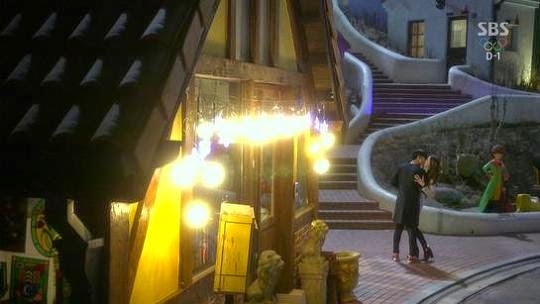 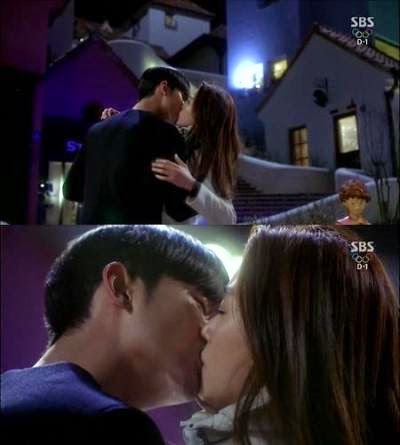 Petite France is a French-inspired village set in a Korean countryside with an amazing view of the lake from Cheongpyeong Dam. A cluster of Mediterranean-style buildings houses a memorial hall dedicated to the Little Prince's author, Saint-Exupery, a gallery of paintings and sculptures of the Gallic Rooster (France's unofficial national symbol), a showcase of an old French home with furniture and decors brought in from France and several souvenir shops selling herbal products. 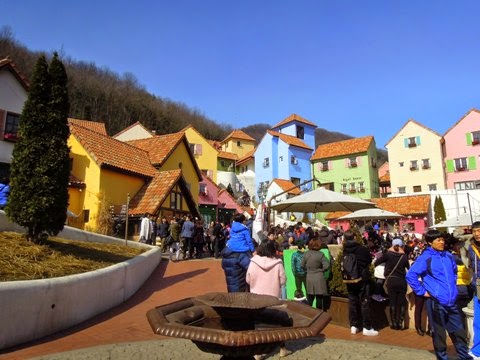 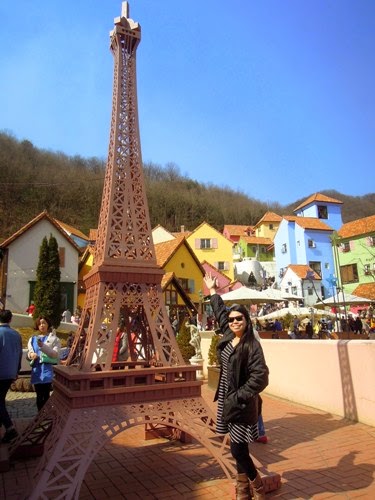 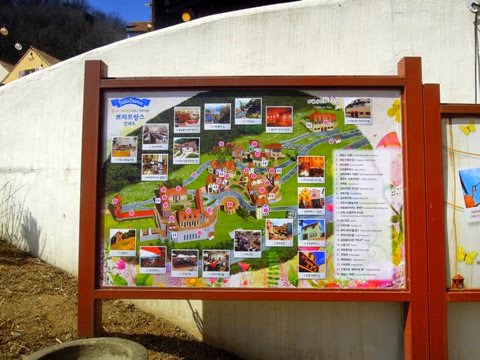 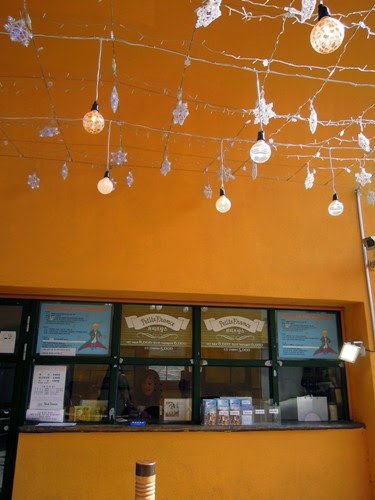 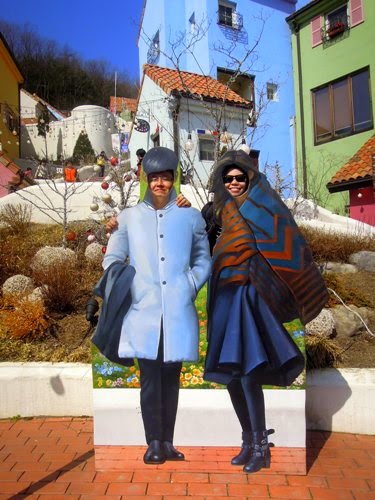 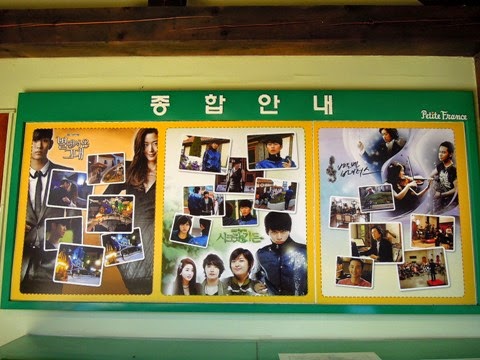 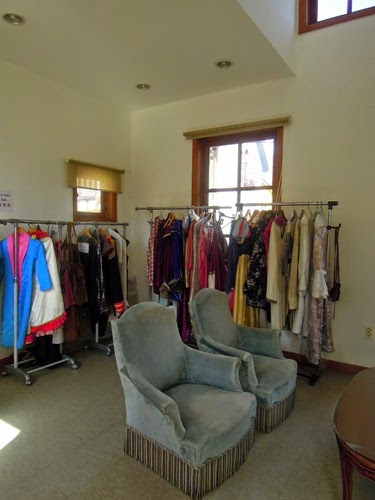 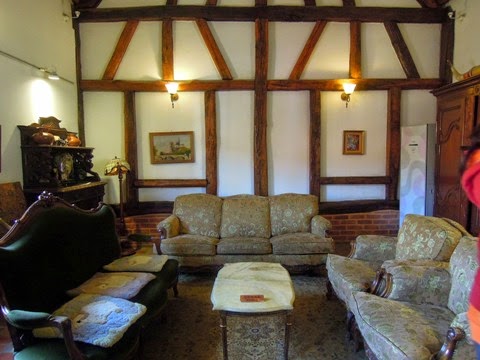 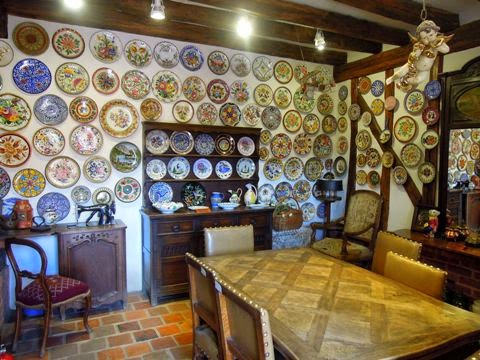 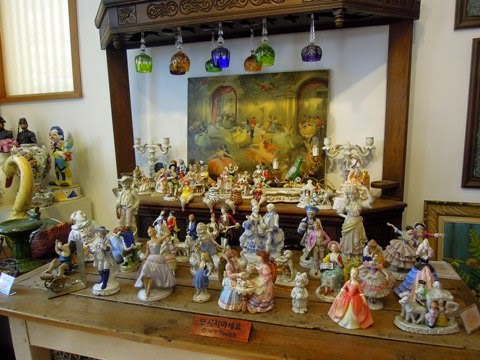 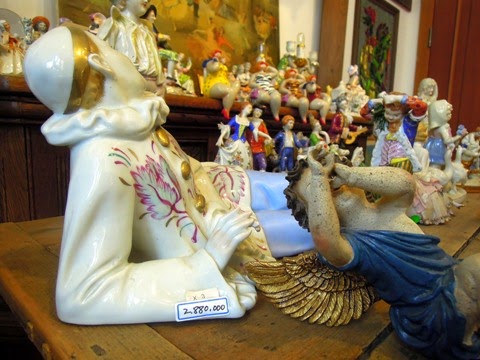 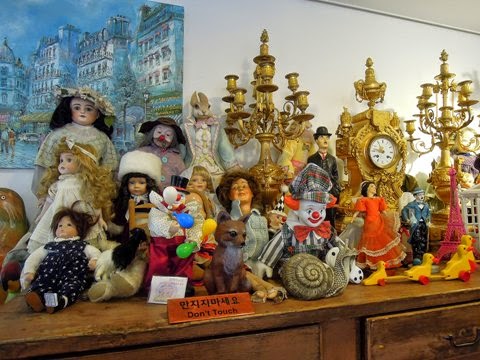 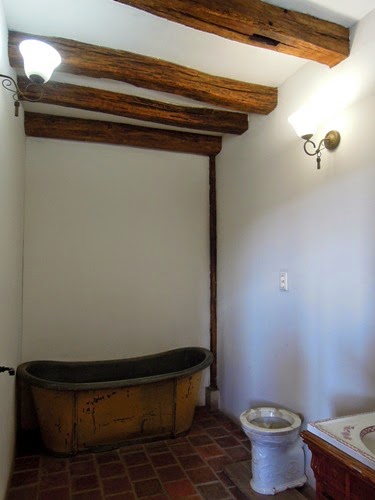 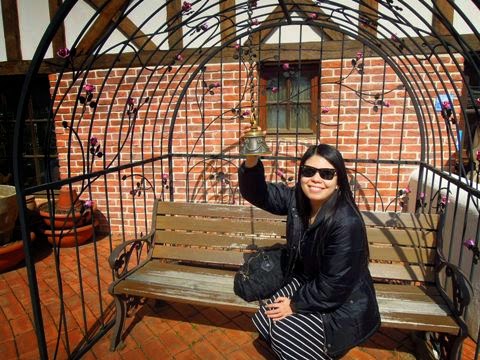 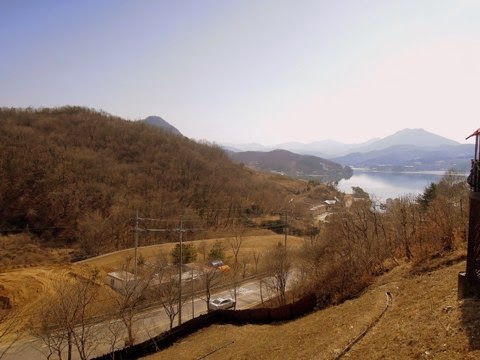 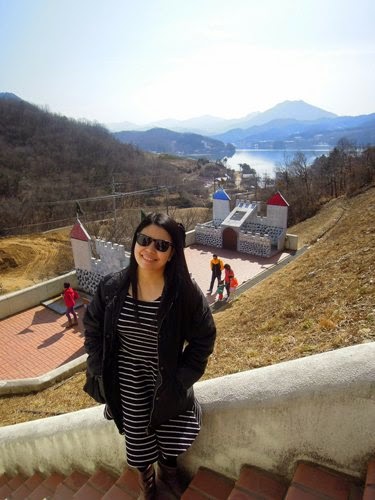