Our friend from the newly-opened and very chic Midas Hotel along Roxas Blvd., formerly Hyatt Regency Manila, invited us yesterday for a quick visit and ocular of the rooms and its other facilities. I've been meaning to stay here since its re-opening early last year but plans got cancelled twice. I guess a tour of the hotel would be the next best thing.

Interiors was done by design geniuses Ivy and Cynthia Almario which guarantees not only a nice and comfortable stay but visual satisfaction as well.

I had an appointment earlier that day in Makati so I just followed them in Midas Hotel by lunch time. They were checking out the last room when I arrived so I only have photos of the One-Bedroom Suite, the other two being Deluxe and Executive rooms. By the way, security in the hotel is very strict, if you're not a guest of the hotel, security will not allow you to go anywhere besides the lobby area. In my case, they had to call our friend from Midas Hotel to confirm that I was part of the group.

Anyway, here are some photos of the One-Bedroom Suite I was able to snap just in time that they were already leaving the room. 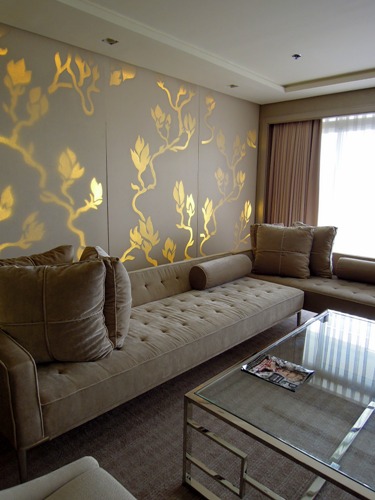 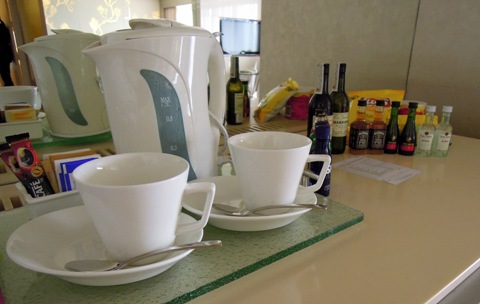 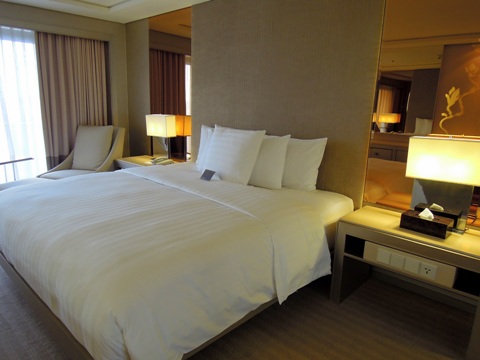 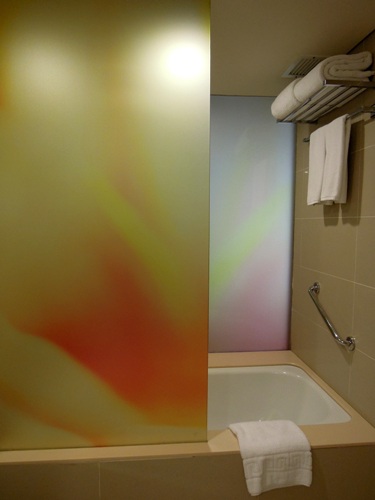 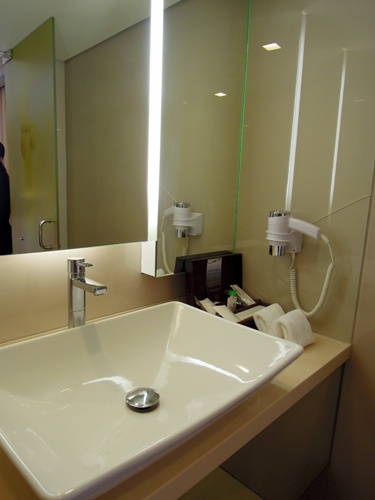 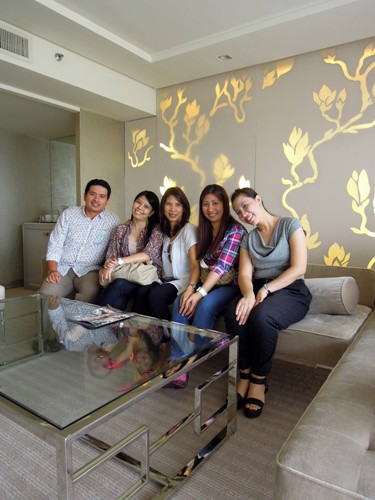 After the tour, we were treated to a very sumptuous lunch in the restaurant located in the second floor of the hotel. There are freshly baked breads and cheese, sushi and sashimi, various types of salad, a carving and grilling station, parades of Chinese fares and a long table meant for mouth-watering desserts. I was told that the Italian section will open soon as they are still waiting for the oven to be used in making delicious pizza. 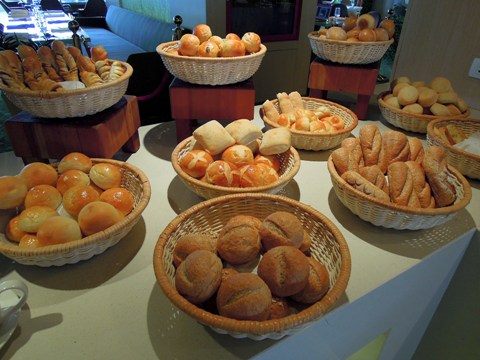 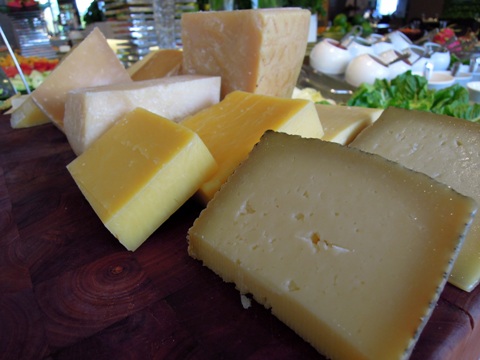 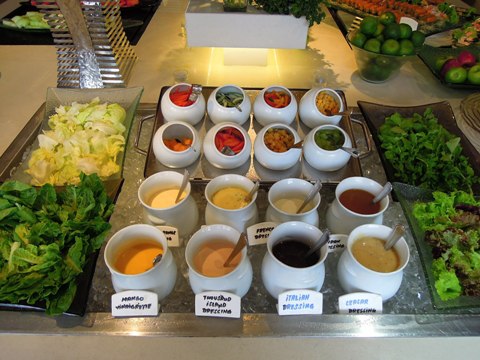 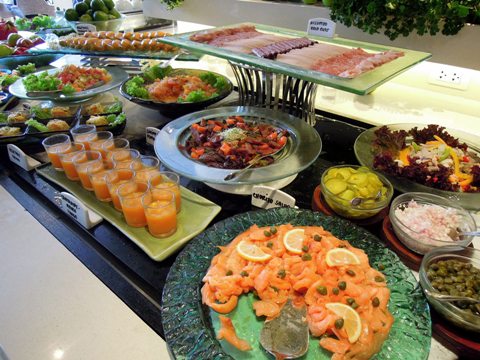 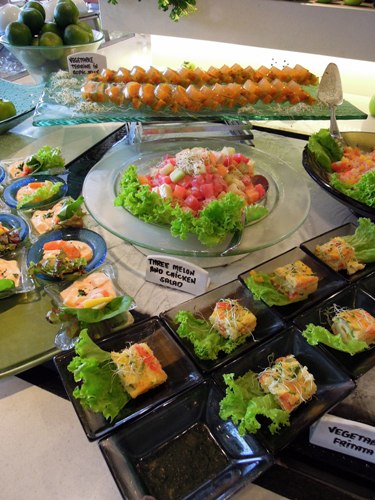 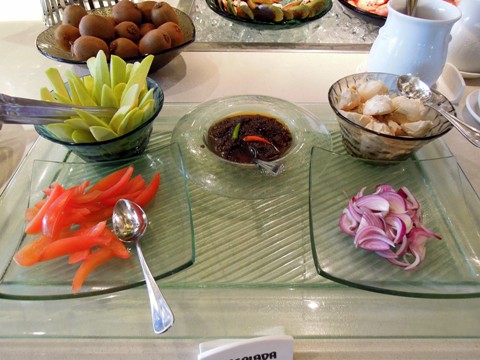 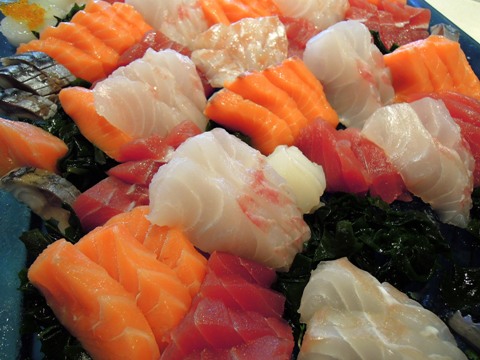 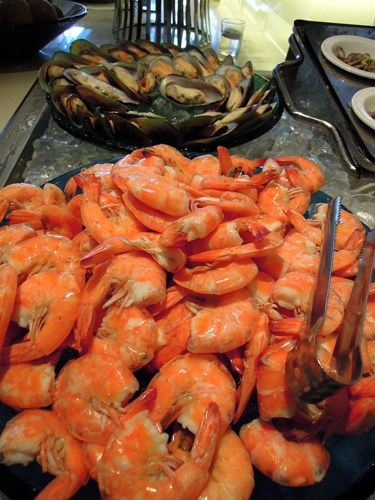 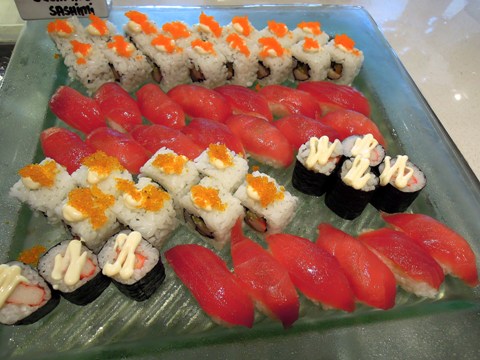 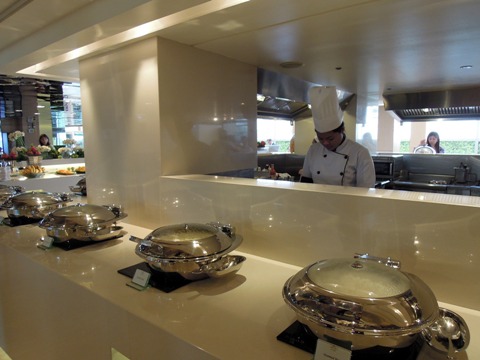 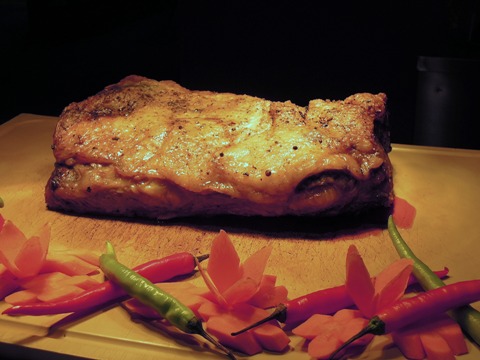 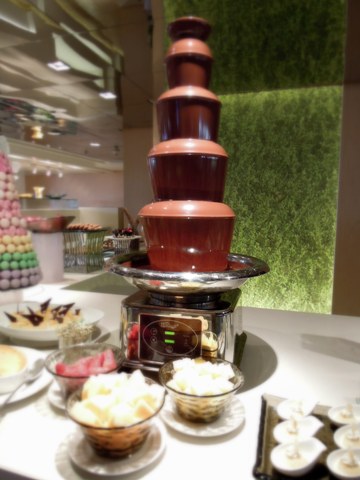 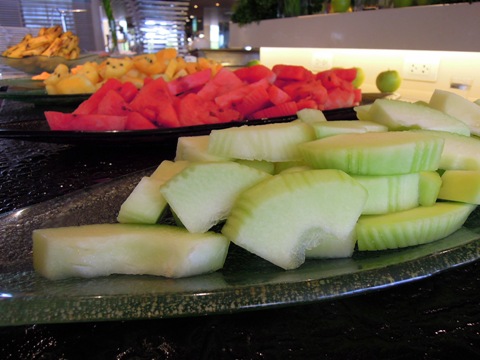 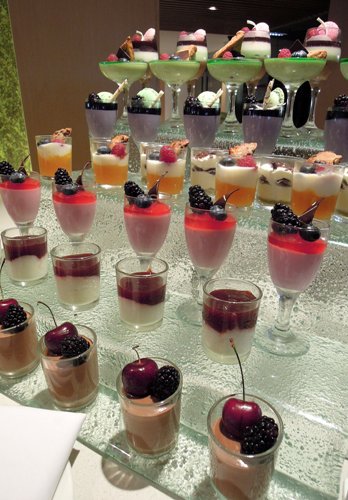 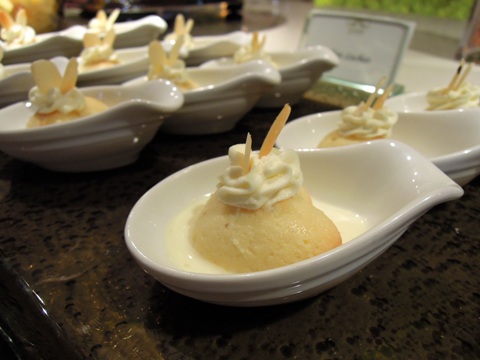 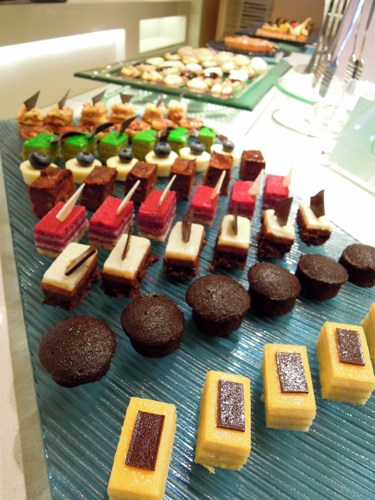 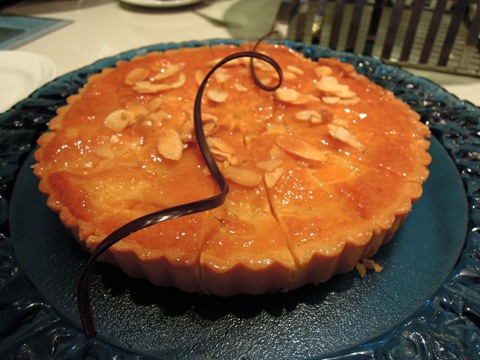 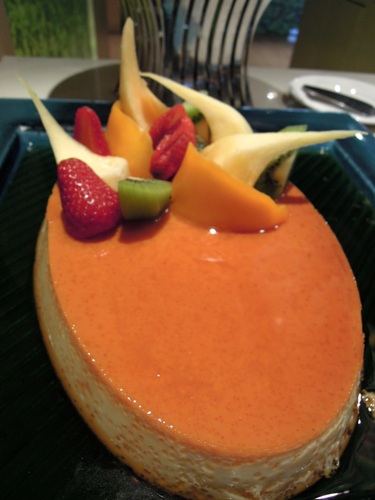 Here are some of the food we *ehem* were able to try out.

Thank you Midas! I promise to be back again soon, hopefully for another buffet and an overnight stay. *fingers crossed*