Honestly, I'm more of a sashimi girl than a sushi lass. I can eat plates and plates of salmon, tuna, mackerel, octopus, squid or uni sashimi without feeling guilty about it.
But since we can't find an eat-all-you-can sashimi in Manila, we settled for a sushi-all-you-can at Sakae Sushi priced at Php399 which comes with Miso Soup and Bottomless Hot or Cold Tea. 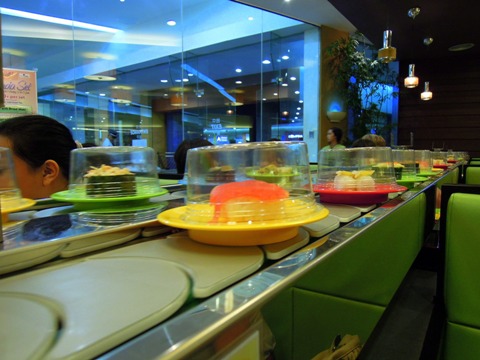 Just grab whatever you like from the conveyor belt and eat as much as you can. Just make sure you have no leftovers. 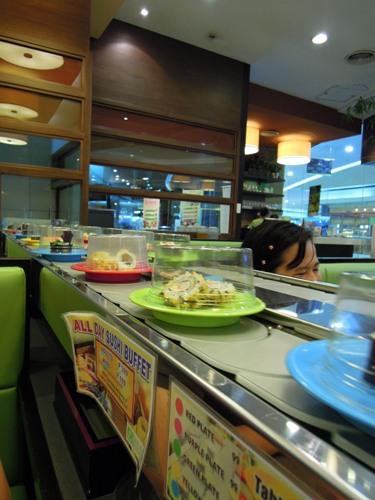 If you're not a big-eater, you can also opt to pay per plate. Red and purple plates cost Php99, green plates at Php79, yellow plates priced at 59 and the blue plates at Php39. 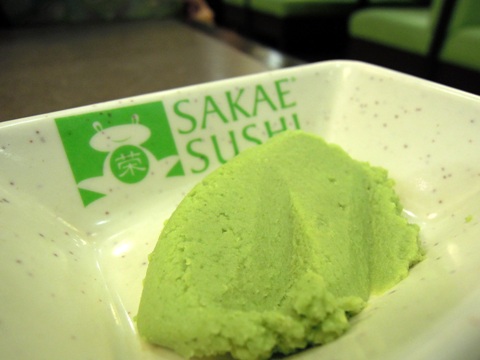 Some of the plates DB and I took off the conveyor belt. 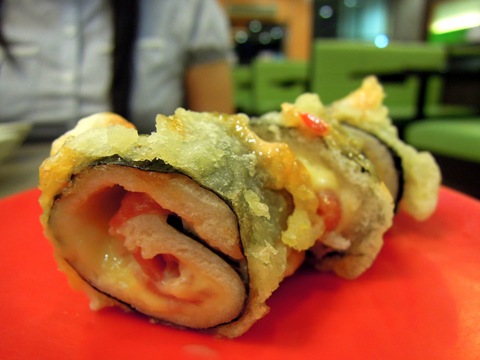 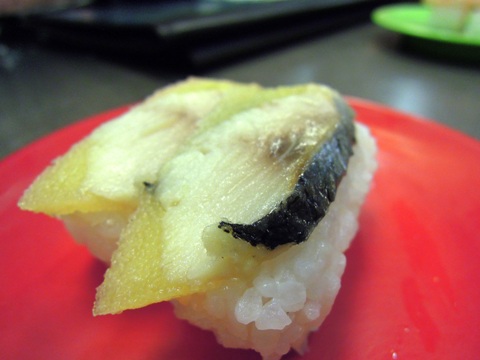 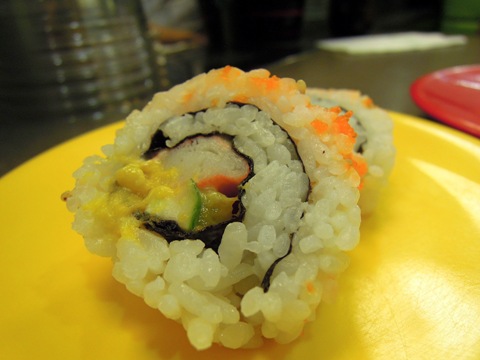 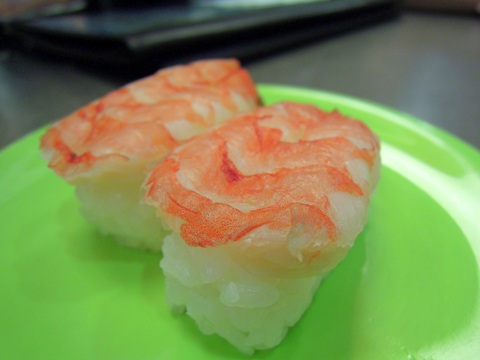 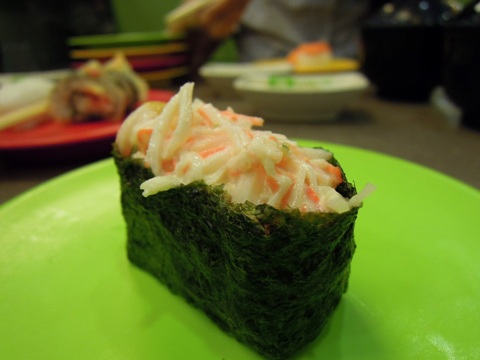 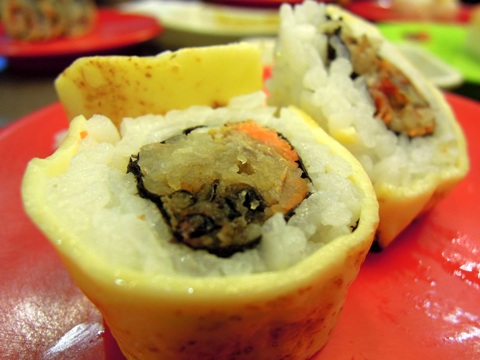 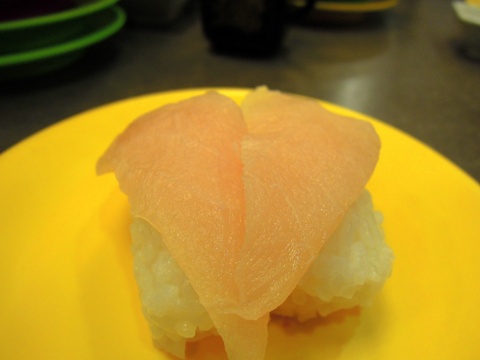 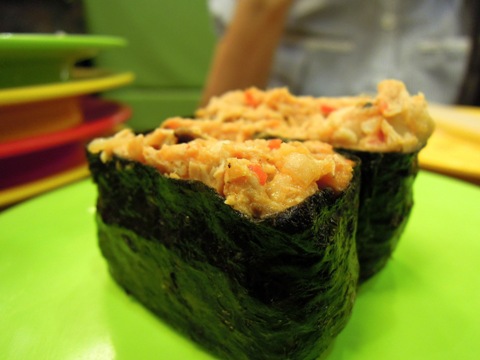 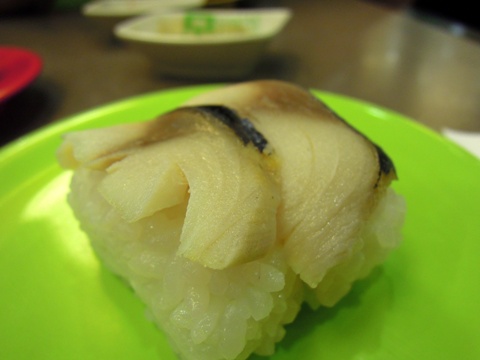 Overall, I think I had a total of 9 plates where half of it are mostly Salmon Sashimi and the rest are just taken out of curiosity. DB on the other hand, had two stacks with 8 plates each! 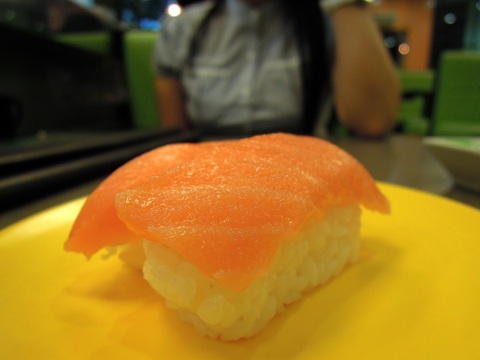 To cap off the night, we dropped by Dairy Queen for dessert before heading home. 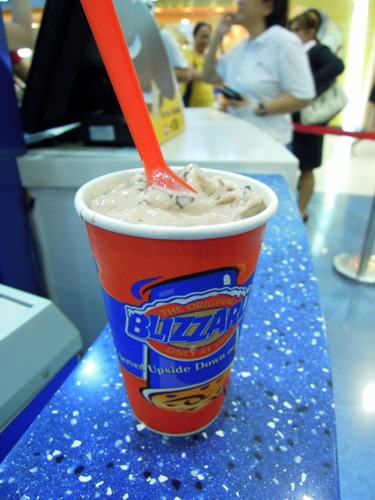 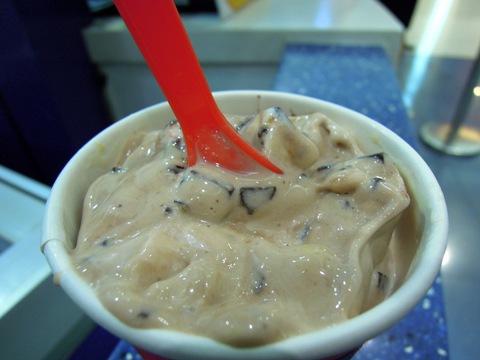 My friends and I were talking earlier that day about the food that we miss as kids and one thing that stuck in my mind were the times when I would buy Tivoli Funwich after school. Too bad they discontinue selling it anymore. I'm glad Blizzard made their own version called DQ Ice Cream Sandwich.