Maxims + The King and I at Resorts World Manila

It took us two meetings before the class finally reached a consensus and decided to conduct the Marketing Tour at Resorts World Manila in Pasay City rather than on an out-of-town location. Since we only had a few weeks to prepare and April is considered as peak season, it is impractical and expensive to bring the class even to nearby Tagaytay City.

Thanks to my classmate's effort and connections, we finally had the tour of Resorts World Manila last April 6, 2013.

Since most of the students had classes prior to the trip, the tour started a bit later than the previously agreed schedule. The guide suggested that we skip the tour of the Marriot and Remington Hotels so we can make it to the “King and I” show on time. From the ground level, we were given a glimpse why Resorts World is dubbed as Manila’s First Integrated Tourist Destination where you can relax, shop, dine, enjoy and play to your heart's content. 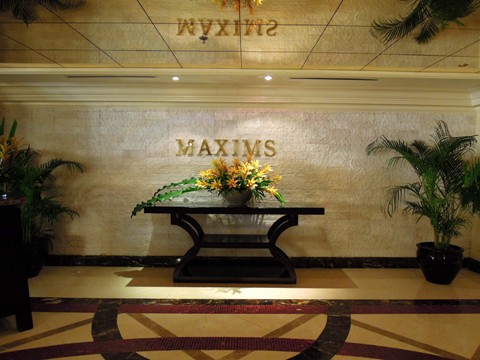 The first and only 6-star hotel in the Metro, Maxim’s Hotel is an all-suite luxury accommodation franchised from the upscale brand Genting Group. Its close proximity to the airport makes it a top-choice among travelers who prefer posh and lavish lodging and gamblers who frequent the Resorts World Casino. 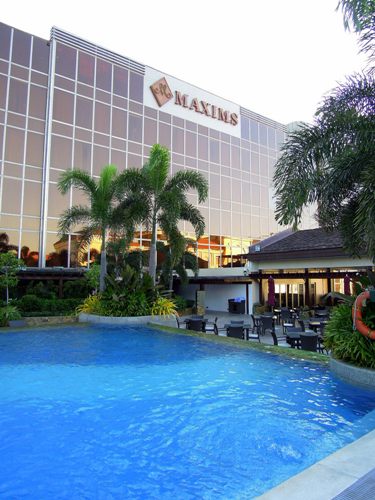 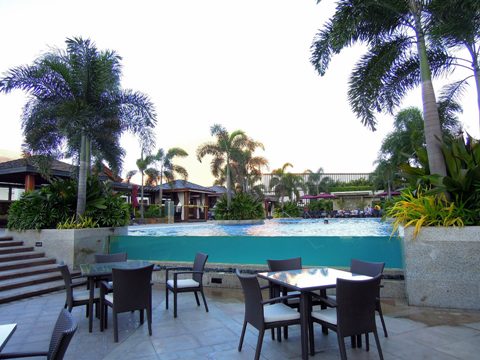 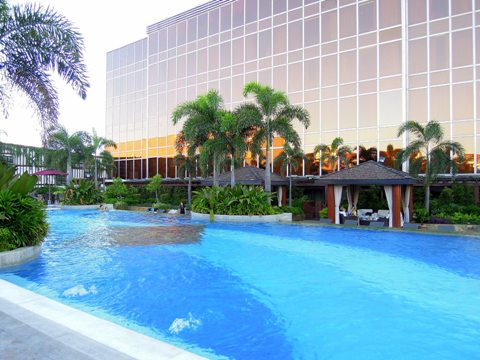 All 171 suites in Maxim’s Hotel offer luxurious amenities, personalized service and a butler ready to attend your every need 24 hours a day. Since they were fully booked that day, we were only given the privilege of seeing one of the three Royal Villas. Each hotel villa comes with a private pool with patio, a kitchen, two bedrooms with walk-in closets and bath tubs equipped with LED TV’s and its own massage room! 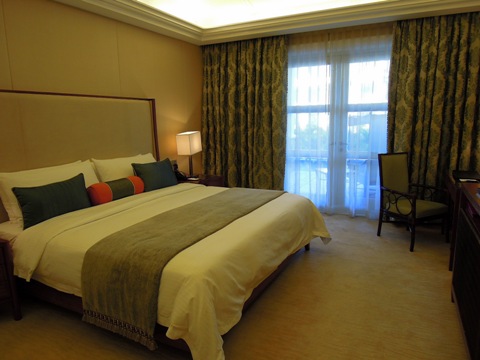 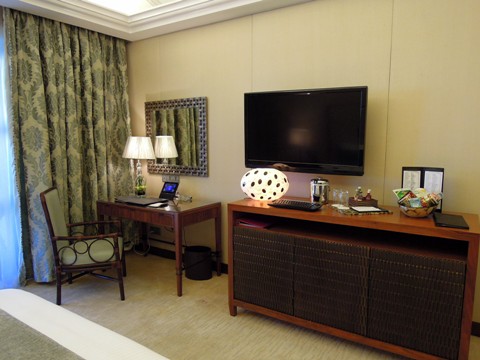 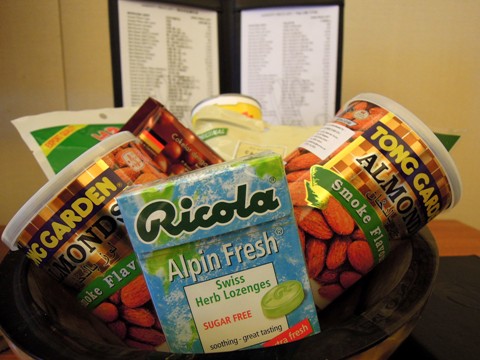 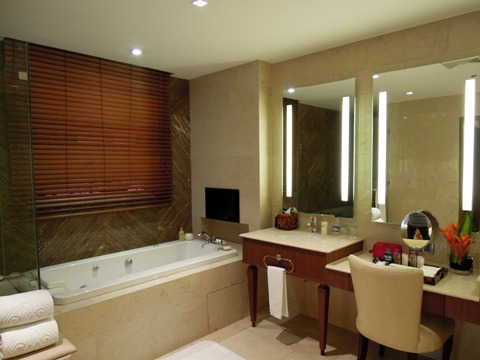 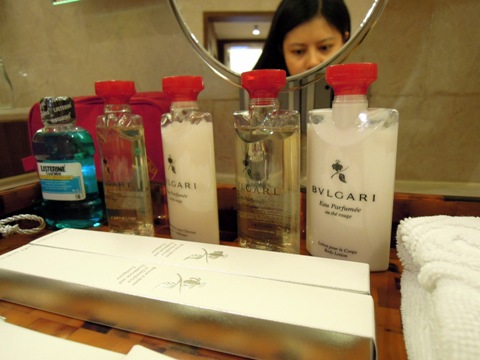 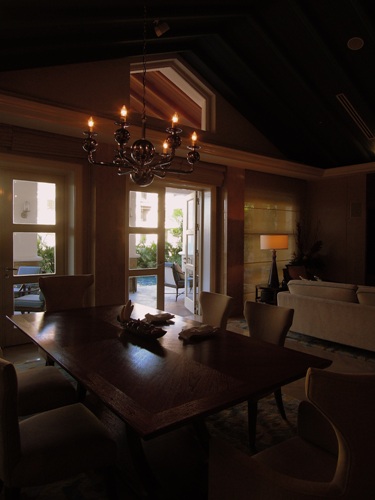 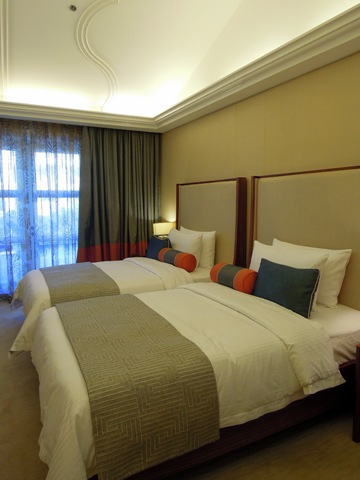 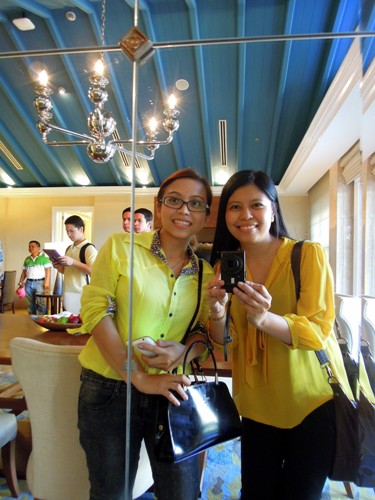 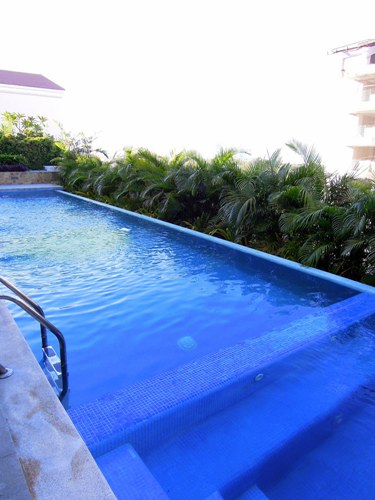 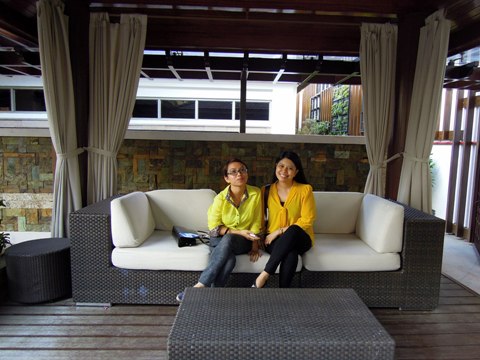 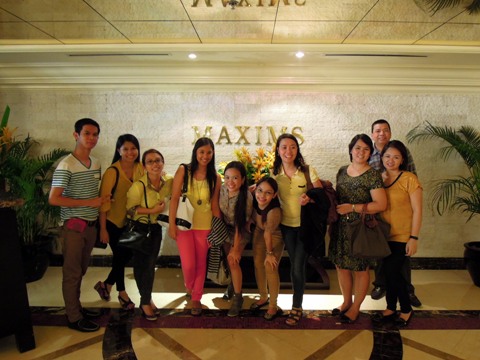 After taking photos of the Villa that costs a whooping Php90, 000 per night, we were brought to Beurre Blanc at the second level of Newport Mall for the buffet dinner. We stayed for an hour until it was time to proceed to the Newport Performing Arts Theater because “The King and I” will commence in 10 minutes. 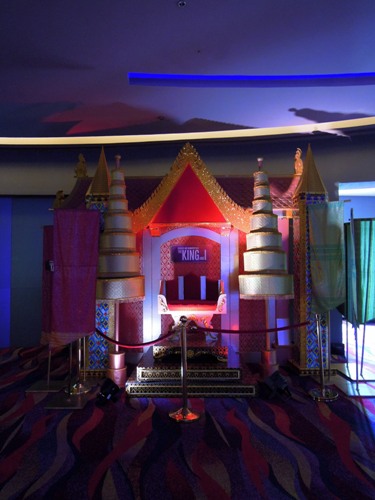 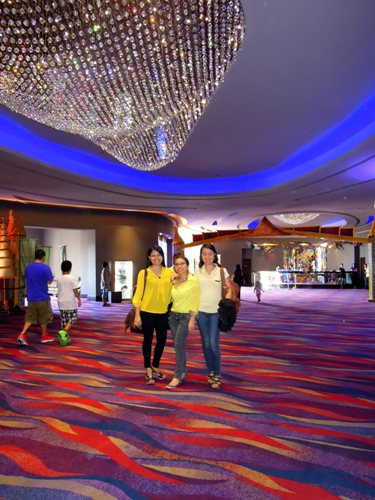 Rodgers and Hammerstein's "The King and I" is the story of a widowed English school teacher who traveled to Siam to become a tutor to the many children of the King. Anna’s task of introducing the kingdom to the modern world created disputes between her and the King, whom he learned to respect and love over time. 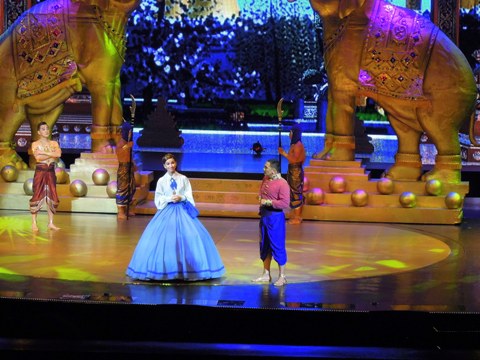 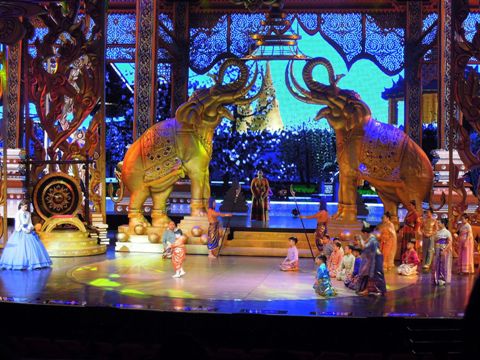 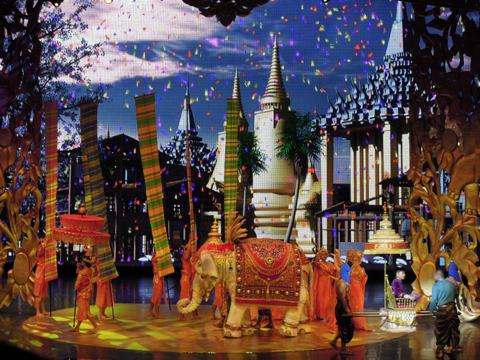 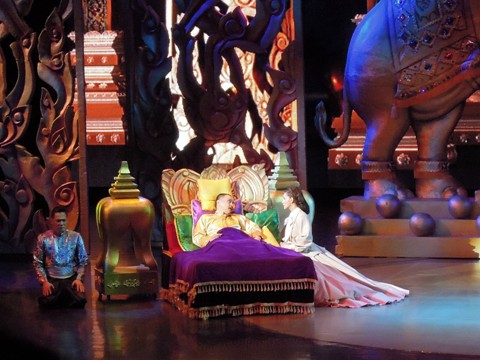 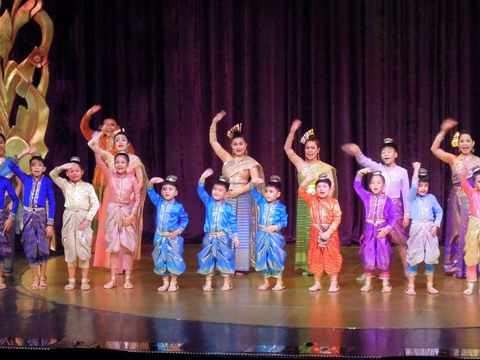 The play took about 3 hours which I hardly noticed as it was very entertaining. The audio was clear, the actors including the kids who played the King’s children were all good, their singing voices were amazing and the props were very realistic. It was truly a magical and wonderful experience!

Email ThisBlogThis!Share to TwitterShare to FacebookShare to Pinterest
Labels: king and i, maxims, resorts world manila