After conducting the marketing/ocular tour at Maxim's Hotel at Resorts World Manila (Read about it here), we were brought to Beurre Blanc for the buffet dinner. 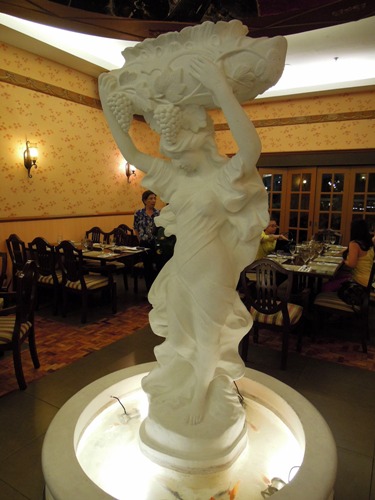 Beurre Blanc, which means "white butter" in English, is a restaurant in RWM that specializes in French-Mediterranean cuisine. They are also known for their extensive wine selection and delicious Salmon Carpaccio. 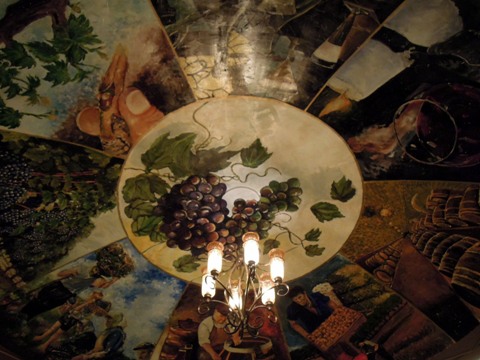 Since I don't drink wine and it was technically a school night, my classmates and I chose to attack the buffet spread and drown ourselves with food. We paid a discounted rate of Php500.00 per person which is very reasonable for Resorts World standards.


There's also a limited selection of raw meat and fish cooked at your preference. 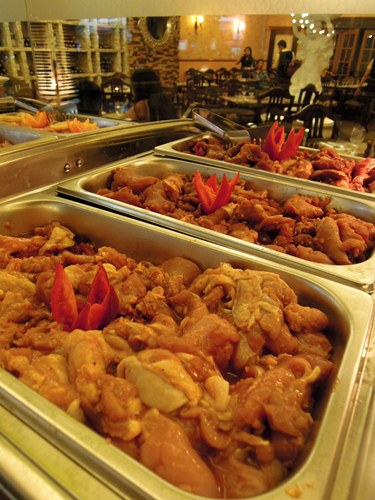 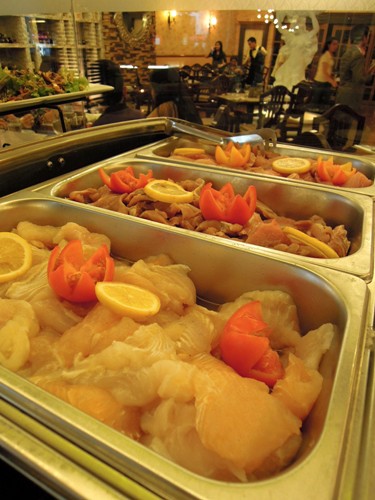 On my side of the table

It was rich and delicious -- just the way I like it! 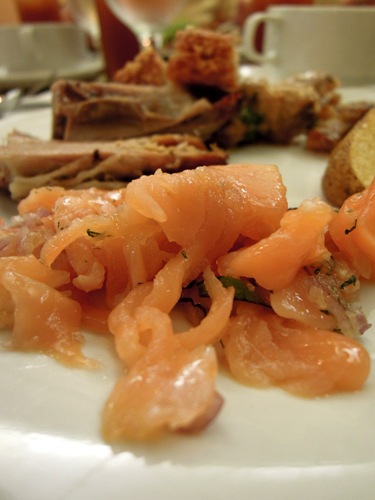 The Salmon Carpaccio was really good! I even lost track of the number of times I had to go back to the buffet table to get more of this. 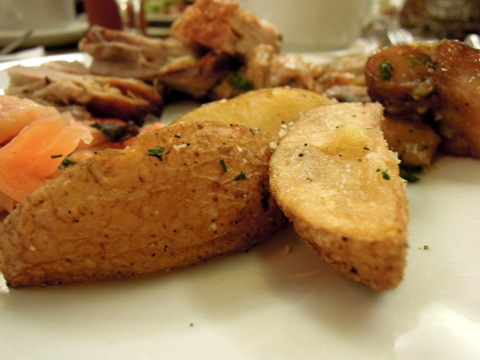 The Potato Wedge had crunchy skin which made it so addicting! 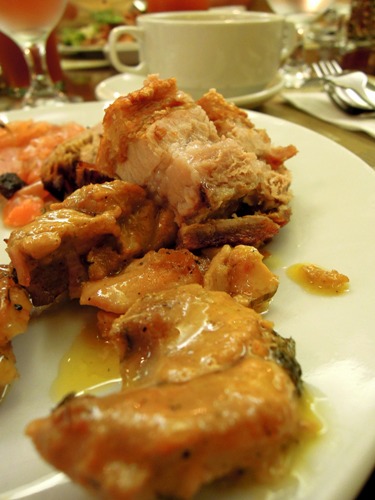 The other dishes were so-so. With just a few occupied tables that night, we were surprised to see that the staff still lost track of the orders. We asked the waiter to grill some seafood when we arrived in the restaurant but it was delivered to our table when we were already having dessert!

Verdict: The buffet spread was quite limited and the service needs improvement, I'd probably think twice before dining here again in the future.