Part of the package the school availed is the one-day tour at Universal Studios. An hour after our call time for breakfast, the group was already en route to Singapore's premiere theme park. I guess everyone was looking forward for some adventure after three days of seminar and company tours. 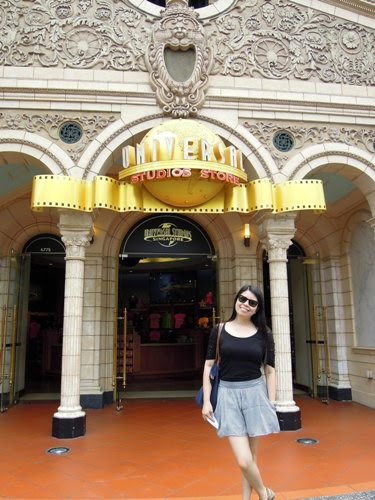 Universal Studios Singapore is divided into seven zones: Hollywood, New York, Sci-Fi City, Ancient Egypt, Lost World, Far Far Away and Madagascar, where you can experience cutting-edge rides, watch amazing shows and enjoy the attractions based on the zone's theme. 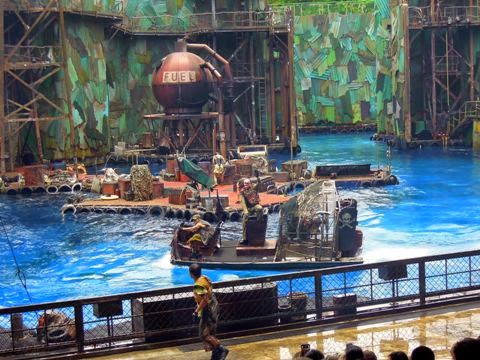 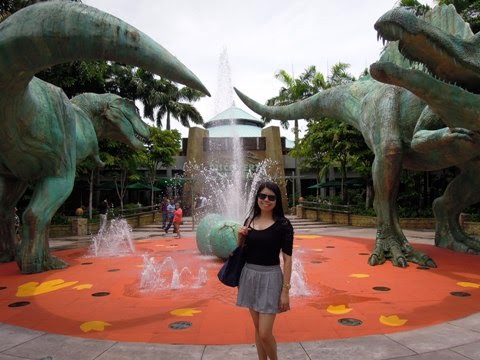 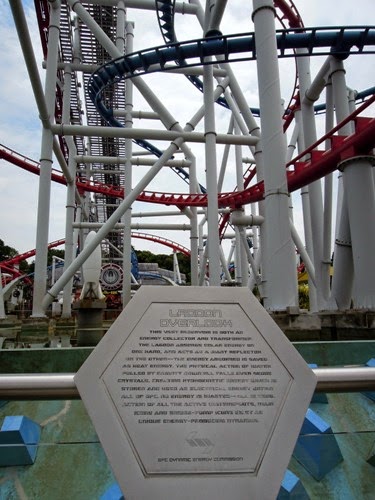 We were lucky that we went on a weekday this time so there's less queuing especially on the more popular rides like in Transformers The Ride: The Ultimate 3D Battle and Revenge of the Mummy. 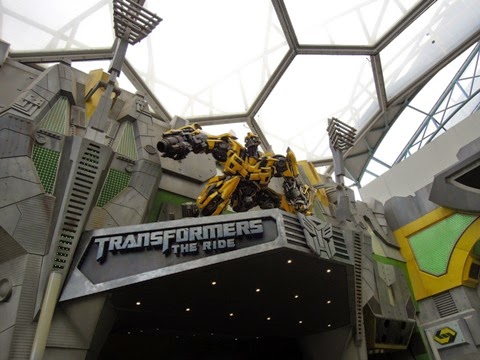 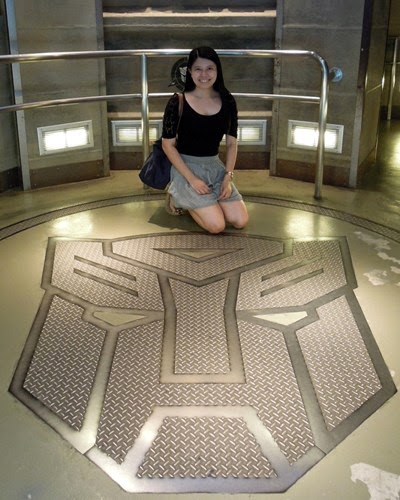 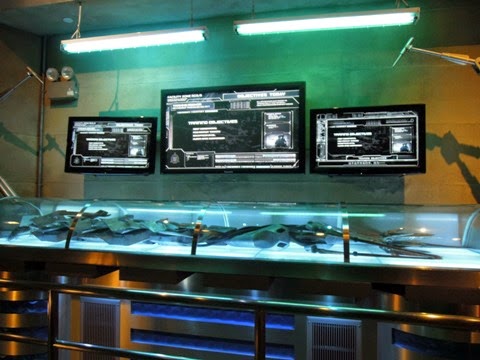 Whenever I am in Singapore, I try to eat as much Hainanese Chicken Rice as I possibly can. The one that they serve in Discovery Food Court, along with other must-try local food, was a steal for the quality and taste of my favorite dish. Looking back now, I think I ate the same thing in 2011. 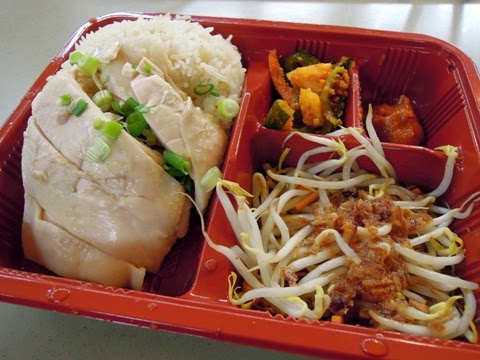 If you ever got tired of the rides, you can head to New York and Hollywood Boulevard for some street entertainment and line up to meet Universal cast characters like Marilyn Monroe, Betty Boop, Po of Kung Fu Panda and the super huggable Minions from Despicable Me. 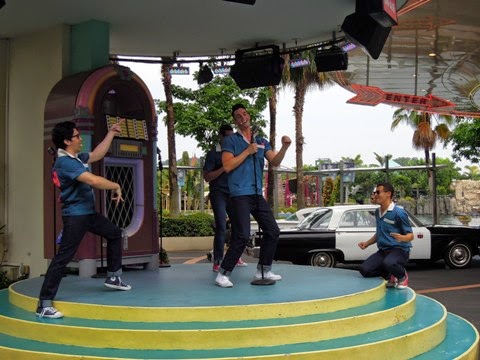 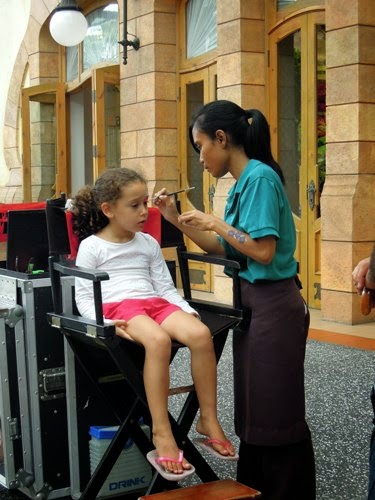 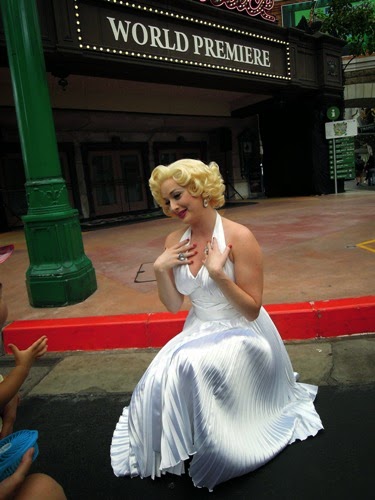 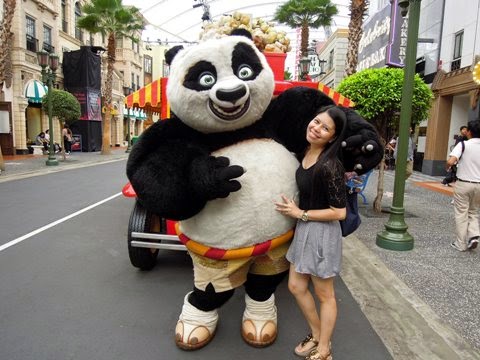 Universal Studios Singapore is open everyday from 10am to 7pm. Ticket prices are: