I initially thought it was another double-fried-pretending-to-be-the-best-Korean-styled-fried-chicken to hit the market. But boy, oh boy I was wrong!

4Fingers is a brainchild of four foodie friends who chanced upon the Korean-styled fried chicken in New York and thought that they landed a gold mine. The four brought the idea to Singapore which became a phenomenon! Soon enough, franchises were bought left and right not only in the Lion City but in neighboring Indonesia as well.

Last year, an angel finally decided to bring 4Fingers to our dear Manila. 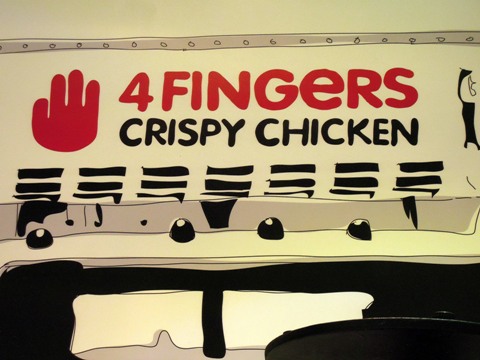 First branch was opened at SM North Edsa and just recently, at the Mall of Asia.

The menu was simple and straight-forward -- drumstick or wings and soy garlic or spicy. I eagerly waited for our orders that arrived fast as it should be.


All rice box meals come with a cup of rice and regular drink of your choice. 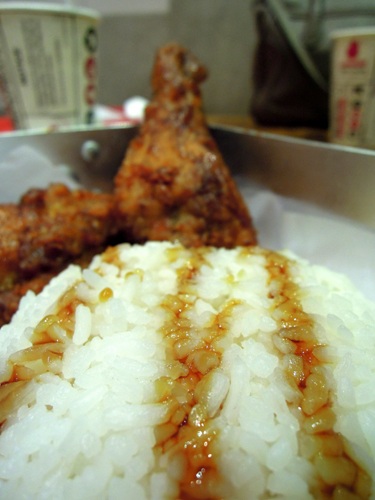 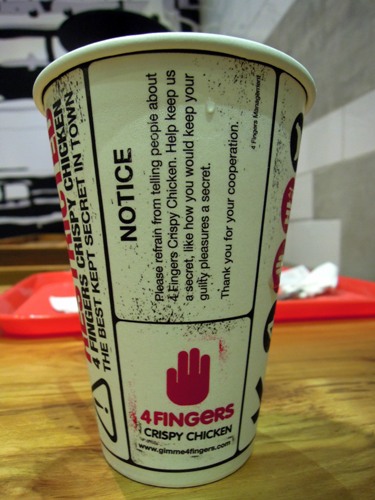 Unlike its competitors, 4Fingers' chicken have extra crunchy skin which has no fat at all. The meat was tender and the flavors dug deep into the chicken down to the bones. It's so good that I had to put down the utensils and started eating with my hands!

I'm really loving the double fried process as it removes the fat underneath the skin which undoubtedly is the best and the unhealthiest part of the chicken. 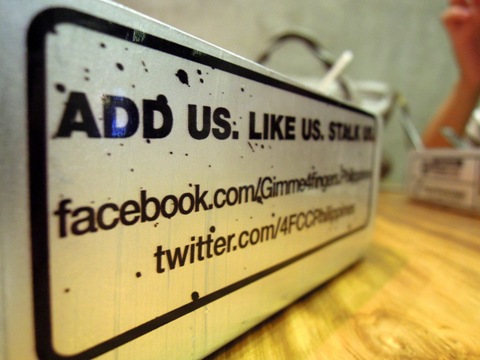 I am definitely coming back for more!