As soon as I learned that Vikings Restaurant is finally opening, I wasted no time and called them up to reserve. The lady I spoke with was very courteous and told me that since they're still on a dry run, a 20% discount is offered to those who will dine from April 07 - 14 only.
Vikings Luxury Buffet Restaurant is a first of its kind in the Philippines due to the several live-action cooking stations it offers.  From American, European, Chinese, Filipino and Japanese cuisine, I knew I was in for a treat. The 600-seater tastefully decorated dining room is overlooking the Manila Bay sunset which made it even better.
The food were still being prepared when we arrived, which gave me time to go around and plan where to go first *wink*.  Unlike most buffet restaurants here in Manila, the drinks here at Vikings is included in the buffet.

A couple of minutes and a few glasses of Dalandan Juice after, we finally hit the buffet.  First stop was the appetizer section. 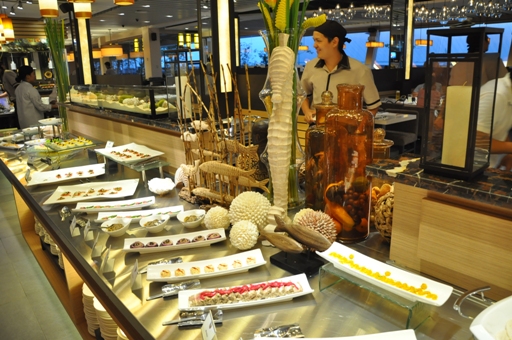 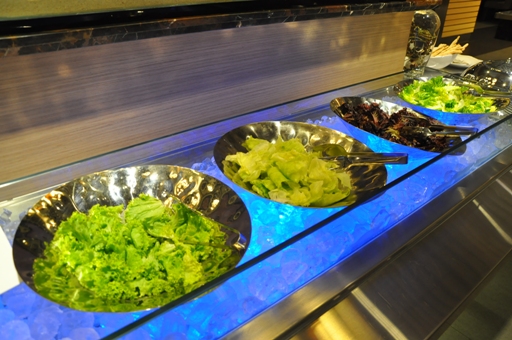 I love that they have a Kiddie Station
Western Section 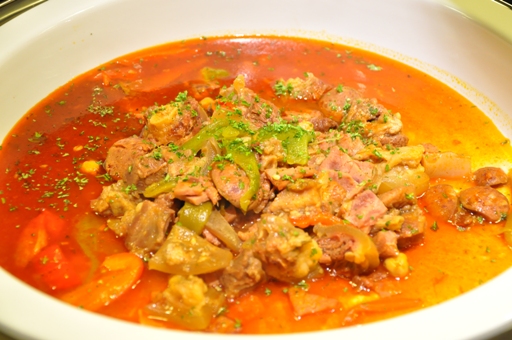 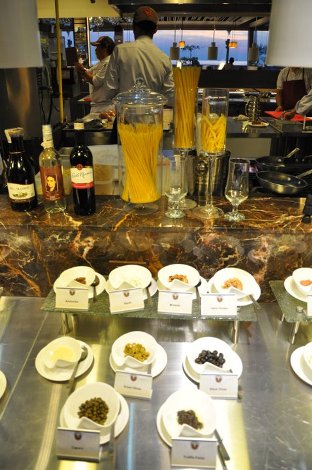