It's my second time already in just a span of one week!  My first trip to Vikings Luxury Buffet Restaurant last week was very interesting and so fulfilling.  You can read it here and here. 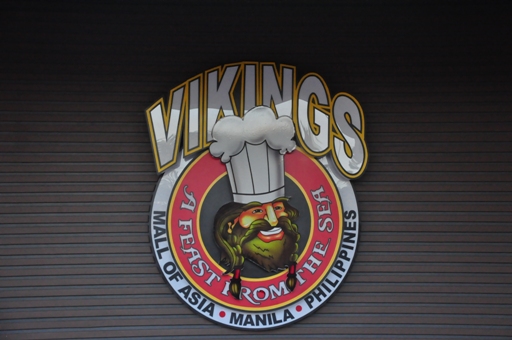 We arrived quite late at 8:00pm and the place was jam-packed!  My friends ordered Mango Shake while I had Dalandan Juice which was so refreshing.  Most of the appetizers were gone already so I just went straight to the Asian Station and queued to get Salmon and Tuna Sashimi and Ebi Sushi. 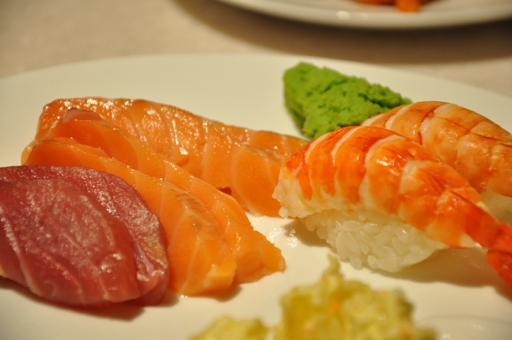 The Baked Oysters arrived 45 minutes after we ordered while the Lamb Chops in 15 minutes. 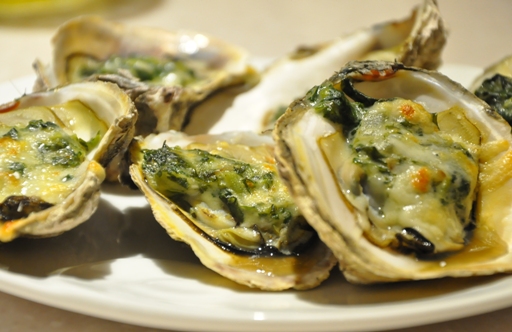 My friends loved the Pizza and Roast Beef while I spent most of my time at the Japanese Section.  The Chef already knew what I wanted when I came back for the 3rd time. LOL! 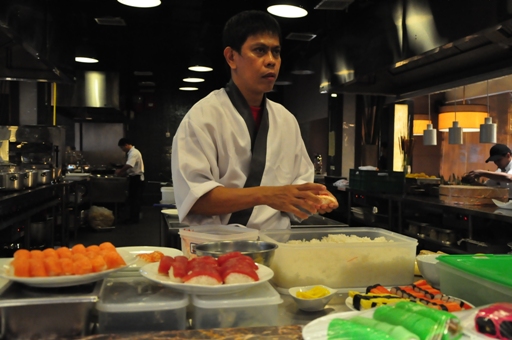 The Dim Sum were pretty good as well.  I was able to try it out this time. 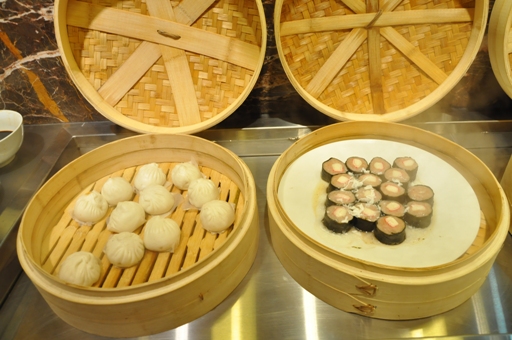 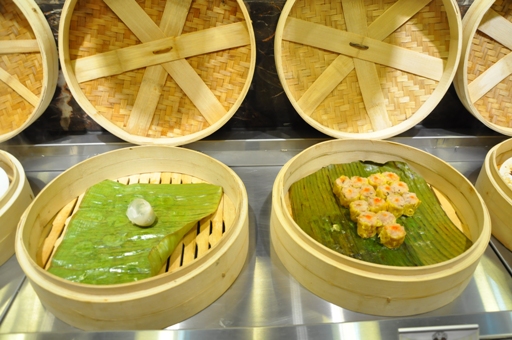 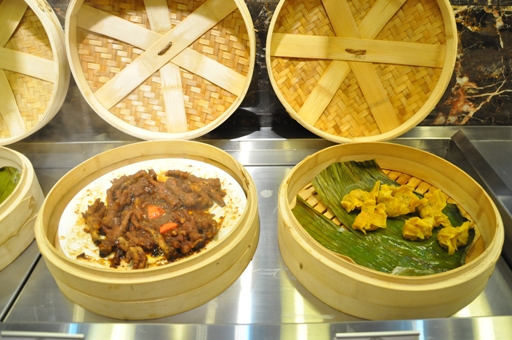 The cakes were all wiped out so I settled for a cup of Frozen Yogurt while my friends had Halo-Halo.


It was a great dining experience, as expected.  The replenishment took quite some time though, but hey, they're still on a dry run.  I am expecting a better service in the future.

The 20% discount (or 30% off if you "Like" Vikings on Facebook) is extended until the 20th of April. What are you waiting for? Reserve now!