So for the next few months, summer clothes and swimsuits will be tucked and placed on the bottom of the pile in the closet while cardigans, scarves and boots (hooray!) will be debuting their appearance for the first time this year.

And what better way to welcome the cold and rainy weather? Huge bowls of hot and delicious Ramen from Hokkaido Ramen Santouka! 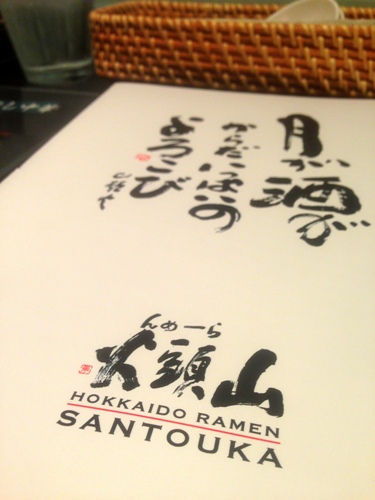 DB told me about this newly-opened Ramen place in the Mall of Asia while we were having dinner at Watami Japanese Restaurant. Since we already placed our orders, we decided to try it some other time which in my vocabulary means a week later. 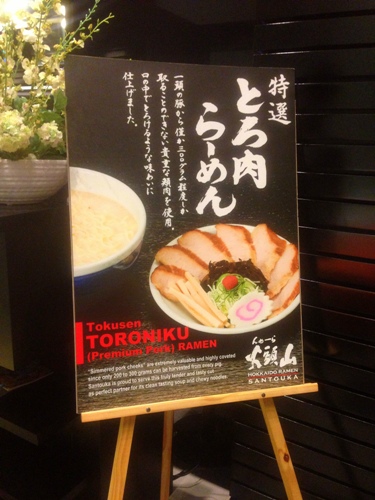 The restaurant was packed even on a weekday and since we cannot wait any longer, we agreed to take the available seats by the counter. 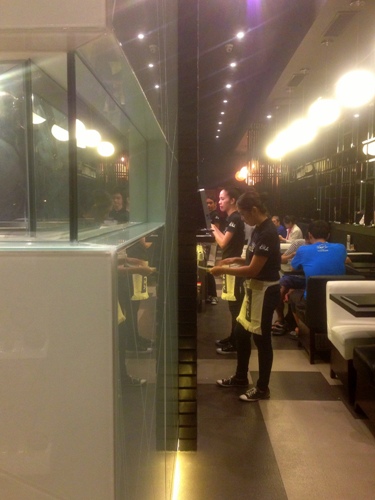 One day, after watching Tampopo—a hit Japanese comedy, that featured, about a quirky ramen establishment—Santouka’s founder, Hitoshi Hatanaka and his family stopped at a ramen shop for a quick meal. Unsatisfied with the taste of the shop’s ramen, Hatanaka declared that the next time he would be the one making ramen for his family. This simple proclamation marked the beginning of the now-legendary flavor of Ramen Santouka. 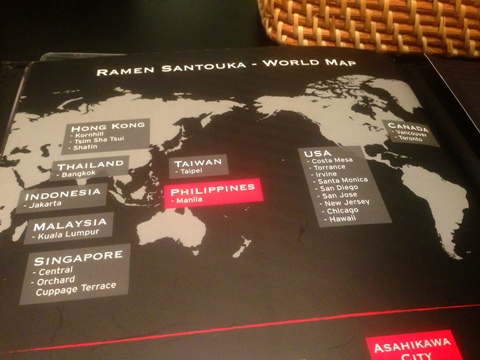 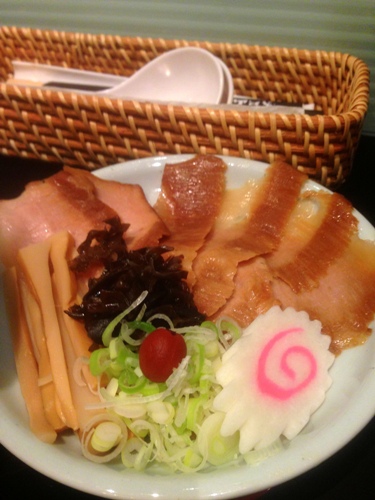 Ramen Santouka's signature dish, Tokusen Toroniku Ramen Shio has the toppings served separately. What makes this order extra special aside from the delicious broth that takes 20 hours to simmer is the Toroniku Cha-Shu it came with. The rich flavor and tender meat of the pork's cheek is a rare find because a pig can only have about 200-300 grams each. 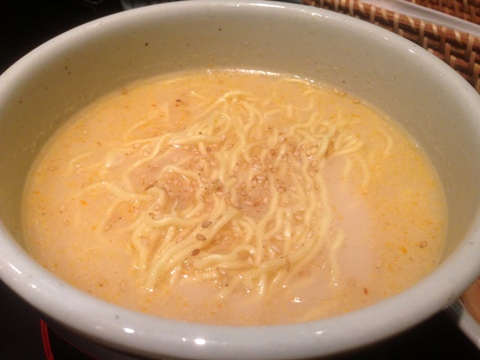 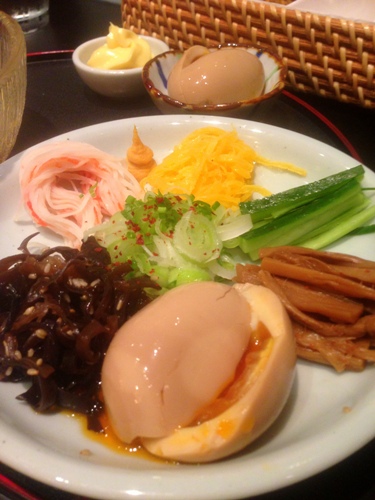 My quest in finding the best Hiyashi Ramen continued as I tried Ramen Santouka's Hiyashi Chuka. The toppings were also served in a separate plate which had my favorite Komi Tamago (I had an extra order at Php50.00 because one egg is never enough), Kani, Bamboo Shoots, Jelly Ear and Cucumber for extra crunch and flavor.

The cold ramen also had three huge slices of soft and fatty Cha-Shu (pork's back ribs) making it a perfect meal! 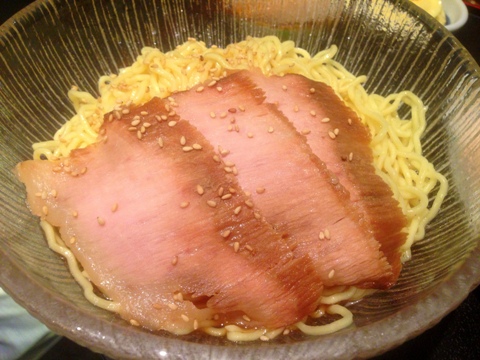 Hokkaido Ramen Santouka Philippines being an international franchise have to maintain the exact same cooking standards that made the name a legend in Japan minus the hefty price tag. That's definitely a good news for me and my fellow Ramen lovers out there!