I know some friends who are over the top obsessed with Korean drama (more of Lee Min Ho the actors actually) while some are into K-Pop. I'm not much into those sort of things but I do remember a phase in my life when I stayed up for days just so I can finish all the episodes of Princess Hours. It was the only Korean drama that I really liked until My Love from Another Star came along. There's something about mysterious, pensive and confident men (like Gian/Crown Prince Lee Shin and Do Min-Joon) and that really draw me in. I still haven't seen the popular drama Winter Sonata yet, which is said to have launched the Korean wave worldwide, but I've heard great things about it so a visit to one of the primary settings of the said series is a must. 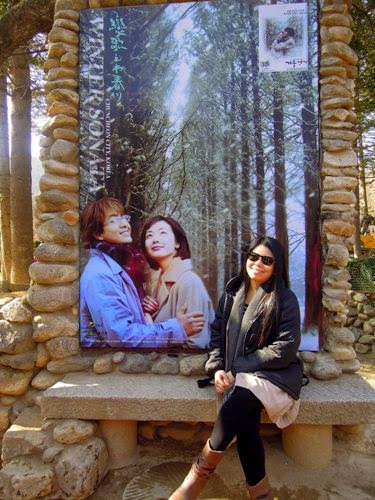 Namiseom Island, located about 63kms away from Seoul, was formed as a result of the overflowing of North Han River after the construction of Cheongpyeong Dam back in 1944. The island was named after General Nami who died at the young age of 28 after being falsely accused of treason by King Sejo of Joseon Dynasty, the same ruler he helped towards victory against rebel groups. 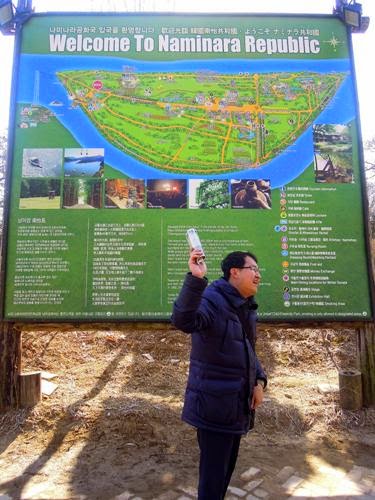 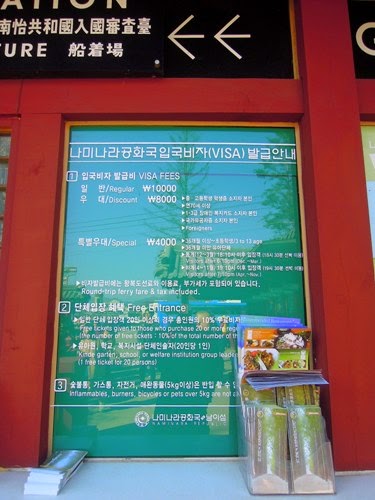 The land trip from Seoul to Chuncheon took about an hour then another 30-minute boat ride to Nami Island. Good thing we arranged our tour beforehand as the queue to get a "visa" to Naminara Republic was already long when we arrived. Established in 2006, the self-declared nation invented its own passport and currency in honor of General Nami's greatness. 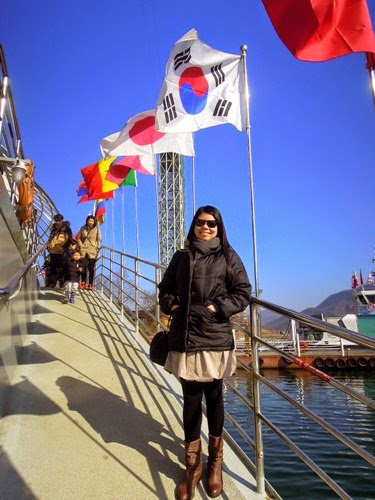 A huge slab of ice greeted us as we step foot at Nami Island. Korea was already transitioning from winter to spring season but the morning breeze that day still gave us chills. It was a good decision to pile up on thick clothes, scarf and boots to stay warm. 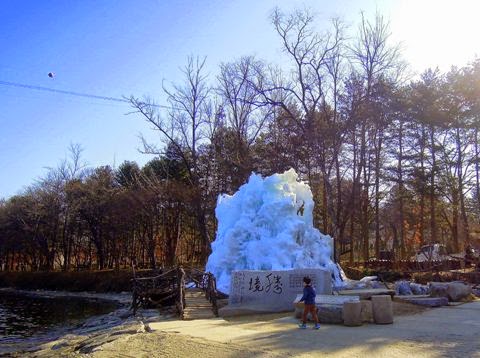 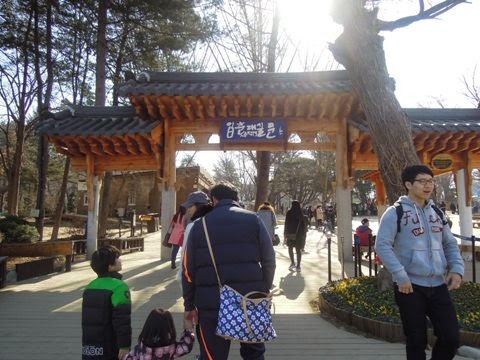 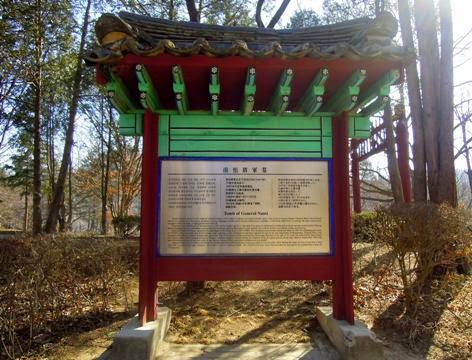 After his death, General Nami's grave was never discovered so a pile of stones were placed on the spot where he was supposed to be buried. People believe that taking stones from the grave will give the bearer misfortune and bad luck back home. 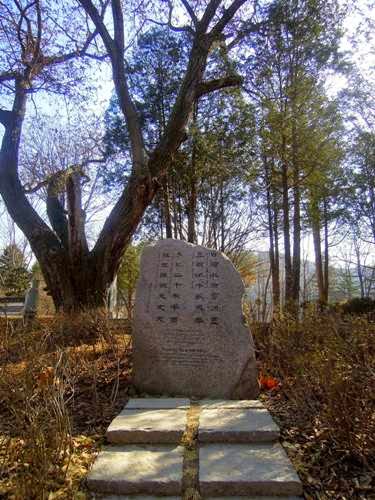 Nami is a beautiful and tranquil island where you can really commune with nature. If you love taking photos, better bring an extra memory card as every corner of Nami Island is postcard worthy! Friends who have visited the island said that the best time to go is either during fall season where the entire place is covered with autumn leaves or halfway through spring so you can enjoy the beauty of the blooming cherry blossoms, which we missed by a couple of days. Despite the crowd, it was a perfect experience to tour around and enjoy God's wonderful gift to humanity. 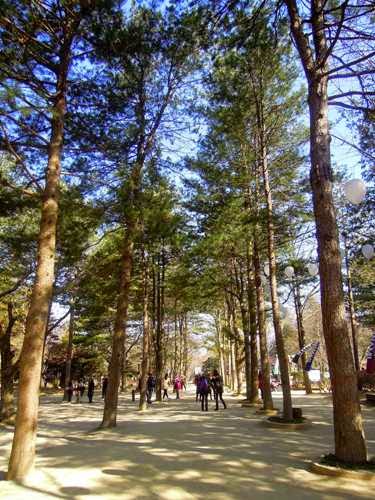 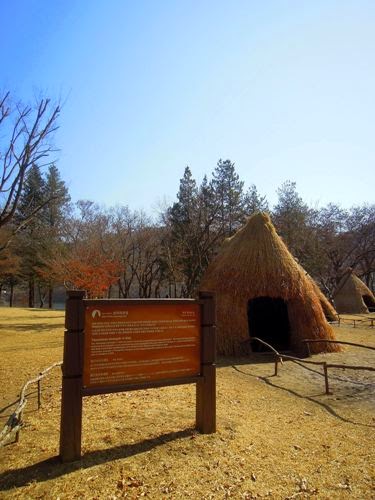 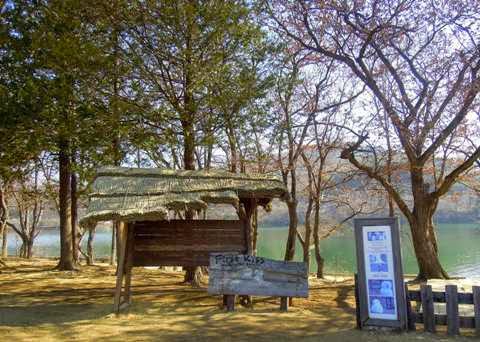 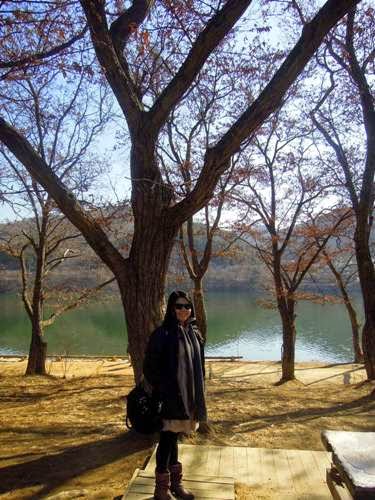 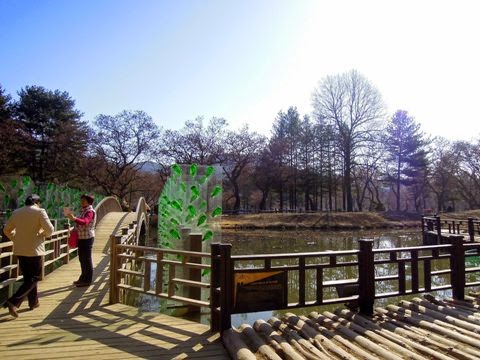 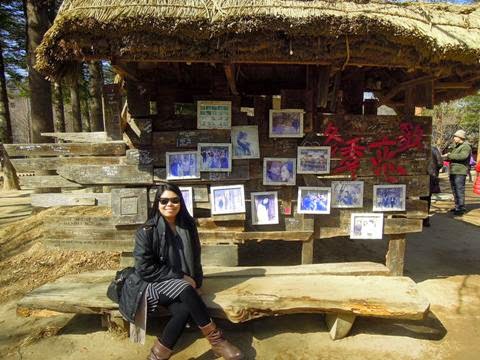 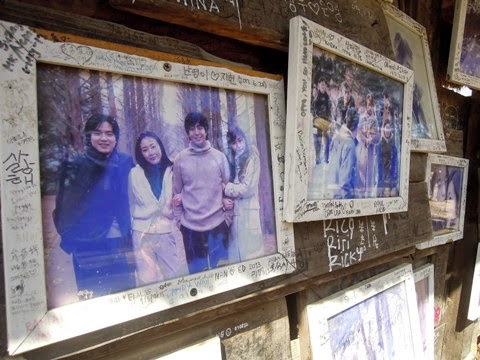 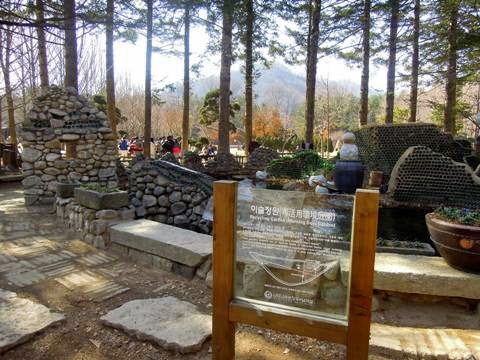 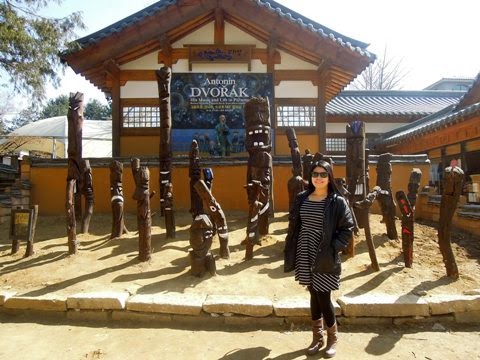 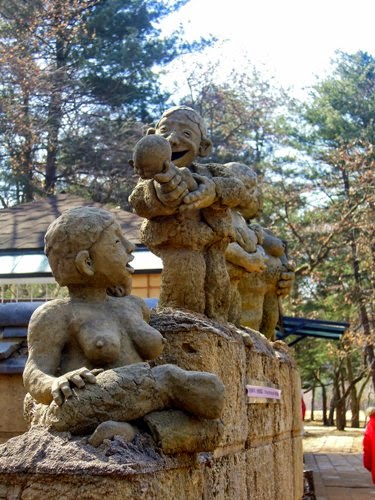 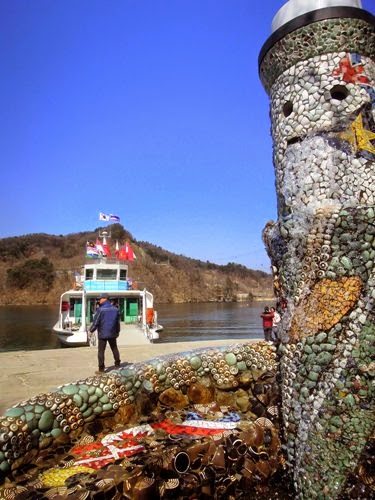