Feast for the Eyes at Juifen Old Street, Taipei TW

Once a prosperous gold mining town, Juifen Old Street is another popular attraction just two hours away from Taipei's city center. The isolated town became famous upon the discovery of gold during the Japanese occupation back in 1893. After World War II, gold mining activities declined and Juifen has since become a tourist destination and mecca for Taiwan's rich culture and history. From the Chiang Kai-shek Memorial Hall, we took the train to Rueifang Station (via TRA Yilan Line) then rode the bus to Juifen with a total travel time of approximately an hour and 30 minutes. 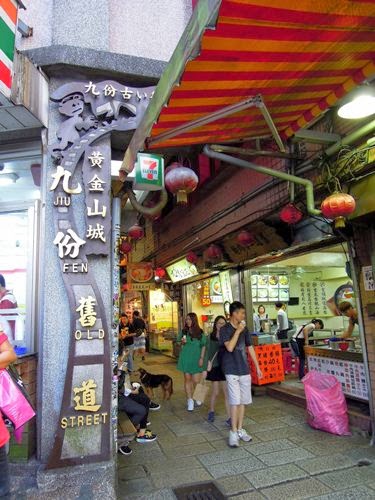 According to the Taiwan Tourism Bureau website, Juifen (English translation: nine portions) was the home of nine families back in the day. Because all the materials were generally transported by ship, the families formed a habit of purchasing nine pieces per object. Juifen Old Street is a Japanese-inspired village with a long stretch of food and shopping experience. From the charming tea houses, souvenir shops selling unique finds, interesting local snacks, exotic food and artisan drinks, this is one place you should never miss out in your itinerary. One important advice I wish someone had given me before going here was to come early and come hungry! 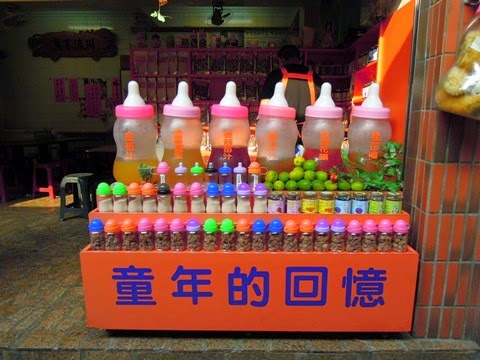 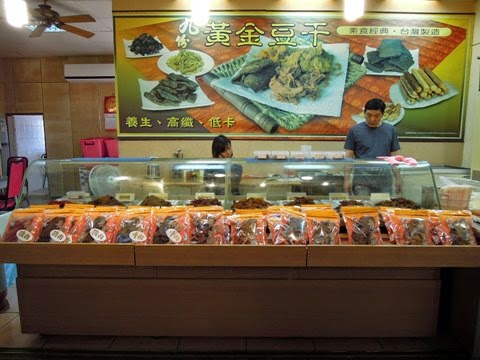 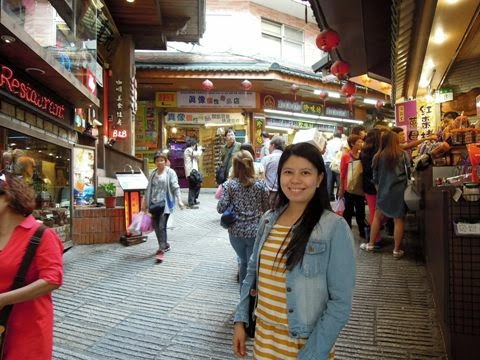 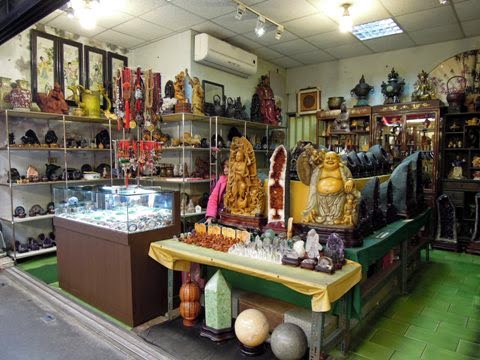 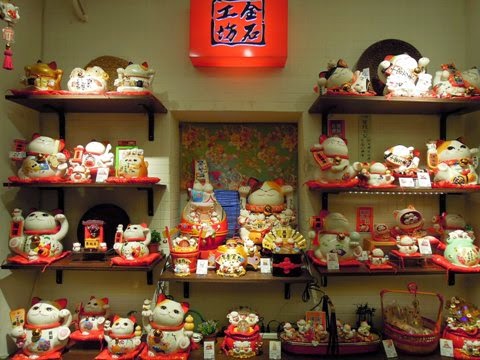 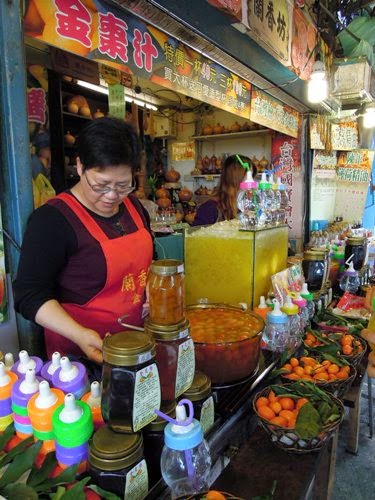 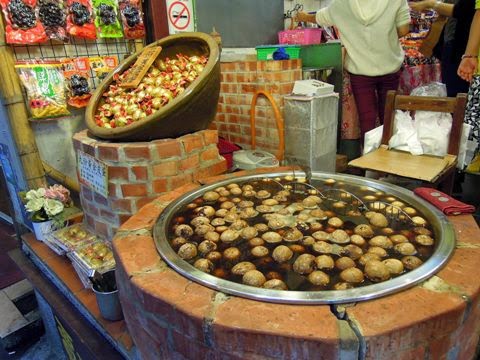 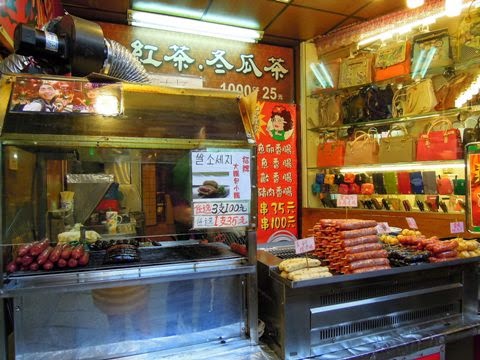 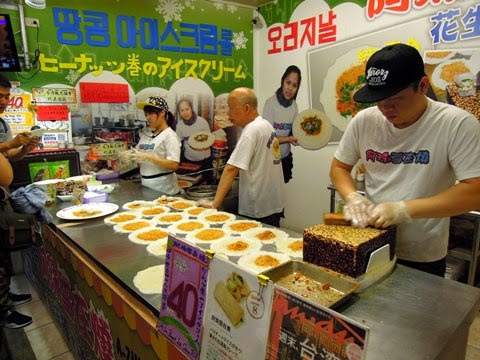 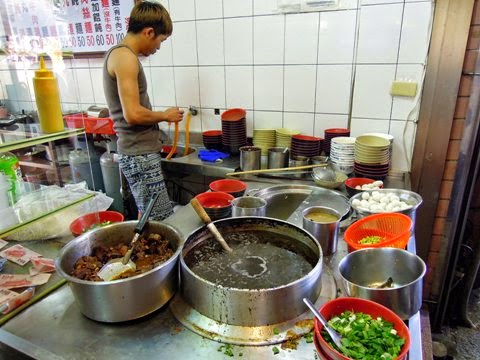 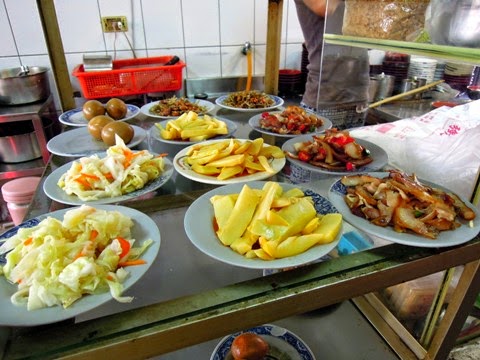 For an inexperienced first timer in Taiwan food scene like myself, the smell of competing aroma kinda overwhelmed my senses that it took me a while before I decided which ones to try. Late lunch was a bowl of Taiwan's all-time favorite beef noodles followed by the popular dessert of shaved ice with your choice of toppings. I always prefer mine with plain and simple red beans. 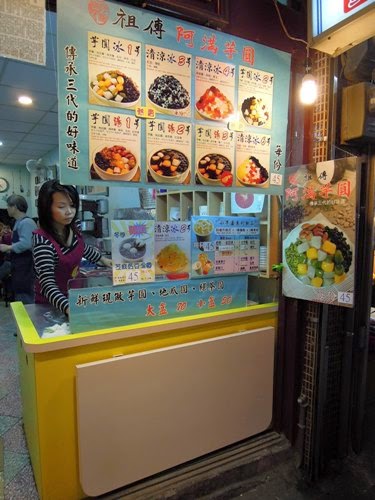 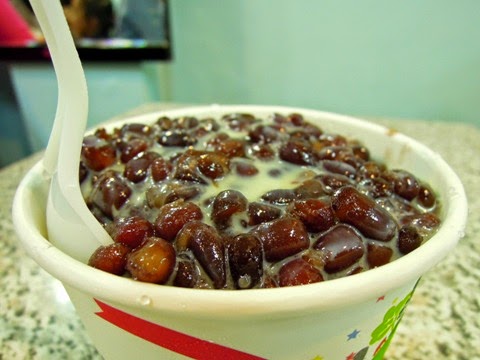 We passed by this stall thrice before we actually bought a cup of this Auntie's perfectly grilled king oyster mushrooms. I do love mushrooms (golden mushrooms are my ultimate favorite) but I felt like paying TWD100 (Php150) for a few slices was a bit exaggerated. But hey, it's not everyday that we get to travel to Taiwan so might as well try as much food as we can. It only took one bite and I instantly knew that we made the right choice because they were juicy and very tasty! 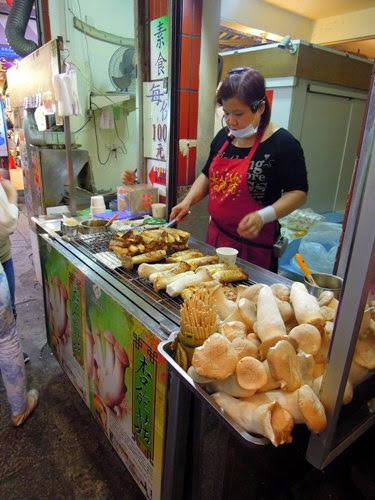 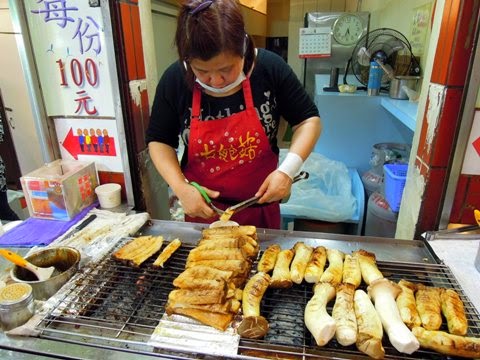 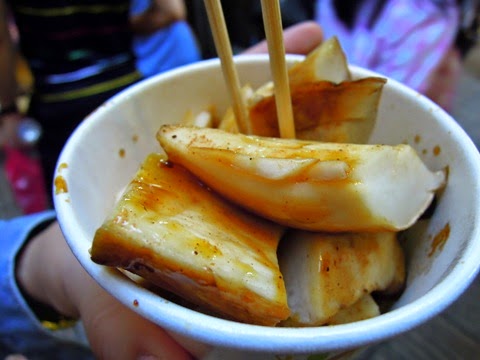 Some people may dislike how commercialized Juifen has become but after the collapse of the mining industry, tourism has been the major pillar of support of this small village. The view of the old houses may be obstructed by the rows of stalls in the Old Street but if it means that we can still enjoy this amazing scenery and learn Taiwan's rich history through the food and the people themselves, I guess it's a small price to pay in order to sustain Juifen for the future generation. 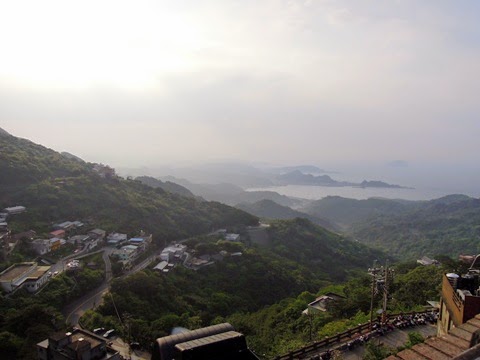 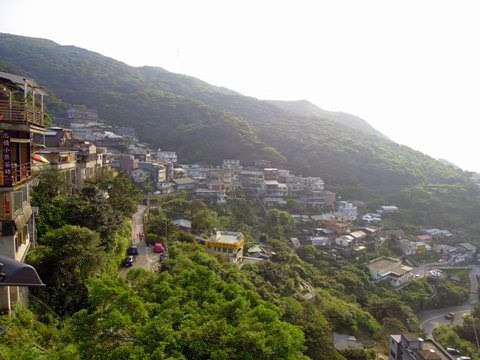 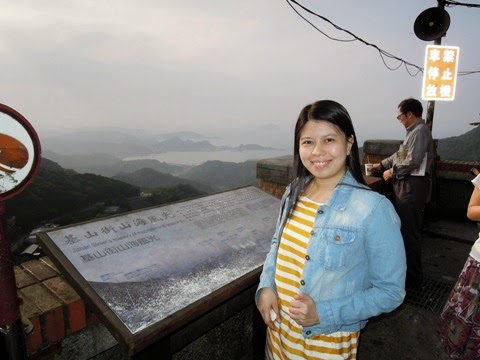