We all arrived on the dot and drove towards South Luzon Express Way to go to Enchanted Kingdom which was the plan since last week.  The last time I went there was back in college so I was really excited to go back and try out their new ride called EKstreme Tower Ride
which was quite like the one I tried in Ocean Park Hongkong.
And their newest attraction:  EK Biki World! The first and only world-class inflatable water park in the country.
Only to find out that it was reserved for a private event the whole day.  We were all dismayed because we were looking forward to an exciting and action-packed Saturday.  But then again, what's the best way to beat the summer heat?  Hit the beach!  Or the next best thing, Splash Island!
We went to SM Sta. Rosa to buy swimming clothes and grab lunch.  But 1030H was too early for lunch so we opted to go watch a movie first. 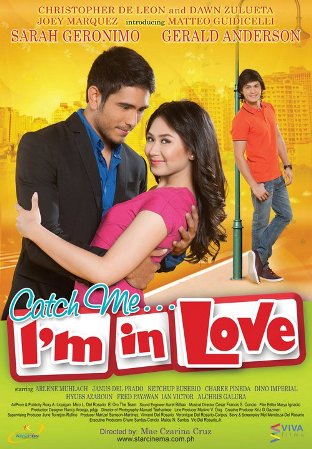 It was such a kilig movie! I highly recommend you go see Catch me.. I'm in Love.  Sarah Geronimo movies never fail to make me laugh and fall in love all over again.  Gerald Anderson, her love interest, was such a revelation.  It was my first time to see him in a movie, and I must say, the guy can act!  From a teenybopper to a hunk (you'll get the point when he takes off his shirt, which was a couple of times in the movie *wink*) he'll definitely go a long way.
An hour and a half later, we finally had lunch at Bigg's
before heading to Splash Island (more on that later). 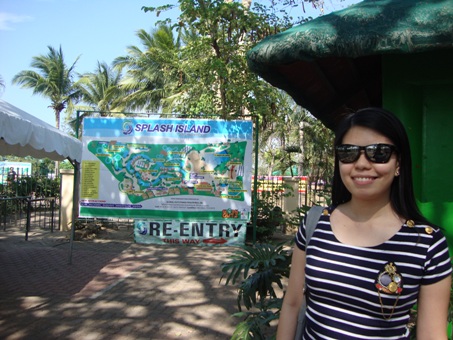 If there's no back up plan and your Plan A has failed you, always remember:  Spontaneity is the key!
Posted by Dek at 8:16 AM