You have no idea how hard we laughed upon hearing what Erik had to say when he was asked to describe the groom as he knew him since our high school days. Both guys were part of our high school barkada (10 girls, 3 guys) so what he said was sort of like a private joke among us.

It took us about 6 hours to get to this quiet town of Tayug, Pangasinan where the wedding of one of my good friends took place. But that's nothing compared to the groom who had to endure 3 years of not seeing his girlfriend when he had to move to Mexico for work. 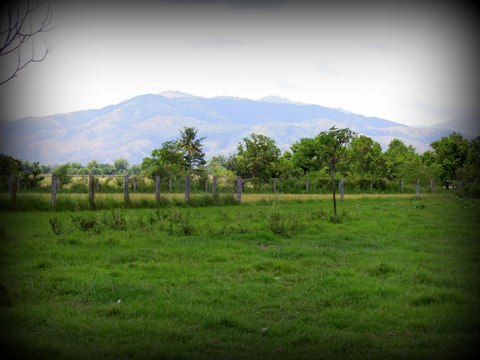 Since its not really a tourist destination, it was hard to get a decent hotel, inn or house for rent. We had to drive town after town amidst mountains and rice fields until we finally reached this non-operational resort called Villa Filipinas. 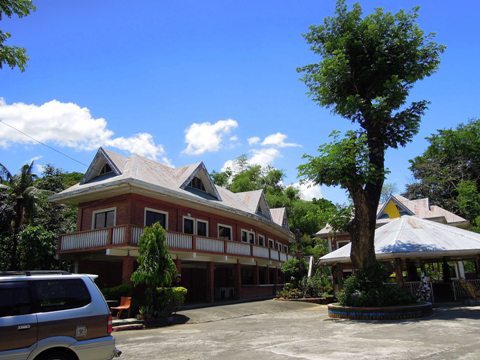 Most of my friends are now based abroad and had to flew in for this special event. 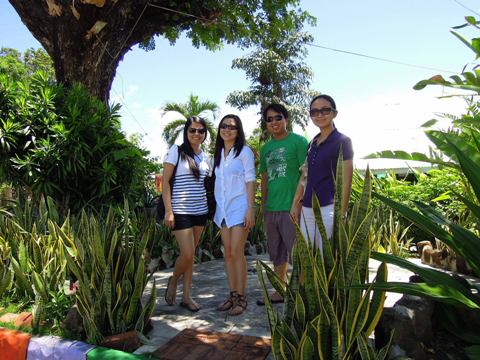 Rooms were pretty basic. It has a living area, hot and cold shower, a mini kitchen and a room with air-conditioning, the main reason we chose this among the other ones we saw earlier that day. 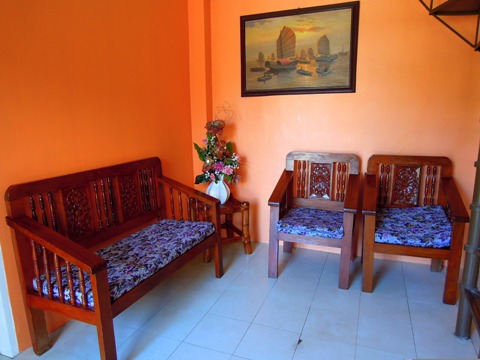 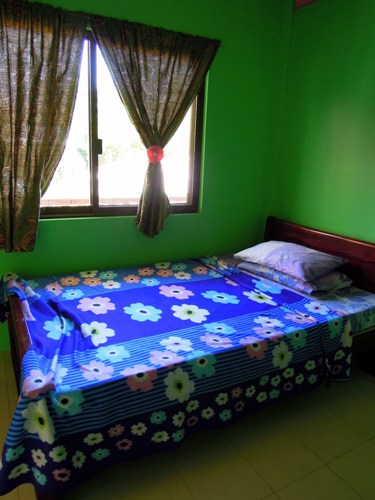 It was quite expensive at Php2000 - Php2500 per night but since we were tired and had no other options, we agreed to the rate and unloaded our bags from the car. 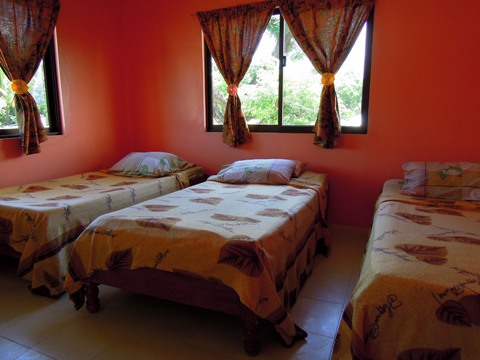 We spent the day sleeping, catching up on each other's stories and watching TV. By the time everyone was up and ready to explore the town, almost all the establishments were already closed. It was just 7pm! Good thing we made it to Mang Inasal just in time before closing or we would end up having dinner at 7-11.

Bedtime was early in the province which gave us enough time for beauty sleep (naks!) for the wedding set the following day.

Everything was perfect -- the handsome groom, the radiant bride and the lovely wedding. Well, except for a few power interruptions which according to the priest was going on all week long. 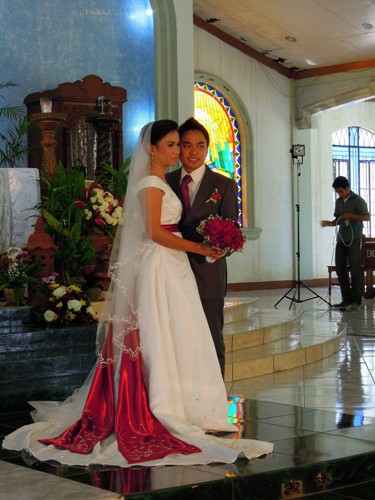 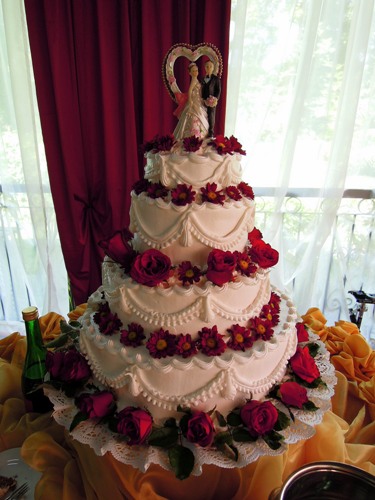 Food was okay but I would have appreciated it more if I was not sweating buckets. 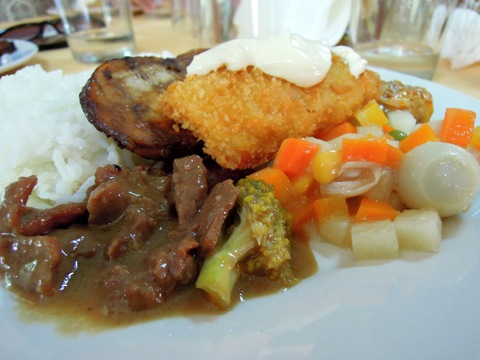 One of the things that I was really looking forward to is the money dance. During the reception, friends and relatives pin money to the couple's dress (the groom's friends to the bride and vice versa) as a sign of good fortune and somehow help them financially as they begin a life together. 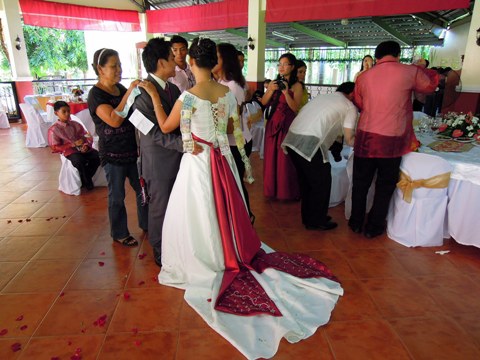 Cheers to the newly weds! We hope to see you guys in Mexico next time. *wink* 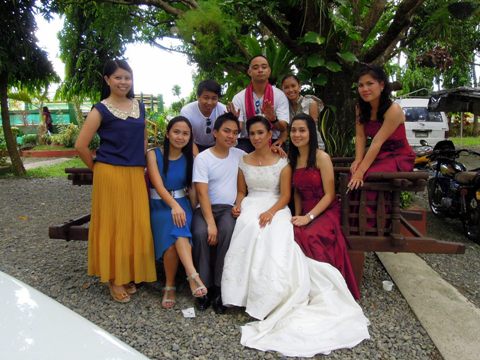