I'm happy to share that my favorite Korean restaurant Bulgogi Brothers recently added new treats on their menu including this Seafood Bibimbap! 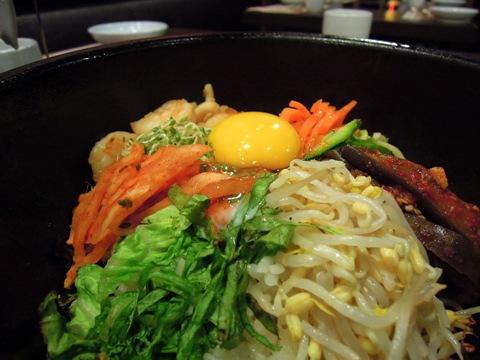 To start off the sumptuous dinner, we were treated to plates after plates of Korean appetizers or Banchan. The first one to came out were Sweet Corn, Quail Eggs and Sweet Potatoes. All of which are refillable for free by the way. 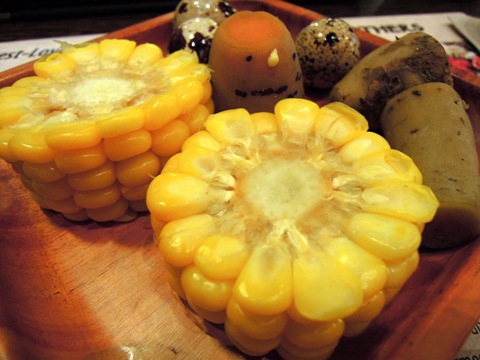 Tip: Leave all the Sweet Potatoes to me and I can be your friend. *wink* 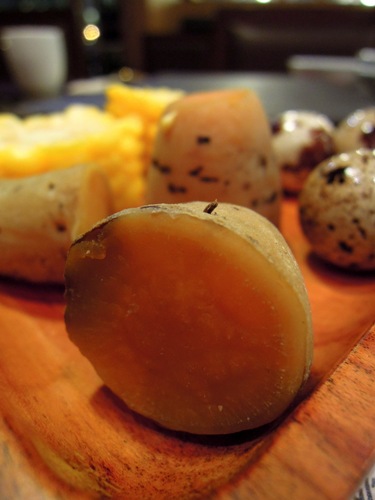 Complimentary Tea of the Day: Bori Cha (Barley Tea) which you can have hot or cold. 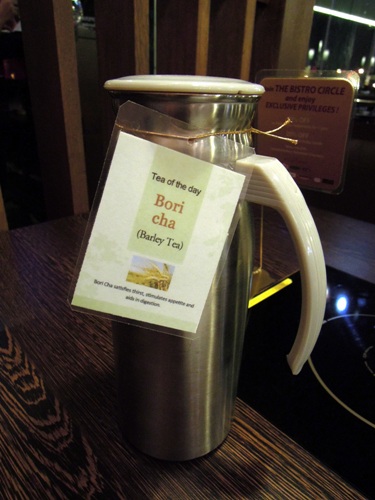 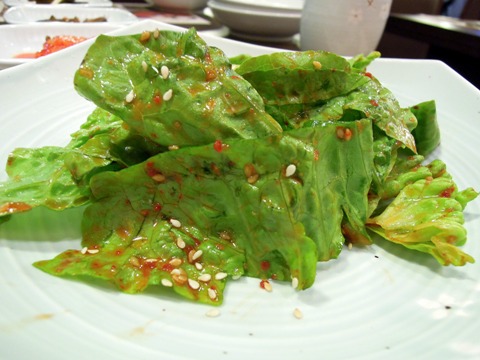 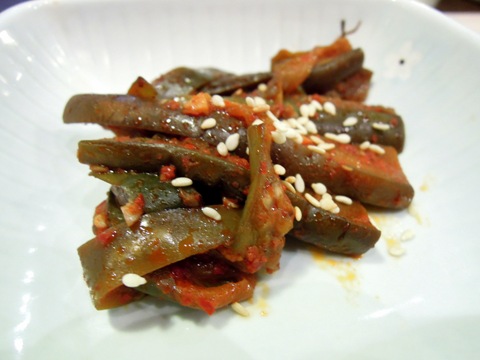 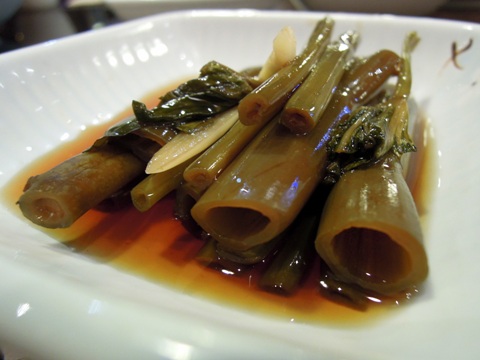 This is really the reason why I keep coming back to Bulgogi Brothers!

It was sweet, it was delicious, it was bursting with flavors and it was perfect for me! The order also comes with one cup of rice but I tell you, one is not enough! 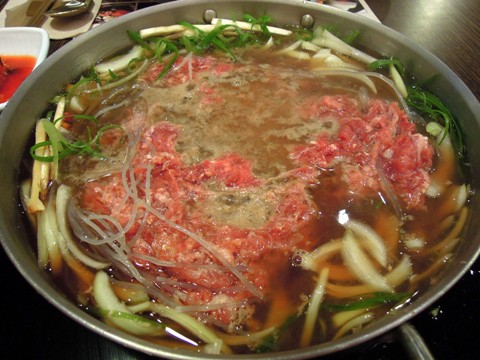 I've been to numerous Korean restaurants in the past but this is the first time I saw Seafood Bibimbap on the menu. We had to try it of course!


The Bibimbap also comes with this Kimchi-based soup which was so spicy! 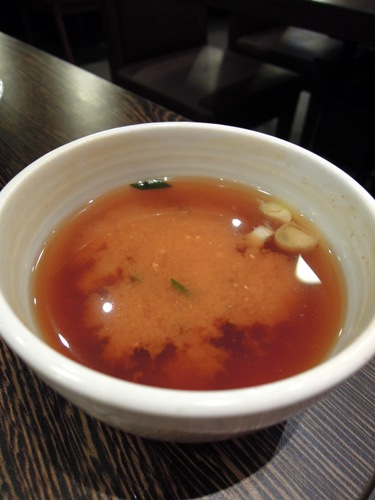 Good thing the Seafood Bibimbap only had a mild tangy taste. I ate my share without even a sip of the Barley Tea. 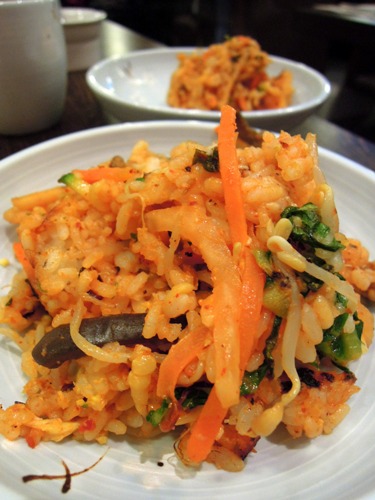 Bulgogi Brothers is one of those restaurants I would never have second thoughts of going back. Even order the same food over and over again!