I have been seeing the Mister Kabab sign at Bluewave Macagapagal for quite sometime now but never really bothered to check if its the real thing. Well, that's until I got a text from DB saying he saw it too and believes that the one we've been frequenting along West Avenue in Quezon City and the newly-opened in Bluewave is one and the same, just another branch.

While the original Mister Kabab is open-air, this branch down South is fully air-conditioned and designed to transport you to the Middle Eastern part of the world with its brick walls and floor to ceiling colored windows. 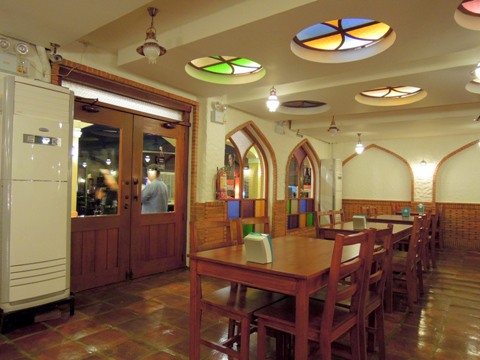 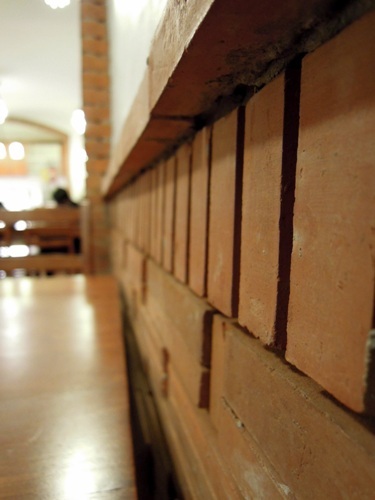 I was quite surprised to see that only a couple of tables were occupied. I was used to the West Ave. branch where its either full or we are lucky to get the last few tables available. I guess like me, people doesn't know that there's a Mister Kabab here already. 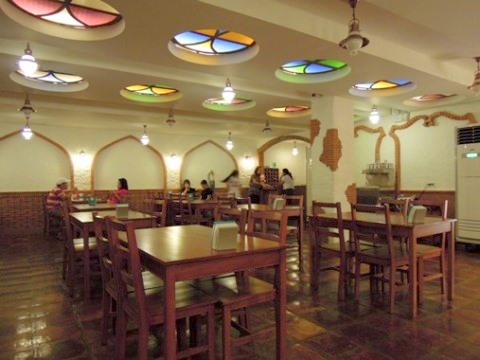 The menu is the same so it didn't take long before we made up our minds and get our usual orders. 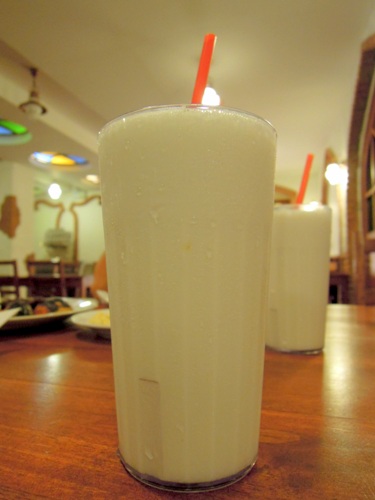 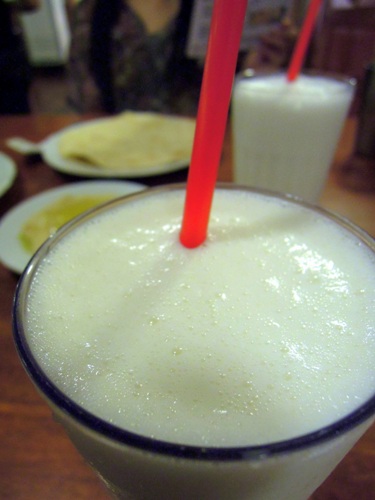 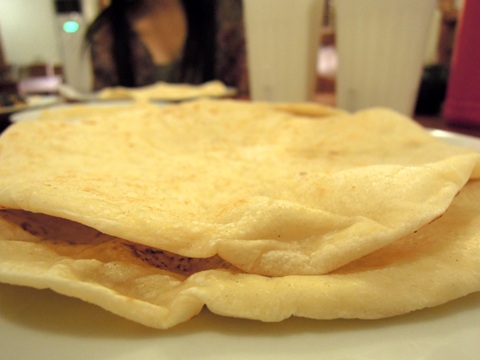 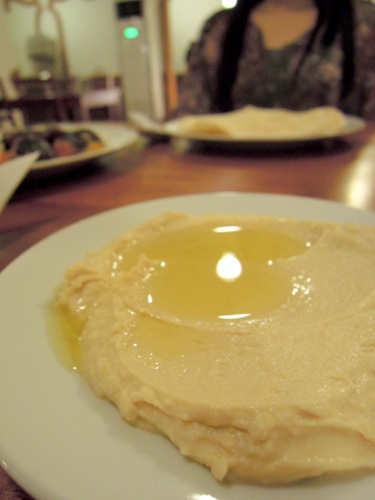 I initially wanted this Beef Chelo Kebab but later changed my mind. DB's first order, Lamb Chop was unavailable so he settled for this. 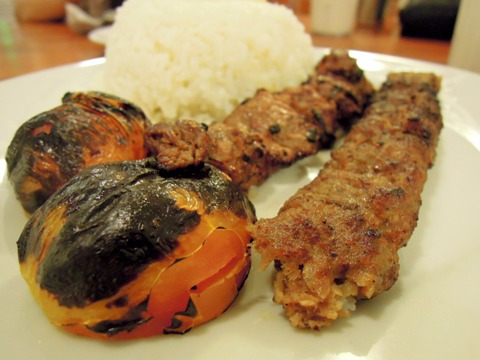 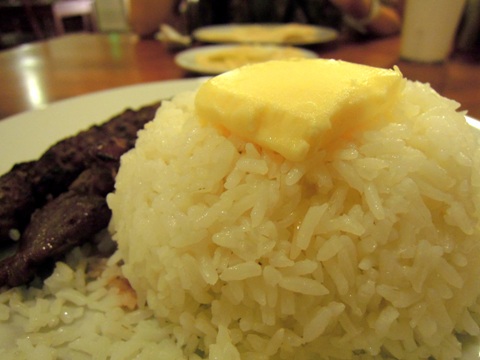 I ordered Lamb Biryani which was also unavailable (boo!). Since DB beat me in ordering Beef Chelo Kebab, I chose Beef Keema with Eggplant instead. 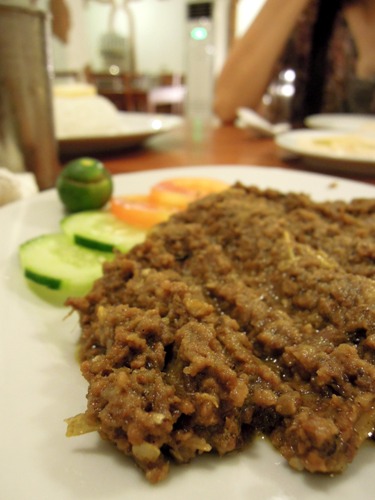 I only ate half of it, I find the taste a bit weird, I should've ordered Keema alone. Next time. 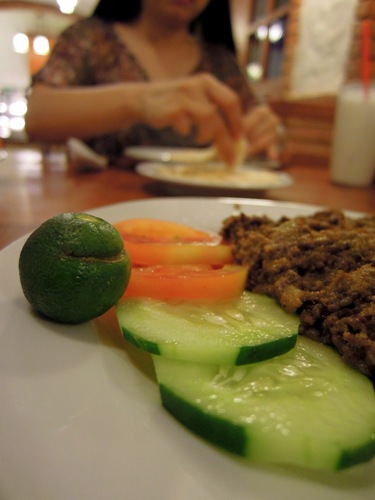 At last! No need to travel all the way to QC for affordable and authentic Persian cuisine. I hope they bring some more great restaurants down South soon.
~o~o~o~