I was in Makati the other day and I thought of dropping by Ukokkei Ramen Ron to have my Cold Soba fix. I arrived just in time for lunch and the place was packed with yuppies, Japanese expats and families eating together.

Since I came alone, I was ushered by one of the waitresses to the bar area where I sat alongside diners also eating alone. The menu was handed to me as soon as I was seated but I didn't bother checking it out as I knew what I wanted from the moment I stepped in. 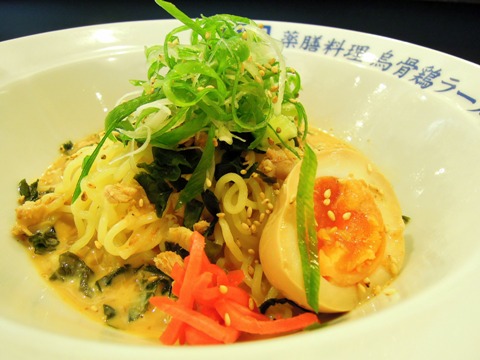 It was cold and creamy and tasty and delicious as I expected it to be. Oh, I missed this! I finished the bowl in no time like I was on a ramen marathon competing with the Japanese people I was seated with and man, they eat fast! 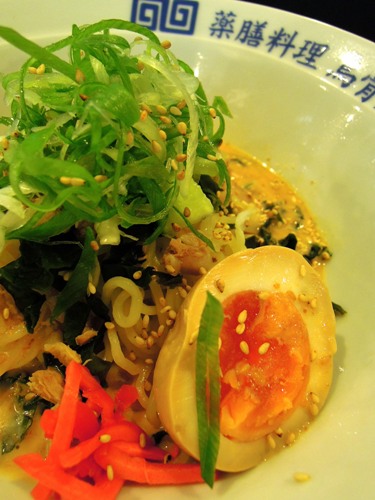 I left the restaurant beaming with pride as I hold my reward for being the second fastest among the seated diners by the bar -- one order of Gyoza to go!