DB and I love to eat. So attending a food expo for us is like an excited cosplayer going to Comic-Con. Does that make sense? No? Read more below to find out why. 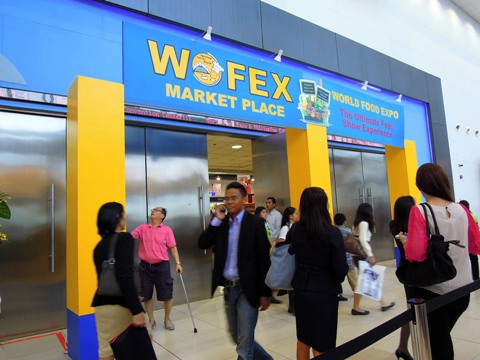 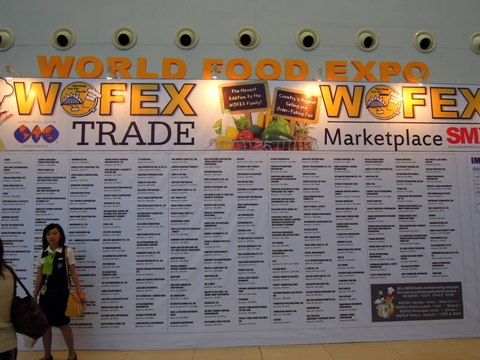 The World Food Expo 2012 was held last August 01 - 04 at these two locations -- SMX Convention Center and the World Trade Center. After paying the Php150.00 entrance fee, we immediately went inside and checked out the booths one by one. Well, sad to say that there isn't much to look forward to this year. Same old booths with no new and exciting stuff.

We probably spent the most time in the Cold Storage booth having seen lots of Sushi and Sashimi, we both love Japanese food by the way. 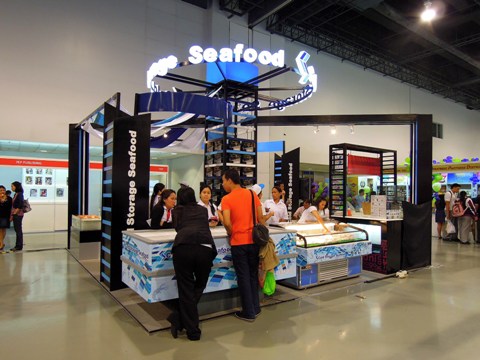 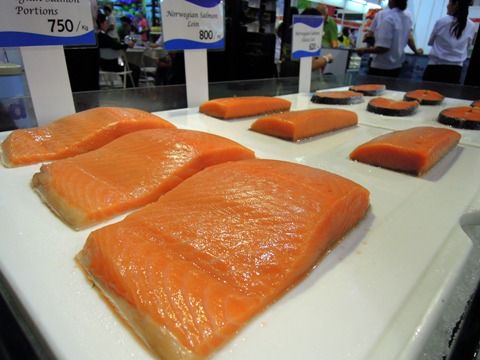 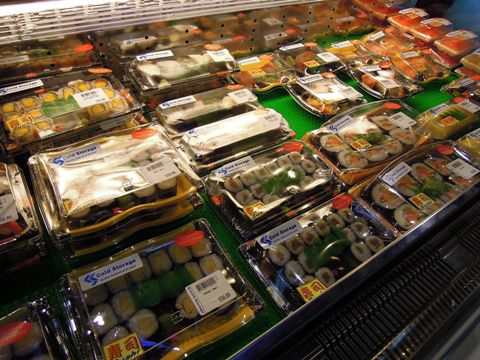 As expected, most people flock the booths that offer free taste. 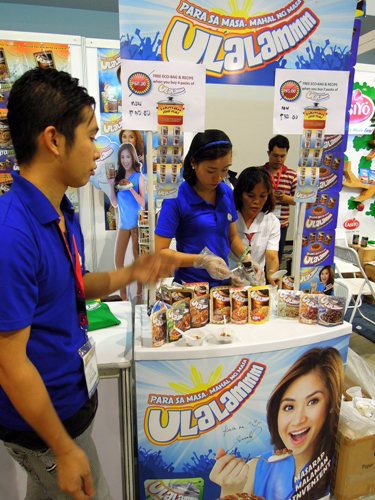 I liked this Spanish Sardine by Ulalammm. Perfect for people who are always on the go because there's no need to cook it, just open the pouch and it's ready to eat! 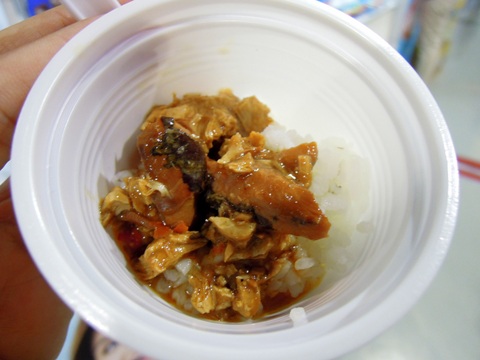 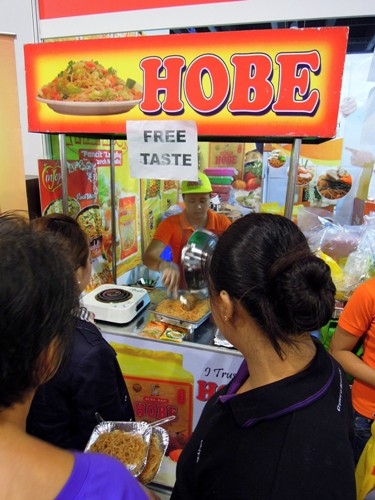 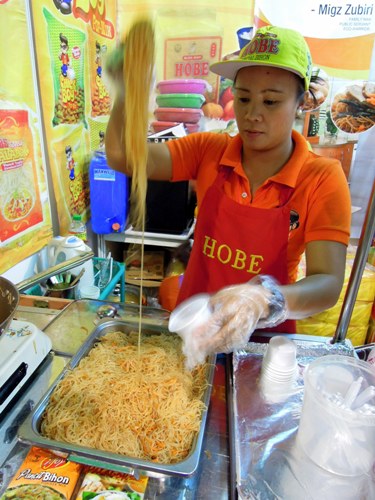 I was sales talked! I heard this coffee and hot chocolate making machine which retails for Php5.00 per cup is the IN thing today and with its minimal capital and quick return of investment, I now understand why. Hopefully the hype won't die soon because I plan to buy some in the near future. 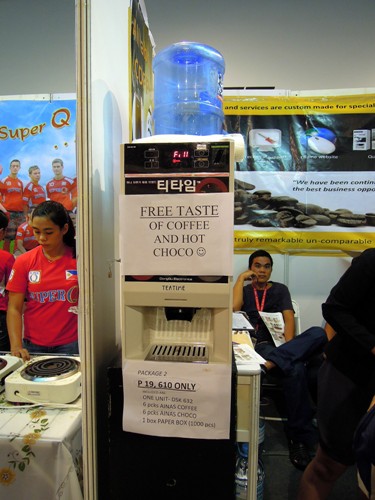 Food options are also very limited so we decided to try this fast food Chinese booth called Let's Chow with the most number of tables occupied. 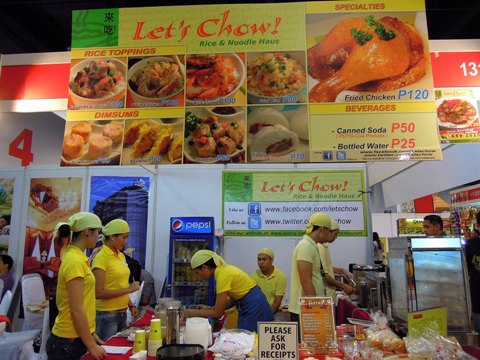 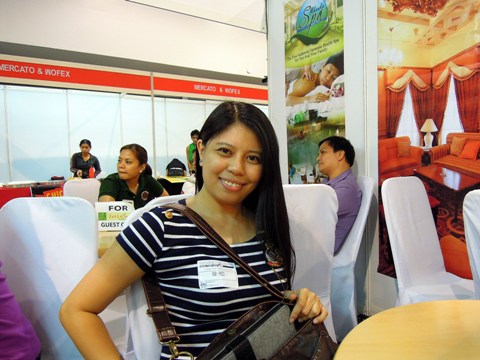 DB and I ordered Spare Ribs with Tausi Sauce for Php100.00 per bowl. 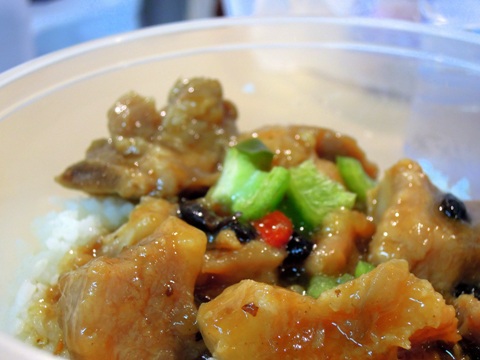 The pork was tender but lacking some flavors but all in all, we had a very filling dinner with this. 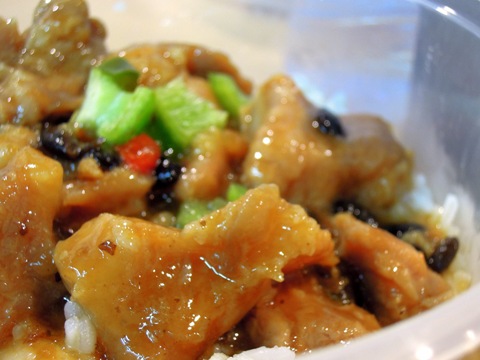 We also bought a tray of Salmon Maki at Cold Storage for about Php150.00 for 6 pieces. 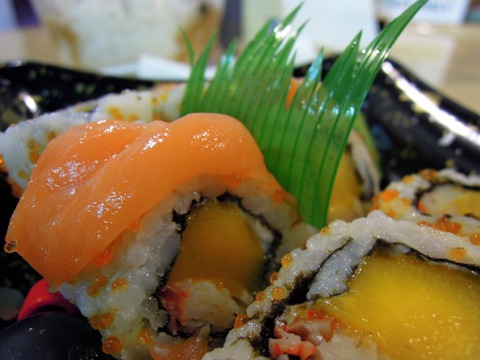 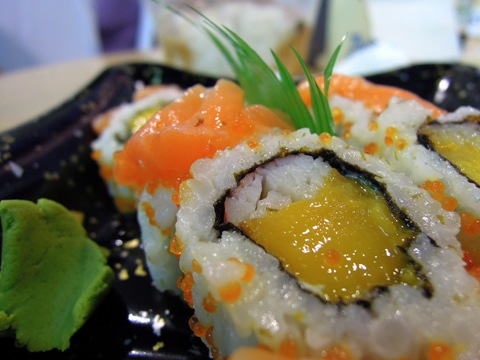 This year's WoFEx is disappointing. We were expecting to see a lot of booths and new food discoveries but what we saw were empty and closed booths (we arrived around 630pm, still early) and those selling nearly expiring products.

As we were walking back to the Mall of Asia, I nearly jumped as I was taken by surprise of the first blow of fireworks! We stopped for a bit and admired the show for a couple of minutes. 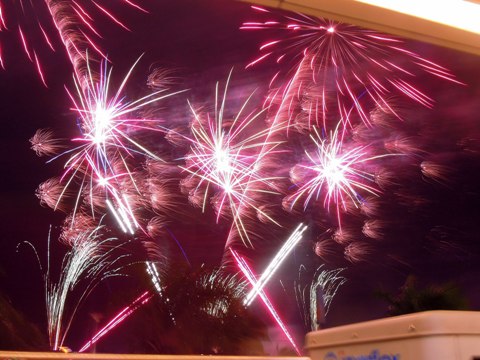 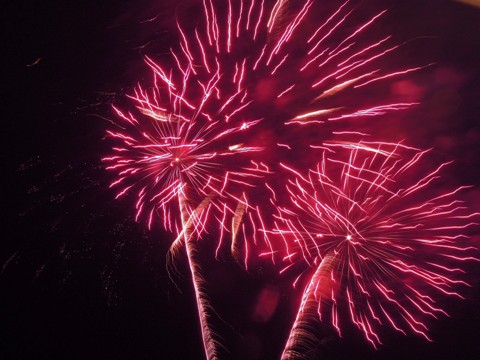 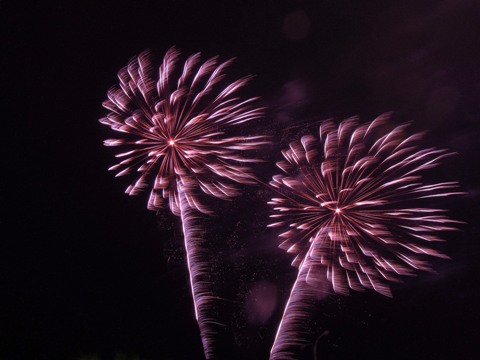 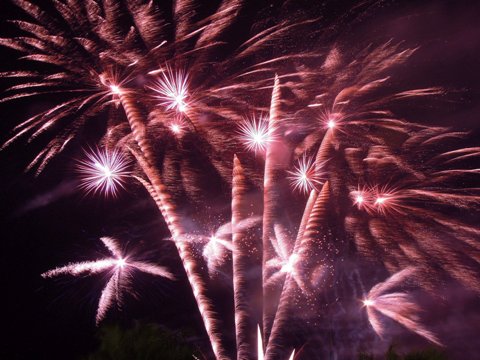 Fireworks really make me happy, I can't help but sing.. 'Cause baby, you're a firework Come on, show 'em what you're worth.. with matching holding hands. *wink*
Posted by Dek at 9:18 AM