Ka Inato is a popular restaurant among locals that serves delicious Filipino dishes at reasonable prices. After dropping our bags at Palawan Uno Hotel, we took 2 tricycles and asked the driver to bring us to Ka Inato along Rizal Avenue. Its been years since my last visit and I was surprised that there are now 2 branches located just 10 minutes apart from each other. The newest branch is air-conditioned but we prefer the original Ka Inato where you dine al fresco. 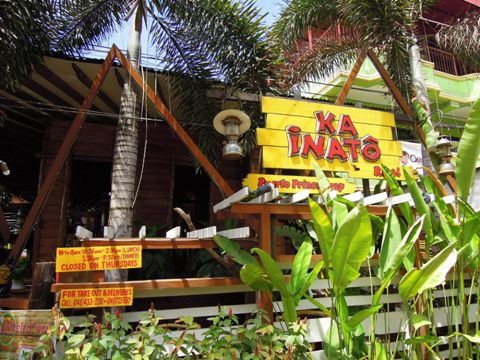 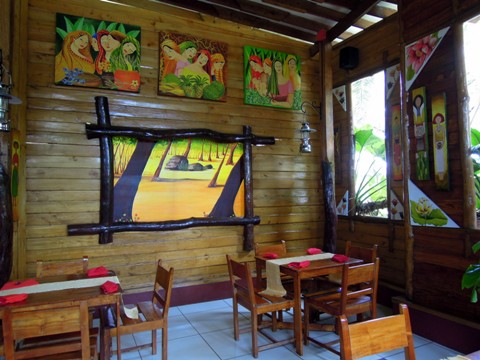 Our group was first to arrive just in time for its 11am opening, but not for long as patrons started coming in. The staff told us that it is best to call and reserve a table especially during dinner time. 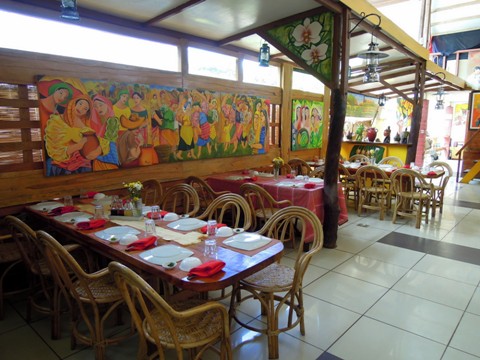 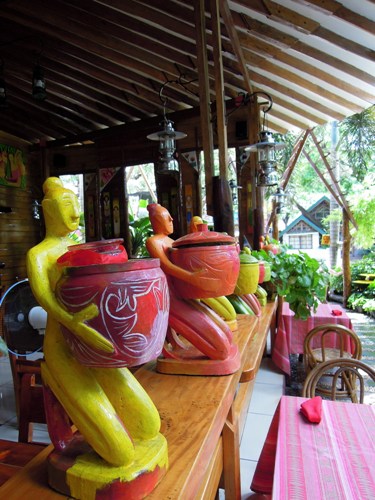 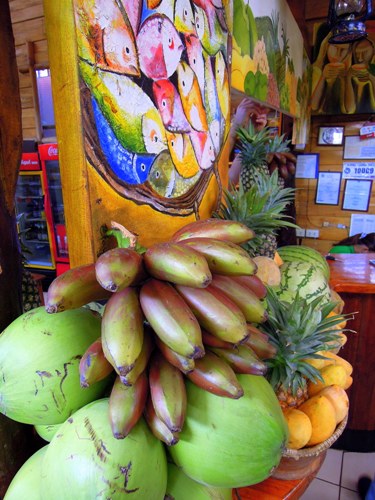 The restaurant is known for its barbecued (inasal) chicken, a classic Filipino favorite, so we made sure to include a few in our orders. It was tasty and the serving was good for sharing though I find it ordinary and not worth the long wait. Besides, there are so many interesting restaurants around Puerto Princesa if you're bold and adventurous enough to try something different.


Eating crocodile meat was something I had reservations about. The thought of eating those scary creatures gave me chills but my friends assured me that beneath the scaly and tough skin is just regular meat. More so when I learned that crocodile meat is healthier as it is low in fat and cholesterol yet high in protein. When cooked right, it resembles chicken meat with its white color but only firmer. Among the 3, we liked the Sizzling Crocodile Sisig the most.


Kambing or goat meat is quite hard to prepare mainly because of its odor and gamey flavor. Its an acquired taste, as most unusual dishes available in Palawan, but Ka Inato was successful in making sure that the odor and flavor was masked so you'll not really feel like you're eating goat meat. They also made the meat tender enough to make it easy to chew. 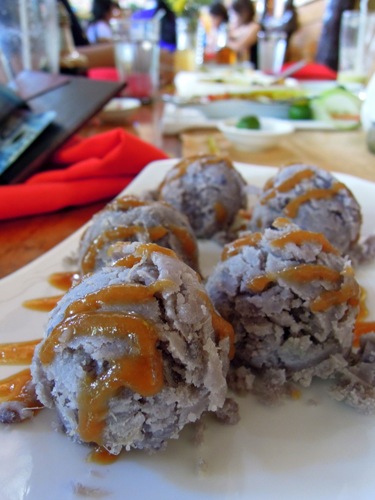 After our sumptuous lunch, Ka Inato gave us this complimentary dessert called nilupak, which is basically mashed cassava with condensed milk and topped with caramel sauce. This delicious Pinoy treat is most commonly enjoyed as a snack because its heavy and very filling. 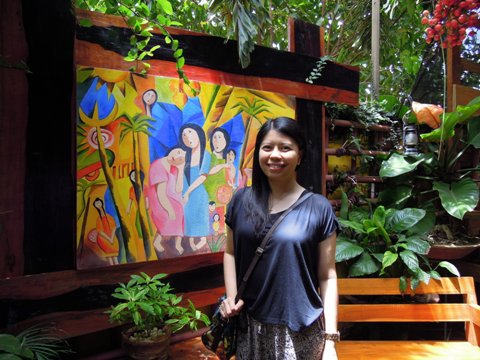