Dapitan: The Shrine City of the Philippines

The month of August is probably the second most number of holidays we have for this year next to December. When Cebu Pacific offered a 50% off discounted fares early this year, my friends and I were among the lucky ones who were able to score some promo tickets on the four-day long weekend last August 18 - 21.

Instead of visiting the more touristy places, we decided to go to Dipolog in Zamboanga del Norte and stay at one of the most luxurious resorts in Mindanao -- Dakak Park and Beach Resort. 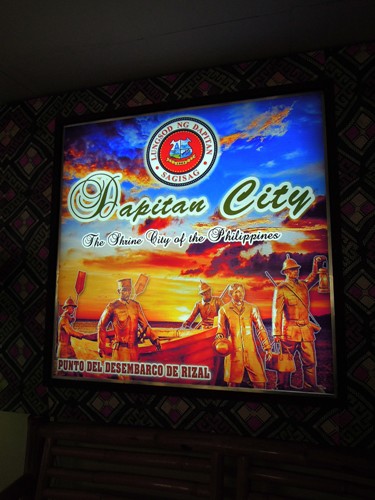 As with most low-cost carriers, the airline doesn't have free meals on board but I think Cebu Pacific now offers hot meals which you can pay for in advance during the booking process. I usually don't include additional services like check in baggage and preferred seats to lessen the cost if in case I cancel the last minute so I just buy some food to go at the airport.

Our flight arrived 10 minutes ahead of schedule, way to go Cebu Pacific! 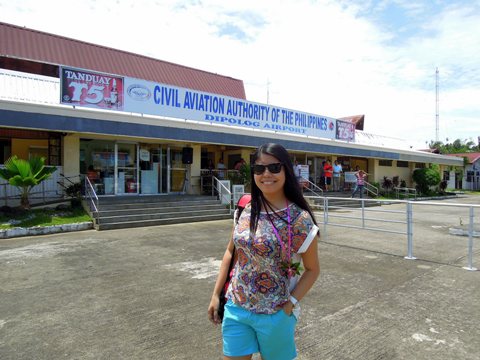 One of my colleagues has a friend based in Dapitan who offered to tour us around this quiet city in Zamboanga del Norte. According to her, most people here are Catholics while the majority of the Muslims live in Zamboanga City and other towns. No wonder I haven't seen any mosque when we were there.

After having lunch at Inato Lang by the Riverside, she brought us to the site where Dr. Jose P. Rizal landed when he was exiled here on-board the steamer "Cebu" in 1892 during the Spanish Inquisition. It is popularly called now as Punto del Desembarco de Rizal. 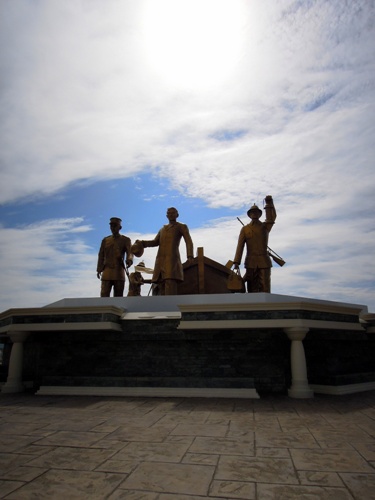 The site is located along Sta. Cruz beach where you can find rows of beach resorts and hotels. 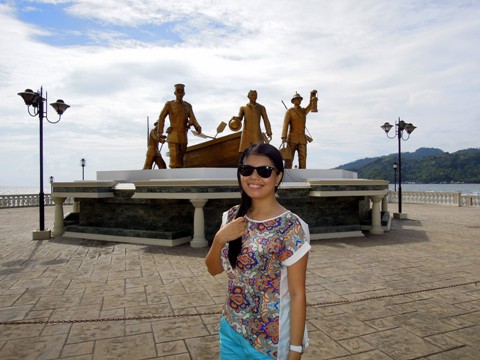 Next stop is St. James Church also in Dapitan City 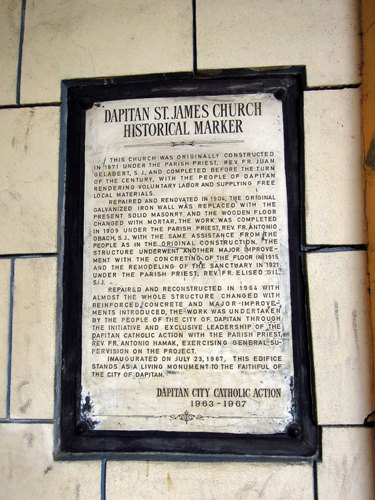 Built in 1871 in honor of Dapitan's patron saint -- St. James the Greater. 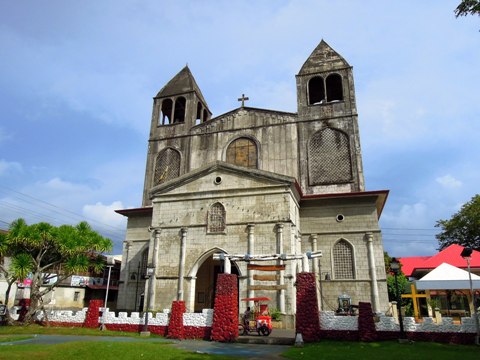 It had undergone renovations since its establishment but they managed to maintain the original exterior and design of the church.  During his exile in Dapitan, Dr. Jose Rizal would hear mass here every Sunday. He has a favorite spot inside the church where he would stand for the entire mass. 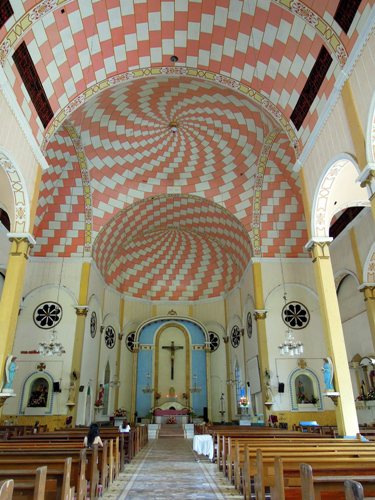 Right in front of St. James Church is where you can find the 900 square meter area of Rizal's Relief Map of Mindanao. 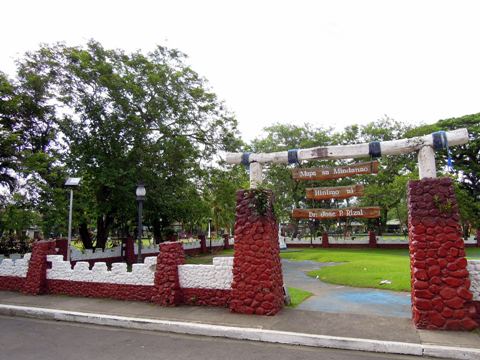 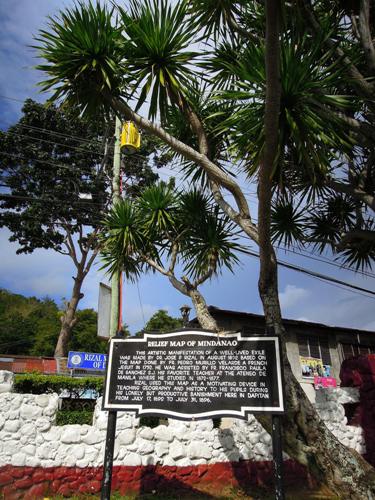 Along with his favorite teacher from Ateneo de Manila Francisco Paula de Sanchez, the two made the map of Mindanao from August to September 1892. It was used for teaching history and geography for Rizal's students in Dapitan. 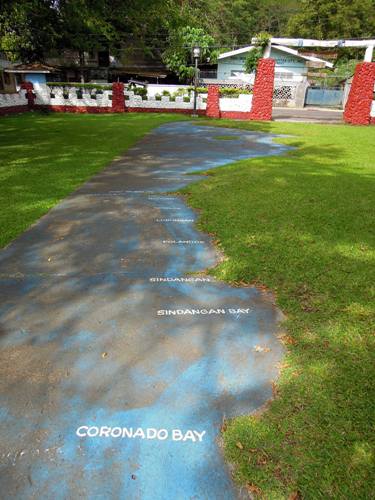 This Old Spanish Parochial School beside the church is now converted as a function room for religious activities. Back in the day, this private institution was built to teach Catholicism in Dapitan. 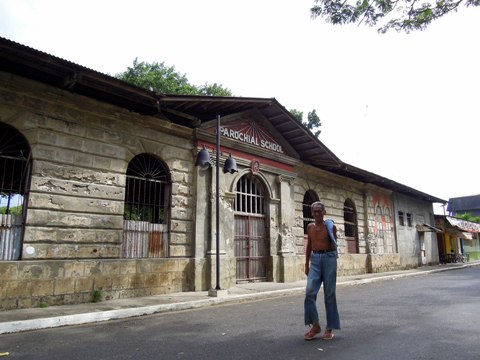 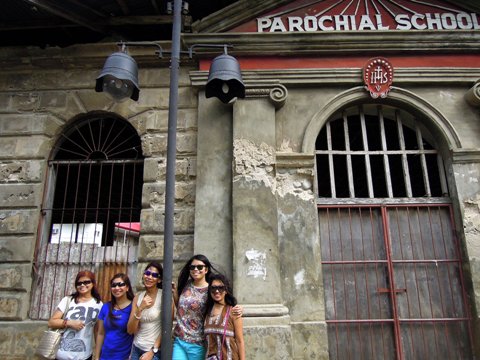 Touring in Dapitan is like walking down history lane. There's still more historical landmarks we haven't gone to but we were running out of time and I wouldn't miss going to Rizal Shrine for anything else.

I think that schools should include a trip to Dapitan on their field trips. It's nice to see the places in person rather than just reading them on text books. Like history unfolding right before your eyes which is a wonderful whole new experience for me!
Posted by Dek at 9:12 AM