Night out in Dipolog City

Our friend fetched us from Dakak Park & Beach Resort to tour the group around Dipolog City. She first brought us to UrChoice, the most popular Italian Restaurant in the city only to find out that it closes at 8pm. So we drove another 30 minutes until we reached one of the local restaurants (which I totally forgot the name) to have dinner.

We ordered a bilao of seafood to share. Food was affordable but service was really sloooow. 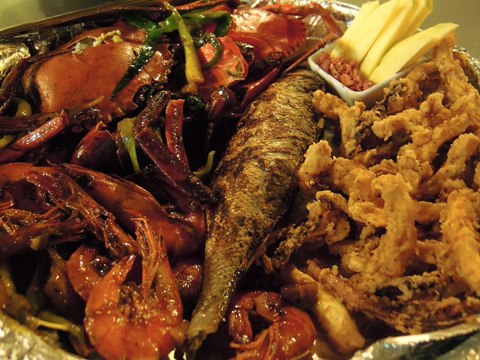 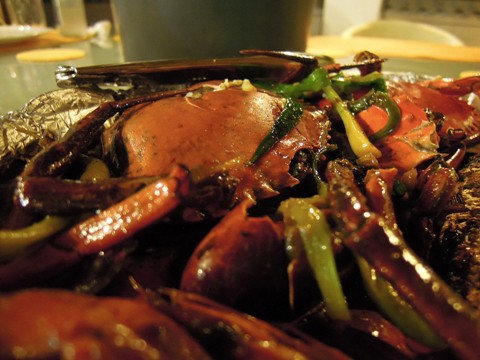 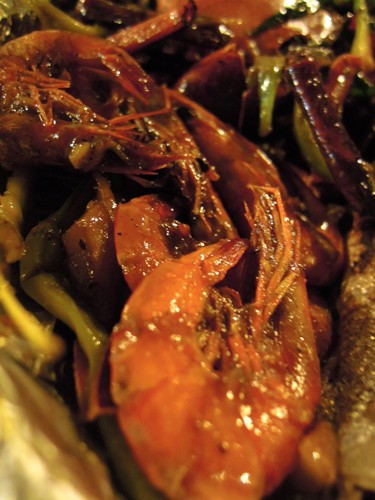 Before heading back to the resort, we also dropped by the flagship store of Montaño Sardines - The Home of the Best Spanish Sardines in the country. Dipolog City is also dubbed as the Bottled Sardines Capital of the Philippines mainly because this is where two of the most famous brands are based -- Montaño and Zaragosa.

But our friend suggested we buy Montaño Sardines instead of the other brand. 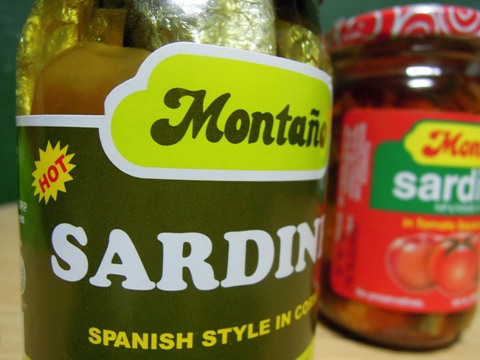 Montaño Sardines is a family recipe which started as a home-based business until an expansion was necessary due to the growing demand not only in Dipolog, but throughout the country. 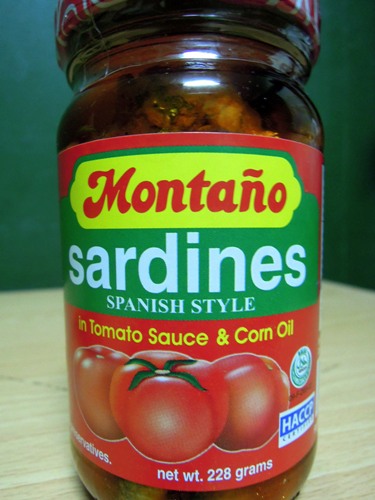 I bought 5 of each flavor priced at Php65.00 each and my family loved it!

There's no malansa taste and I can eat it straight from the bottle. It's a little spicy on the side but nothing a spoonful of rice or a piece of bread can remedy. 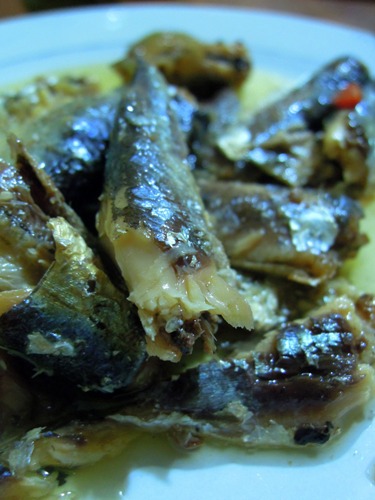