Living in the province has its pros and cons.

One of the disadvantages is the very limited options whenever you want to dine out.

In my hometown Cavite, Malen's is probably the best and only bet when we want to eat in a fancy restaurant.

The theme is Filipiniana with Philippine flags and photos of the revolutionary hanging on the walls. Even the menu reflects patriotism with names like Propaganda and Filibustero. 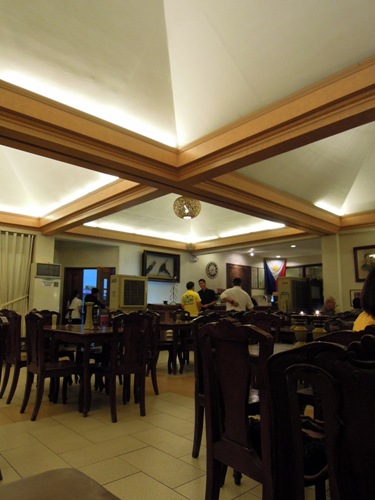 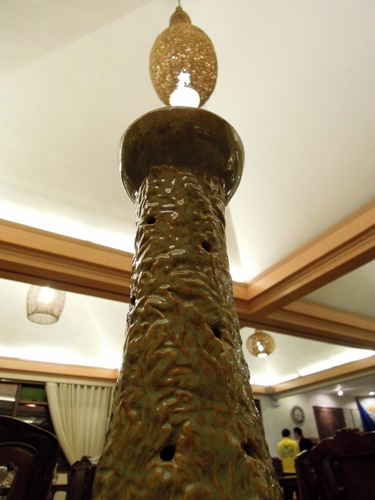 DB had the Roast Beef with Buttered Vegetables and Mashed Potato on the side. Serving was huge and the beef was tender, almost melt-in-your-mouth. 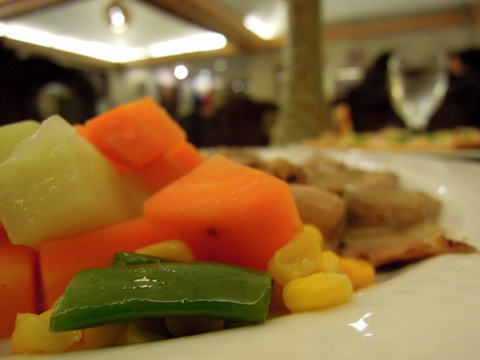 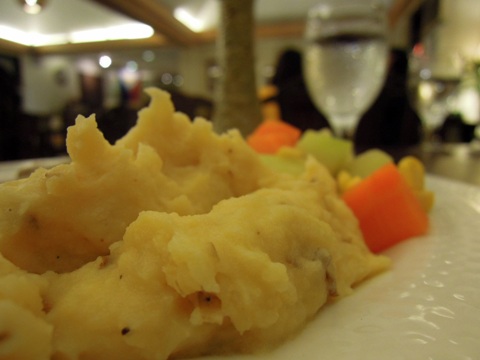 A Filipino dish made as a tribute to Macario Sakay who was the last Katipunero hanged during the revolution. One of my favorite Pinoy dishes, Malen's Beef Kaldereta is delicious! I can really taste the liver in the sauce, a proof of how good Caviteños in cooking are! 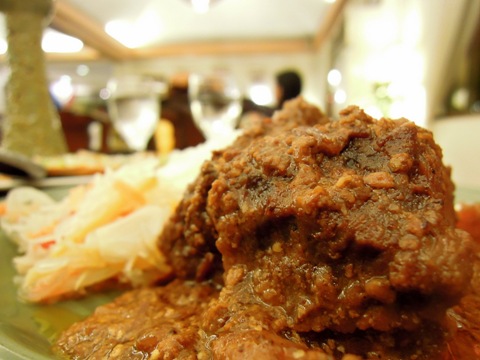 Topped with Barbequed Chicken, Green Bell Peppers, Onion, Mozarella and Parmesan Cheese, this pizza is named after Gen. Mariano Llanera of Nueva Ecija. I am really picky when it comes to pizza. I liked Shakey's Pizza Bianca for a while but got turned off when I realized how oily it is.  DB wanted to try Malen's pizza so he made me choose. I prefer something light so I ordered the Barbeque Chicken Pizza and I was blown away! It was so yummy that I had 3 slices even after eating half a cup of rice. The chicken was lightly grilled and the barbeque sauce wasn't overwhelming at all.

The only pizza I can eat anytime. 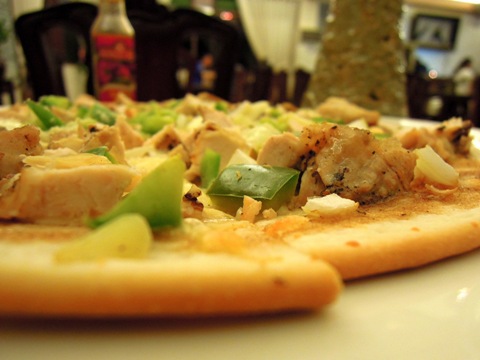 I got a call from my boss that night telling me to mobilize the Medical Evacuation flight because the aircraft carrying Sec. Jesse Robredo had crashed in the waters of Masbate earlier that day. The hours of waiting turned into days until the fuselage was finally found.

RIP Sec. Robredo, you will be missed. 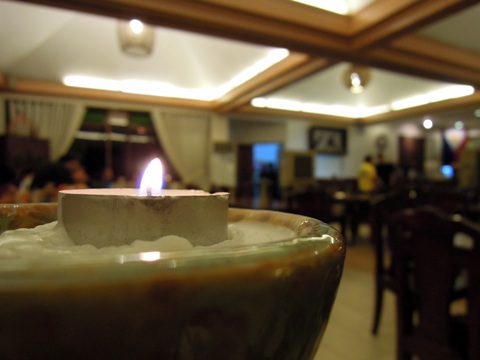