The temple that has since become the symbol of Cambodia, Angkor Wat which means "The City that is a Temple" was built for King Suriyavarman II in the early 12th century as the capital city and his state temple.


You'll be walking across the 200 meter wide moat, a deep and wide trench usually filled with water surrounding a castle, town or fortress for protection (though it was dry when we went there) before entering the actual temple.


The "first enclosure" or the outer wall of the temple 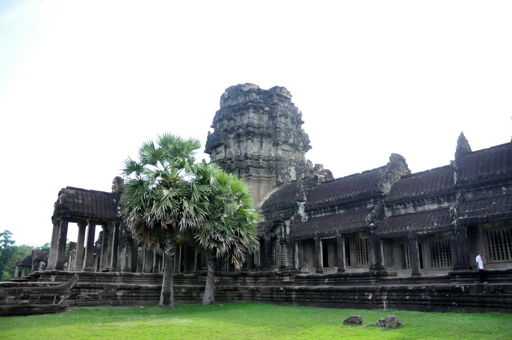 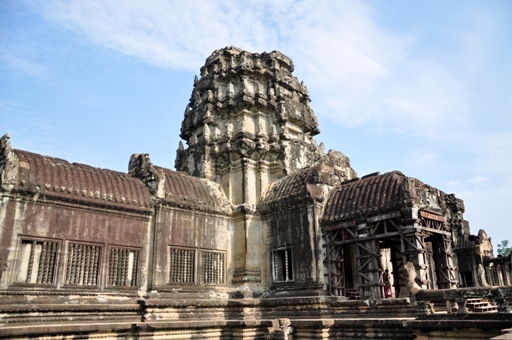 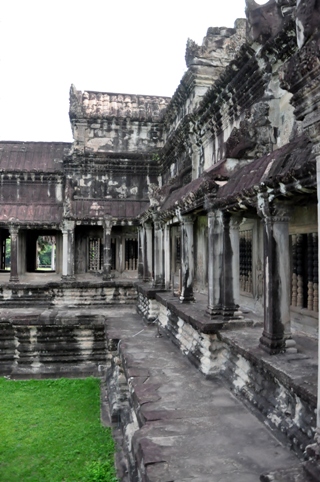 Inside the gallery are walls of stone carvings from top to bottom. 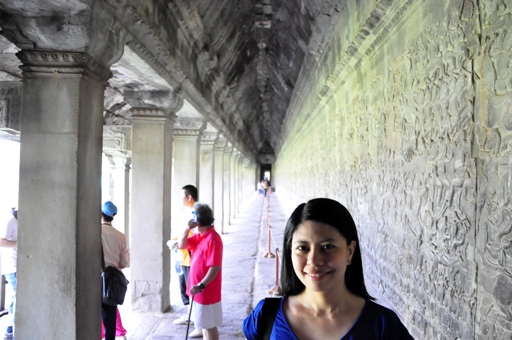 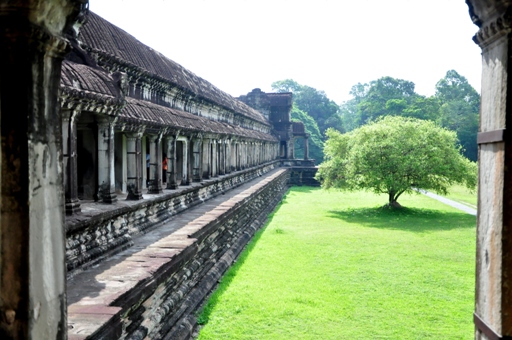 The inner enclosure which also has walls of stone carvings and terrace that gives a perfect view of the entire complex. 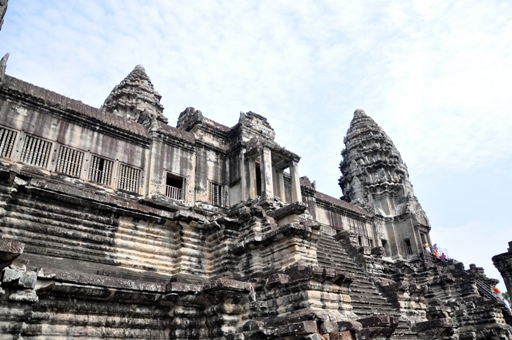 From the religious perspective, a steep stairway can be interpreted as a "stairway to heaven," the realm of the gods. "From the monumental point of view," according to Angkor-scholar Maurice Glaize, "the advantage is clear - the square of the base not having to spread in surface area, the entire building rises to its zenith with a particular thrust." Source 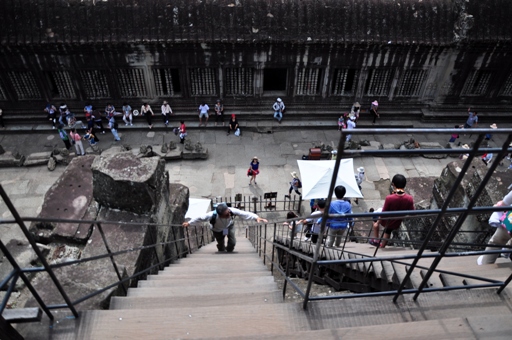 If you're wearing shorts (above the knee length), you will not be allowed to climb, unless you've brought a sarong to cover your legs just like most European ladies I saw.  So there I was waiting for DB alongside elderly people, kids and people with fear of heights. 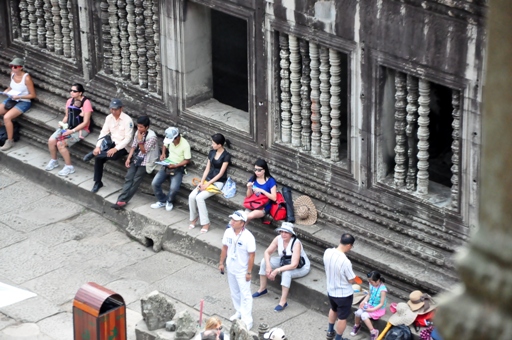 The view from the upper terrace 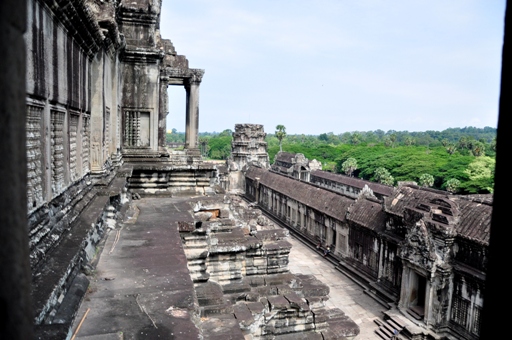 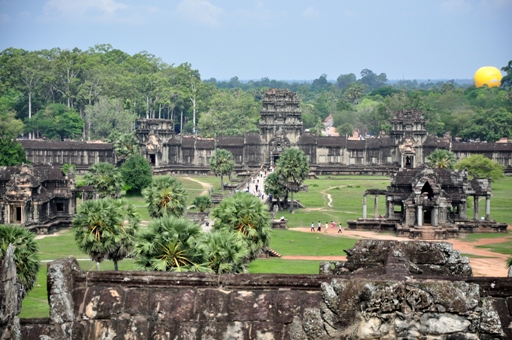 With only three hours in Angkor Wat, we still have a lot of unexplored places which hold more stories about Khmer's rich culture and history. 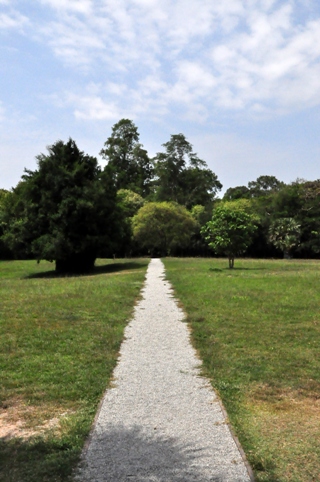