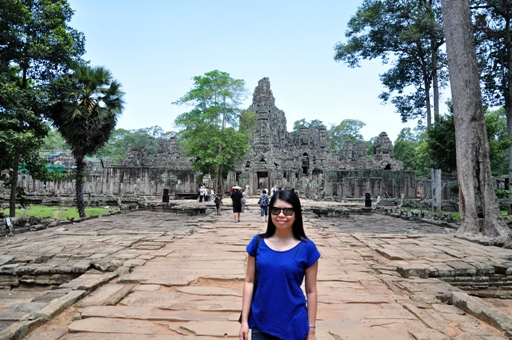 Phnom Bakheng is known as the first major temple to be constructed in the Angkor area, and it served as the  center of the first kingdom of Angkor.

Built on the late 9th to early 10th century, Phnom Bakheng marked the move of the Khmer empire from Roluos to Angkor. Following a terrible civil war that left the empire's capital city Hariharalaya badly damaged, King Yasorvaman I came to power in 889 AD and moved the capital city 10 miles to the northeast to start afresh. He named the new city Yasodharapura and built Bakheng as his state temple on the top of a 60 meter high hill, as a replica of the mythical Mount Meru. Source 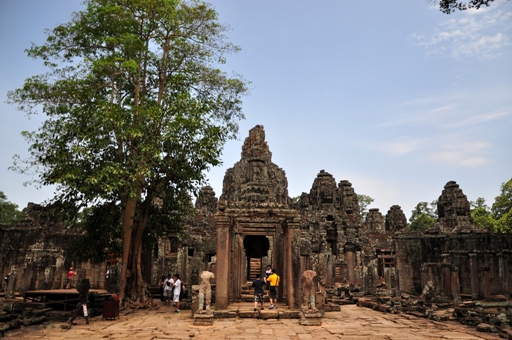 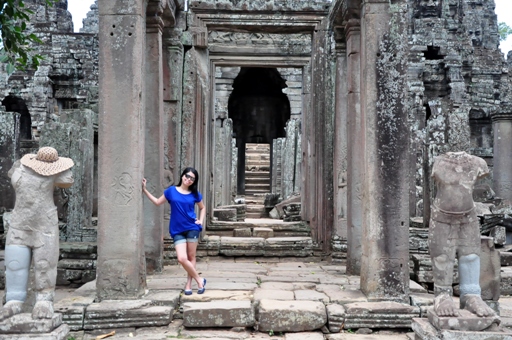 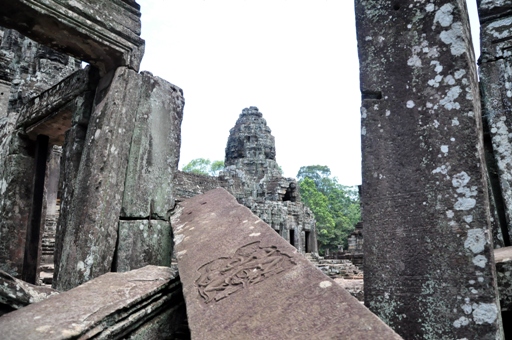 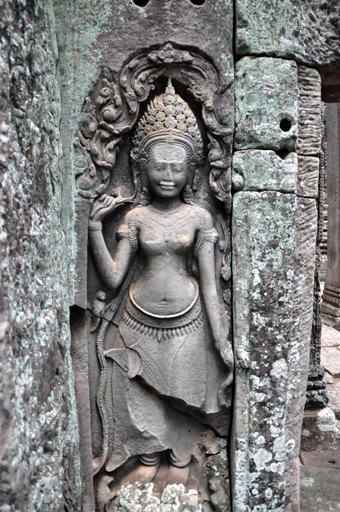 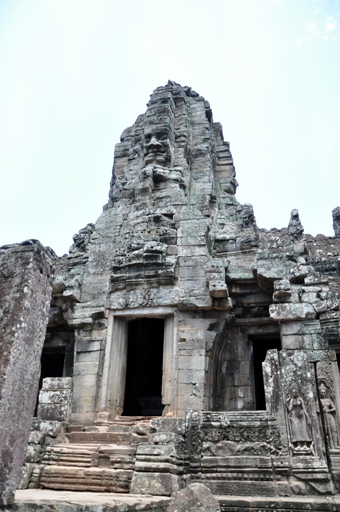