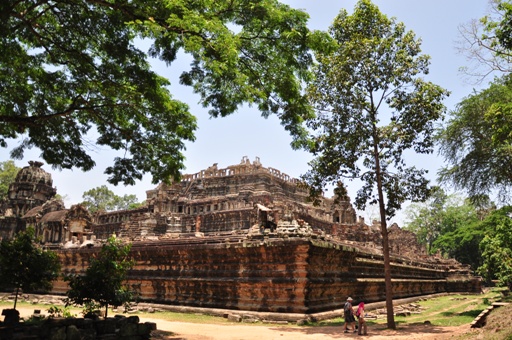 Built in the middle of the 11th century under King Udayadityavarman II and dedicated to the Hindu God Shiva, it has been described by historians of the 13th century as one of the most beautiful temples of its time. 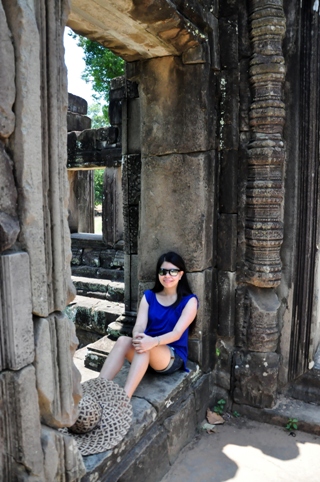 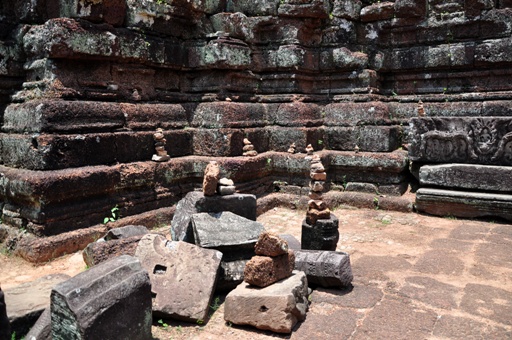 A few meters away from Baphuon Temple is the Terrace of the Elephants.

During the height of Angkorian power, this place is where King Jayavarman VII watches the acrobats performing on ropes stretched between the Suor Prat towers, and his armies and wealth shown before him. 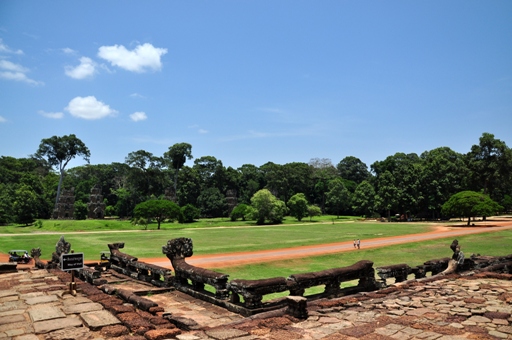 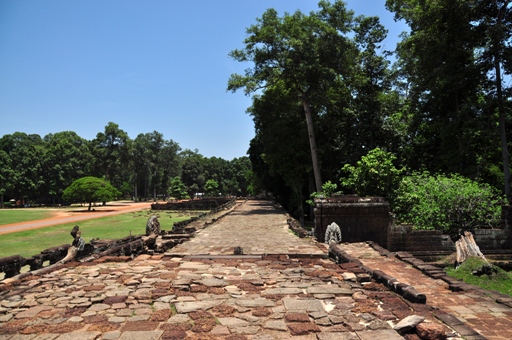 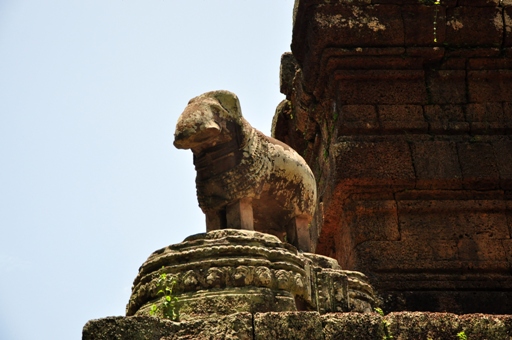