After spending two relaxing days at Pearl Farm Resort, it was now time to go around and experience Davao City! First stop was Karlo's Gourmet and Coffee located at Jack's Ridge Resort and Restaurant. I heard that this is the place to be especially at night time. Too bad we only had a couple of hours and had to catch a flight back to Manila by 6pm. 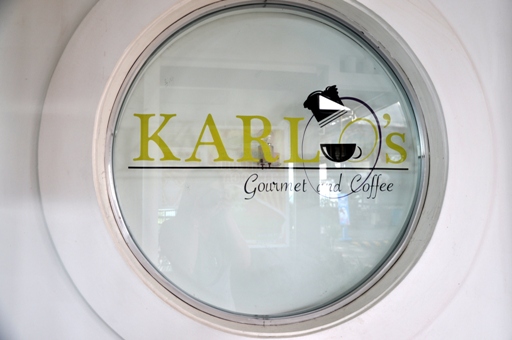 A little bit of history: The land where Jack's Ridge is currently located was underwater a million of years ago which was evident in the Taklobo shells found there. Then, during the end World War II, it became a part of the headquarters of Japanese soldiers in Davao City. I wonder if there's a hidden treasure somewhere. 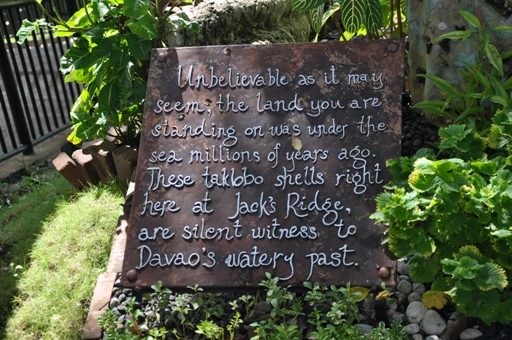 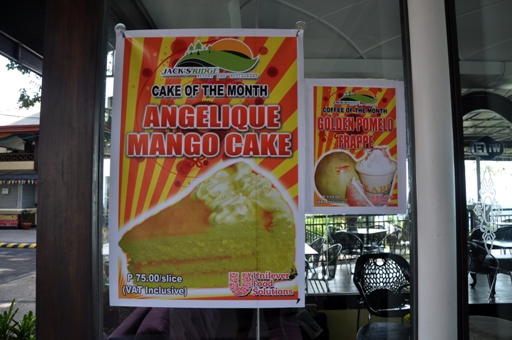 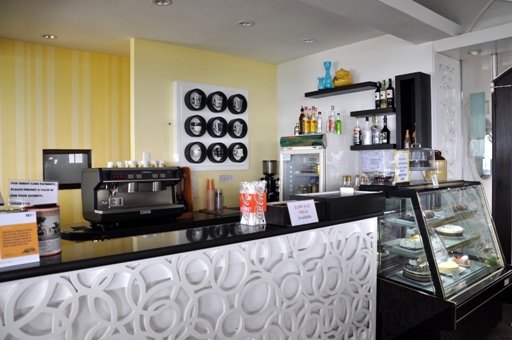