Courage. Integrity. Loyalty.
Established in 1936 as a training school for the future officers of the Armed Forces of the Philippines, the Philippine Military Academy had been a favorite stop over of tourists in Baguio City since it opened its gates to the public. Tourists are welcome to watch the cadets performing drills, explore the grounds and visit the museum.

You can visit the Boodle Bar to have lunch (no boodle fight though) and buy souvenirs. 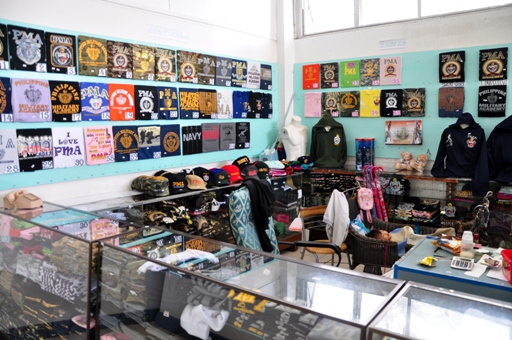 You need to pay Php10 per person to enter the PMA museum. 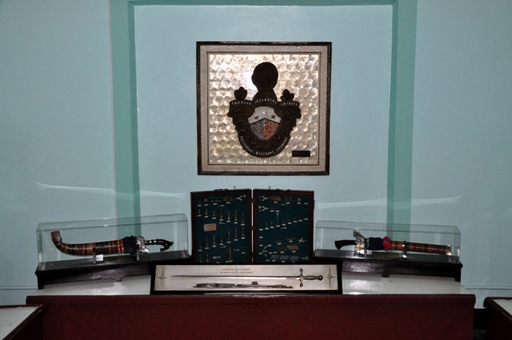 One of the things that really got my attention was a diorama of the Battle of Tirad Pass.


On the fateful morning of the 2nd of December 1899, a battle was fought at Tirad Pass between 60 Filipino soldiers headed by General Gregorio del Pilar, the youngest general in the revolutionary army, and 300 Americans under General Peyton March. "It was a battle above the clouds," wrote American war correspondent Richard Henry Little. The battle raged for six hours and by 10 o'clock it was over. Correspondent Little wrote "It was reported that while Gregorio del Pilar was fighting the troops of General March and was surrounded by the dead and wounded who fell by his side, he valiantly inspired his troops by his example." Gen. del Pilar was the last to fall. Of the sixty Filipinos who fought with him, only eight were able to escape. Source 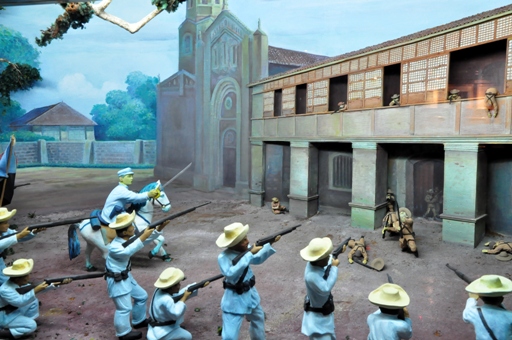 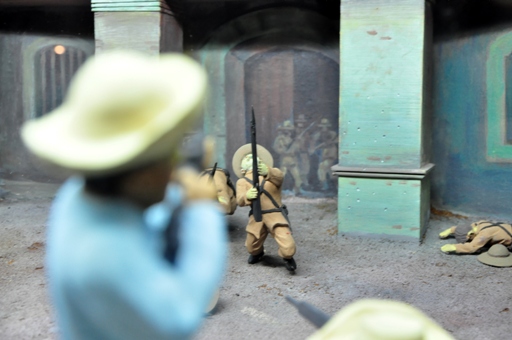 Any Baguio trip of mine is not complete without a visit to the PMA because I love history. And a couple (okay fine, loads of them) of men in uniform is definitely eye candy.
Posted by Dek at 9:55 AM